MIsh: Trading Oil in Yuan, Would it Matter At All? 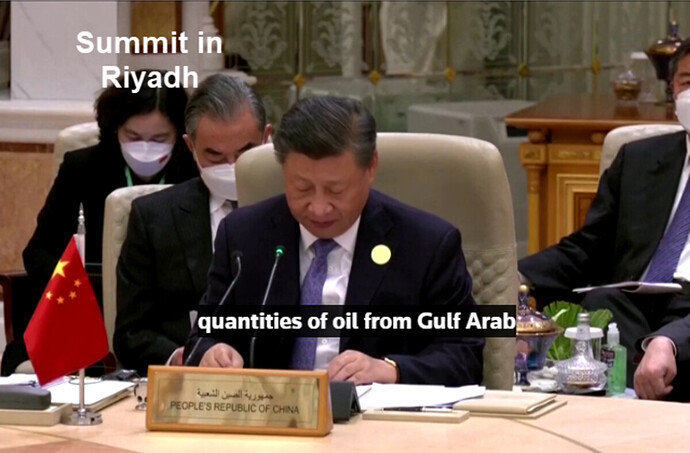 Trading Oil in Yuan, Would it Matter At All?

Death of the dollar stories surface every year. Here is another one that will likely be blown out of proportion in a number of places. Reuters reports Xi calls

Not a Zero Sum Game

It seems that Saudi Arabia understands something that Trump doesn’t, that Biden doesn’t, and Xi doesn’t: Trade is not a zero sum game. There are not big winners and losers as Trump believes.

Second, Reuters reported, a Saudi source told Reuters that a decision to sell small amounts of oil in yuan to China could make sense in order to pay Chinese imports directly, but "it is not yet the right time".

Selling small amounts of anything in yuan does not do anything but allow Xi to gloat over nothing. 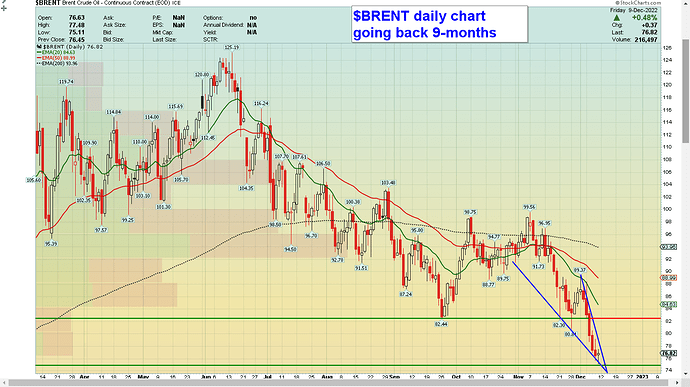 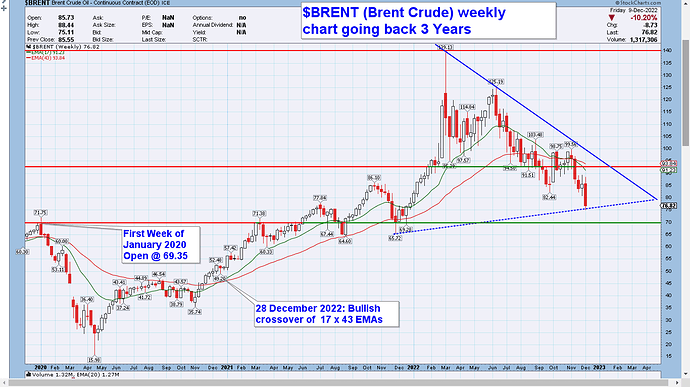 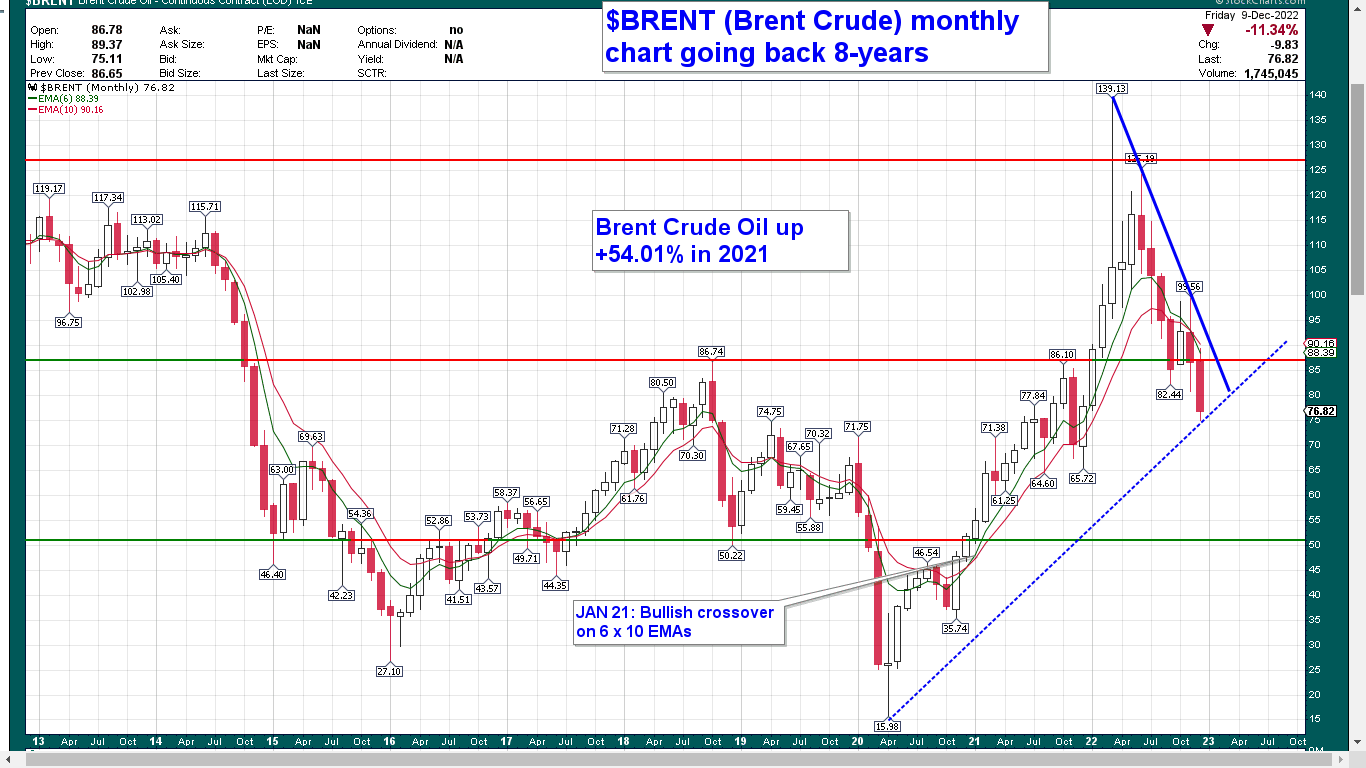 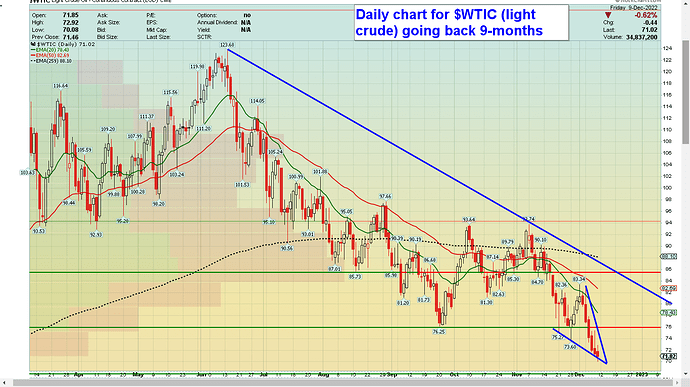 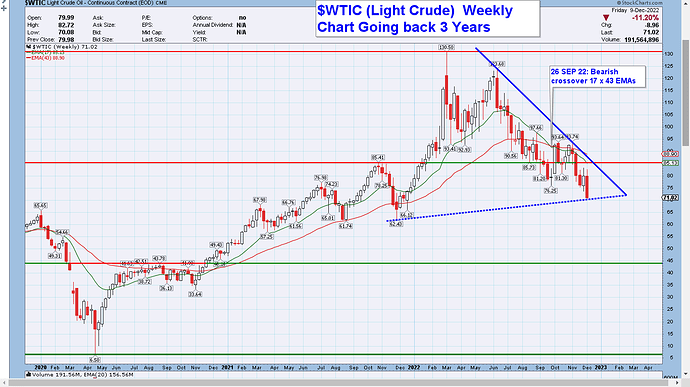 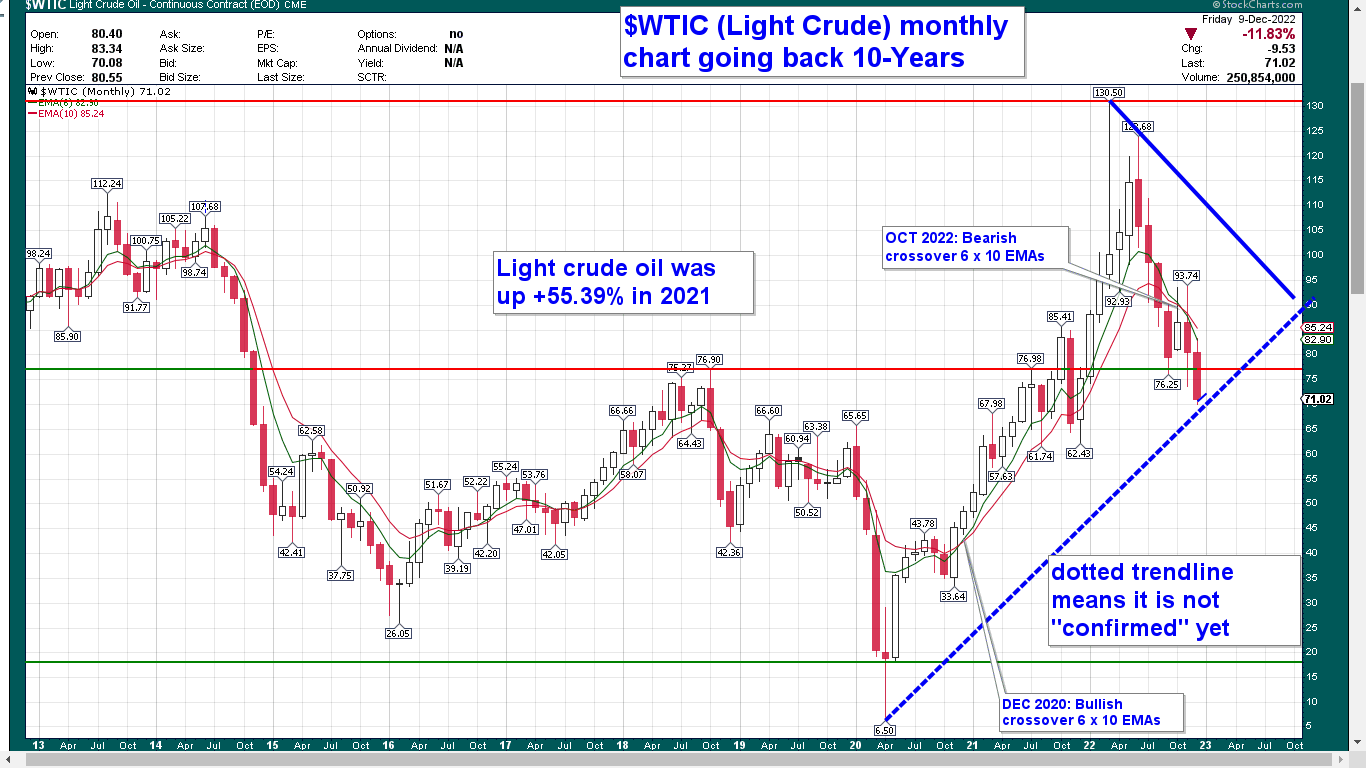