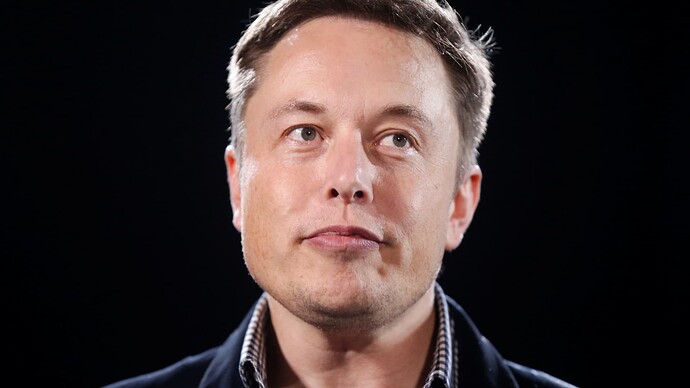 In a tweet early Wednesday, Musk called on the Fed "to cut interest rates immediately" or risk "amplifying the probability of a severe recession." 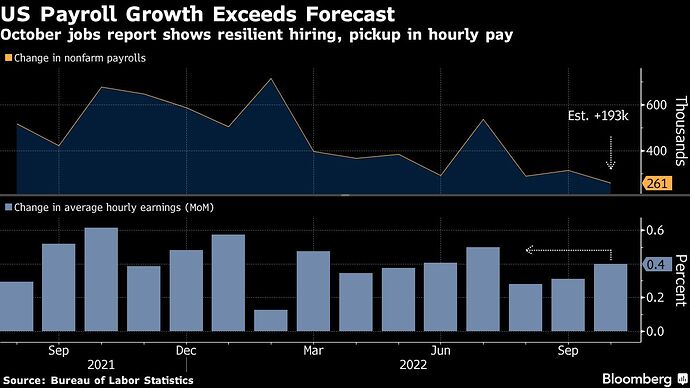 (Bloomberg) -- Chair Jerome Powell is expected to this week cement expectations that the Federal Reserve will slow its pace of interest-rates increases next month, while reminding Americans that its fight against inflation will run into 2023. Most...

And NYPost speculates about a tug of wat between Yellen & POwell: 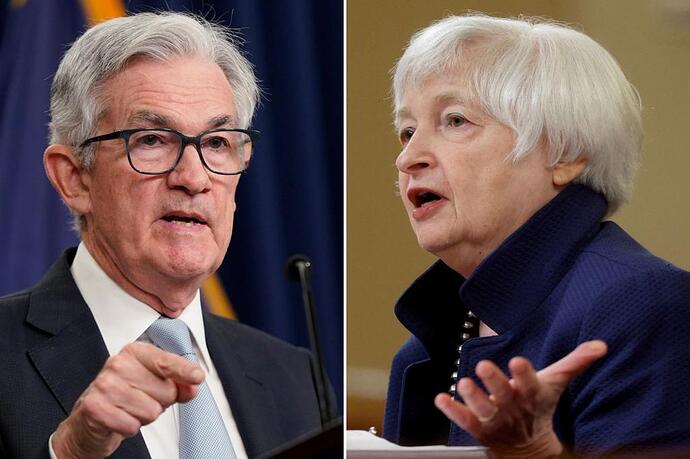 Doves, who include Yellen, liberal members of the Federal Reserve and the Biden administration, think they can avoid a recession for a year or two — maybe until after the 2024 election.

“I think that what Powell wants is to get the recession over with and bring the economy back quickly, and Brainard and Yellen are more inclined to kick it down the road.”

“Essentially, I believe the Republicans would like a crisis leading into the election and Democrats would like to kick the can down the road.

Gasp! Politics involved in the US economy.

Musk of course wants low interest rates to ease the financing of his pricey EVs to the upper income crowd that are unable to just cut a check for a purchase. 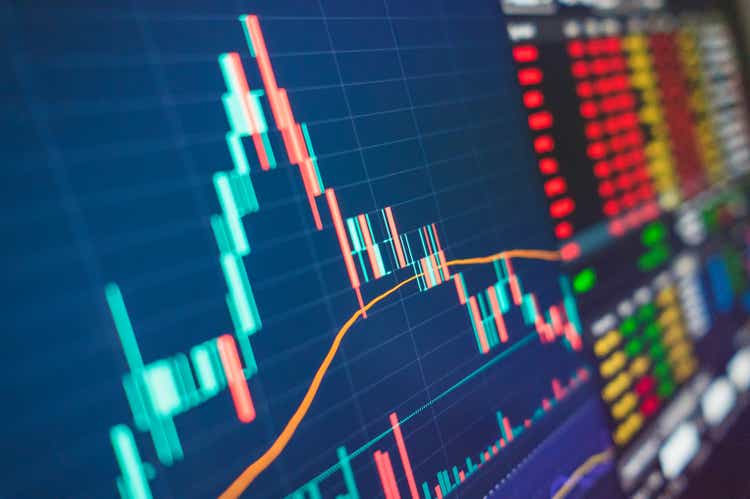 From Growth Investing to ShrinkVesting!

From my perspective we are stuck with the “Do Something!!!” policy which winds up being pump and dump, helicopter money, bull market, inflation, tightening, bear market, recession, rinse, repeat. As long as I can generate sufficient income from covered calls I’m not changing my investing style.

But more importantly Musk blundered by being too deeply entrenched in China. Not sure how he would have avoided that but he did not need to be as deeply in China as he is.

Musk’s bigger problem the western cartel is flushing the global price of oil and NG down the drain on Russia and OPEC next. That means less EV demand. Never mind that China will turn partially away from Tesla and the Chinese government may or is throttling Tesla output as Chinese inputs are difficult for the Chinese government to allocate.

Musk is getting into complicated stuff, if he is going to blame people his investments will sink on the news of it.

The rates going up hurt asset prices. The Japanese divesting their US Treasuries is going to get ugly. I have not heard news yet if the Europeans are also divesting US paper but the charts are making me wonder if they are.

Why is Musk in China? Musk got the red carpet treatment. 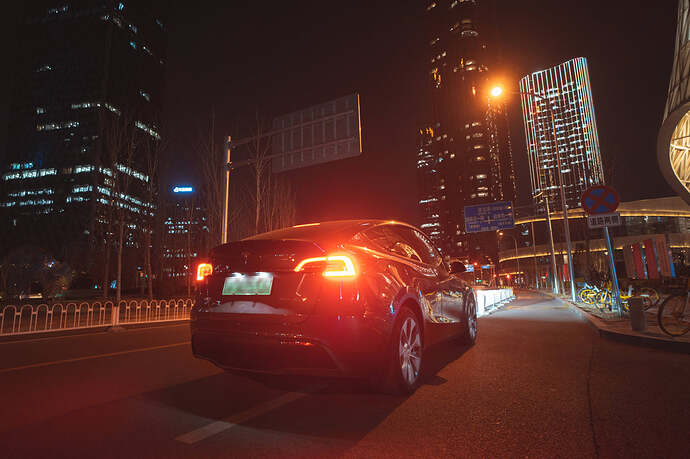 Another take on the symbiotic relationship between Tesla and China

Around the time Tesla announced plans to build the Shanghai Gigafactory, China’s government rolled out the red carpet. Relaxed regulations on foreign ownership, expedited building permits, even an offer of a residence permit—nothing was too good for...

Musk is doubling down on China: 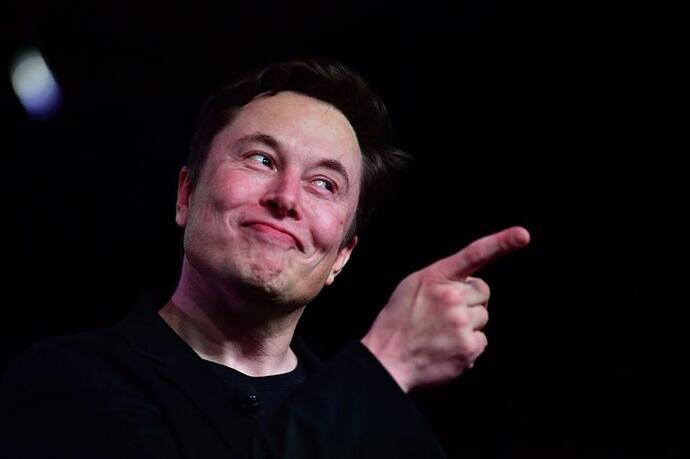 Elon Musk doubles down on China with Tesla plant in Shanghai: report

Tesla will break ground next month on a new factory in Shanghai — solidifying Elon Musk’s commitment to double production of electric vehicles in China, according to a report. The new f…

And the main driving factor is that Musk can treat Chinese workers as serfs. 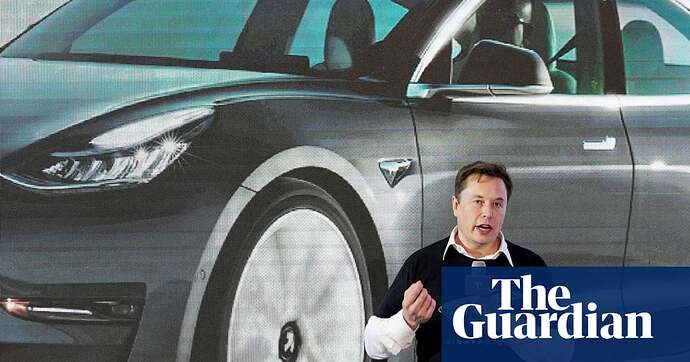 Elon Musk praises Chinese workers for ‘burning the 3am oil’ – here’s what...

On Tuesday, the Tesla boss praised Chinese factory workers for pulling extreme hours while taking a shot at American workers. “There is just a lot of super talented hardworking people in China who strongly believe in manufacturing,” the billionaire said. “They won’t just be burning the midnight oil, they will be burning the 3am oil, they won’t even leave the factory type of thing, whereas in America people are trying to avoid going to work at all.”

American workers are so lazy & expensive which is why corporations love the flow of cheap illegal labor flowing into the US southern border.

Why is Musk in China?

Tesla is in China because it’s the biggest EV market in the world. They’re in the US because the US is the second biggest. Why do you think they’re in Germany?

Pretty much everything you quoted above is either complete nonsense or secondary to the essential reason. To make and deliver vehicles efficiently it is necessary to build them where the markets are.

The biggest market but with the most competitors longer term.

The OTHER but central reason is battery production.

Why is Musk in China? Musk got the red carpet treatment.

The US automakers couldn’t wait to get into China. They saw lots and lots of customers there, and a source of cheap parts for North American production. China required they have Chinese partners, so the partners could learn how to build cars from them.

So, they welcome Musk, because he is a sizeable manufacturer of EVs. A new market for Chinese companies to penetrate, once they steal Tesla’s technology.

Last I knew everyone cared about inflation. Not sure why Musk wants inflation instead of a recession.

Well, it depends upon the severity of the recession.

So far this year the contractions in the economy have been minor.

The key phrase there is ‘so far’. Since responses to rate hikes are long and variable, one has to look ahead. Your outlook for the future may be different than Musk’s, but he is saying that the Fed can go too far, too fast.

Yet the FED and Musk are where I am. I am not looking for monetary policy to solve inflation. The FED is beginning to slow it down. Musk is acting like it is his idea the FED slow down. It is not Musk’s idea.

If we are to avoid a recession that will be where fiscal policy matters…the IRA…especially for higher GDP growth rates longer term.

Musk’s, but he is saying that the Fed can go too far, too fast.

Also, they may not go far enough, or fast enough.

Pretty sure that about covers it. I hope someday to be quoted in the financial press as much as he is.

Your outlook for the future may be different than Musk’s, but he is saying that the Fed can go too far, too fast.

Quite true. Neither you nor I nor Elon knows the future.

I hope someday to be quoted in the financial press as much as he is.

Not likely, so I wouldn’t plan your retirement around it. Musk has always gotten a lot of press since Tesla took off. It is interesting that Twitter gets more exposure now than when it was a publicly traded company.

Musk’s has a decent on base percentage.