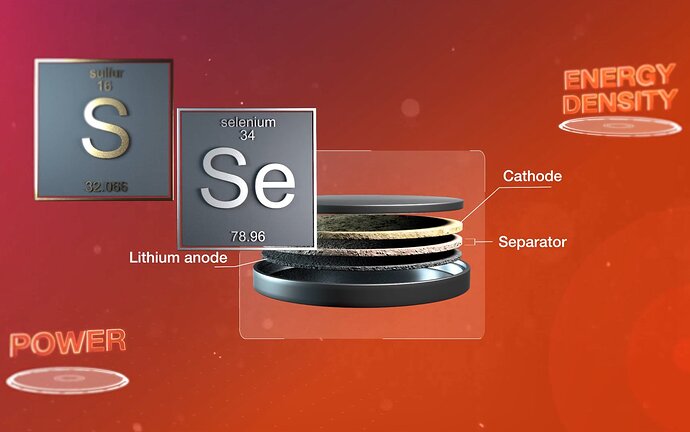 NASA research doesn’t cover only outer space but also the Earth and everything around it. Aviation, in particular, has received a lot of attention from the space agency, which developed new technologies and procedures for the safe operation of aircraft, among other things. Recent talks of sustainability brought further studies to develop better batteries for the aviation sector. These need to be lighter and safer than the batteries widely used in electric vehicles and electronics today.

To achieve this result, NASA’s team used revolutionary packaging, which allowed it to shed most of the battery’s weight. Unlike regular batteries, which connect individually-packaged cells, SABERS’ batteries stack solid-state cells on top of one another within one single casing. By eliminating the individual cell packaging, NASA reduced battery weight by 30-40% and doubled the energy density.