OT: Only in America

*One great thing about being alive right now is that it is very easy to tell parody from reality, which is why it might have escaped your notice that the actual satirical newspaper the Onion honestly did file a real amicus brief before the Supreme Court — in defense of a man who got arrested for parody. In the United States! In the present day! I wish I were making that part up. *

The Onion, self-styled in the brief as the “single most powerful and influential organization in human history” with a “daily readership of 4.3 trillion,” agrees. As someone else whose job hinges on the ability to write parody without being detained by the state, I also wanted to chime in.

Lord, I love this country. 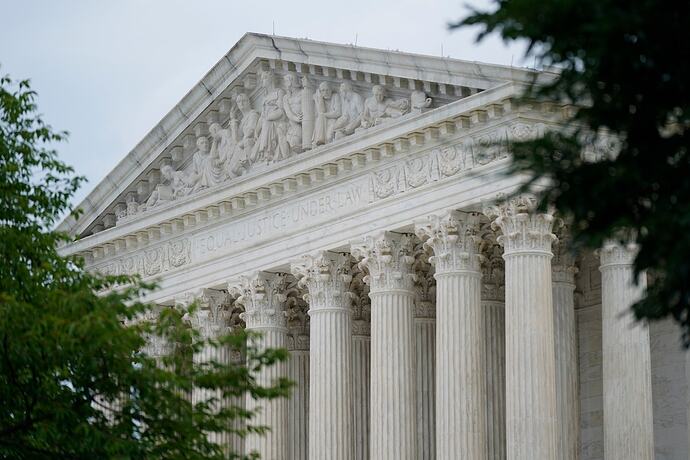 Opinion | Parody is an act of optimism

As the Onion's amicus brief says, we need reasonable people.