PSB Preferreds getting screwed by BX

Any thoughts on how the executives can sleep at night doing this to investors?

You don’t have to sell right? But they will be taken off of the exchange. So what happens if you don’t sell? You have to hold them forever? 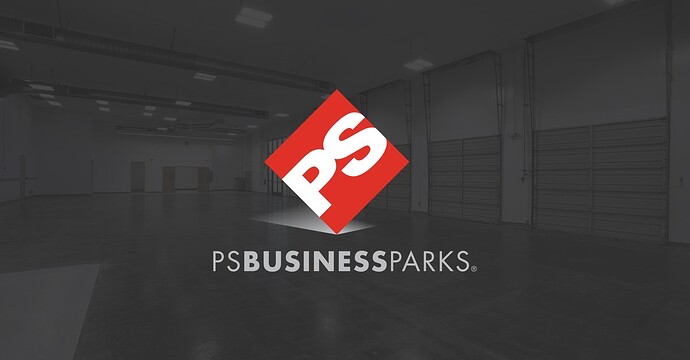 PS Business Parks, Inc. Commences Tender Offers to Purchase for Cash Any and...

You don’t have to sell right? But they will be taken off of the exchange. So what happens if you don’t sell? You have to hold them forever?

My guess is that they will still trade on the pink sheets, so there would be some opportunity to sell them.

That said, the concern for holding them would be if they were Waldenized. To look at the risks for that happening, you need to understand who is legally responsible for paying the dividends. My understanding is that it’s not Blackstone (the parent), that is legally responsible for paying the preferred dividends. It’s the subsidiary that PSB was merged into - Sequoia, that is. As I understand it, that means that if Sequoia is to continue paying common dividends to Blackstone, then Sequoia is required to pay the preferred dividends. Additionally, the preferreds are all cumulative, so even if Sequoia stops paying common dividends to Blackstone, the dividend liability would continue to accrue. Unfortunately, along with Sequoia taking over the preferred liability, they also took out a large mortgage against the real estate, which is a superior liability.

As I see it, there are two choices - sell for the tender offer price, or keep the preferred and hope that Sequoia’s cash flows from the properties will continue to be able to pay both the mortgage and the preferred dividends.

I will point out that once the merger was announced in April, the price on the preferreds started to drop - probably in anticipation of the additional risk the merger would put on the preferreds, plus the overarching issue of expected interest rate increases. And early in November, it appears that the prices reached on the preferreds were lower than the tenders are currently offering, so there are some owners who will probably tender because they will actually have a gain. That said, there are others who purchased at or above par, or even below par, but well above the tender price, and who really want the income who may take the risk that the preferreds will continue to pay.

I am not a lawyer, and I would urge anyone who owns PSB preferreds to do their own research on the legal issues with the preferreds before making their decision.