I am reading a chapter about how low interest rates enable the survival of zombie companies in the book, “The Price of Time: The Real Story of Interest,” by Edward Chancellor.

Frank Borman (astronaut and businessman) said, “Capitalism without bankruptcy is like Christianity without hell.”*

The point is that economies slow when they are loaded with zombie companies that can’t pay their interest out of profits. They are forced to borrow more and more. As bad money drives out good, banks lend to zombies (higher interest rate) instead of profitable companies which could put the money to productive use. Bankruptcy of zombie firms allows “Creative Destruction” so it’s good for the economy in the long run.

Zero interest rates enable zombies to survive. Rising interest rates threaten their survival since they may default when they have to roll over their eternal debts.

The Federal Reserve (and central banks in Japan and Europe) have long protected zombies. The Fed estimates that 10% of listed companies are zombies. But the risk may actually be much higher. 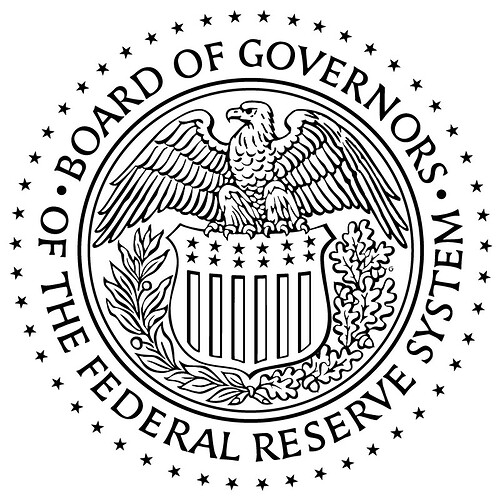 The Federal Reserve Understates the Proliferation of Zombie Companies

A “zombie” company is a business that is unable to generate enough earnings to support its interest expenses. In 2021, under the Federal Reserve’s definition of zombie companies, about 9% of publicly listed entities were estimated to fit into this category. However, when strictly using an interest coverage ratio of less than one, we found that about 40% of publicly listed U.S. companies are zombies.

The proliferation of zombie companies started with low interest rates, and as the Fed hikes rates, we are already beginning to see the highest-risk companies falter. It is a global problem, as well, with 31% of the roughly 30,000 non-financial domestic and foreign public companies fitting into zombie status. [end quote]

Since many NASDAQ firms are “high-growth” technology companies that rely on debt but don’t expect to be profitable in the short term, the NAZ is being hit especially hard. 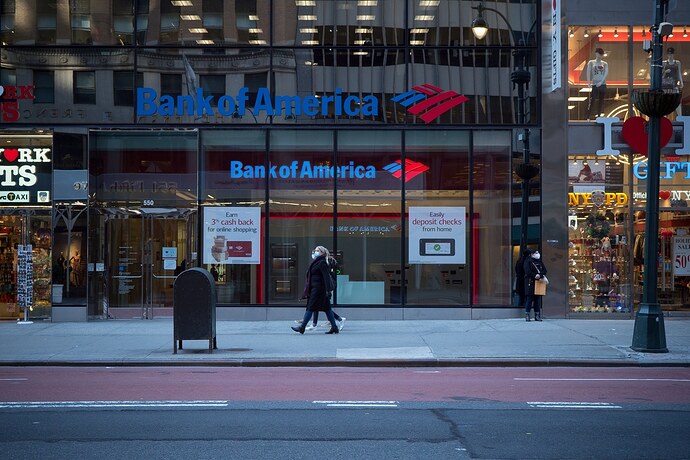 They're lumbering, stumbling, and hooked up to life support. They are, as some economists have dubbed them, "Zombie Firms." Think American...

With the Fed taking a hard line on its inflation focus, it’s not likely that it will bail out zombie firms (unless there is a full-blown financial crisis like 2008 or 2020, which isn’t likely to happen).

It’s no surprise that the NASDAQ index is the lowest it has been since 2020.

I don’t think it’s a good time to be buying any stocks right now. But if you do be sure to check their balance sheets and how well their profits cover their interest payments and dividends (if any).

Just typing elsewhere, if the bankers go down the tubes again in 2023 the shareholders and management need to be set out to pasture with nothing. The BIG ZERO!

We are being lied to that they know what they are doing. Most of them just know how to eat steak nothing more.