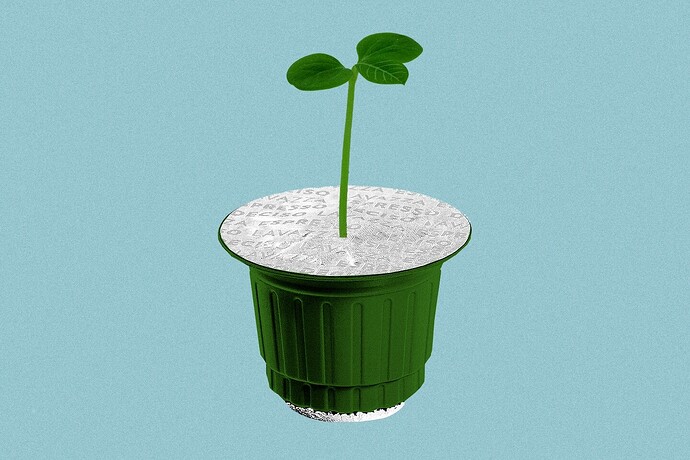 Single-use coffee pods have surprising environmental benefits over other...

In some cases, emissions from brewing a cup of joe in an old-school filter coffee maker can be roughly 1½ times as much as using a pod machine, according to an analysis by researchers at the University of Quebec at Chicoutimi in Canada.

The study adds to a growing body of research that shows assuming packaging does the most harm to the environment can be misguided. Instead, experts say, it’s important to look at a product’s entire life span — from the time it’s made to when it’s discarded — to figure out which changes might have the biggest effect on reducing your carbon footprint.In the case of brewing coffee at home, this latest study shows that it largely boils down to not wasting water or coffee.