So says demographic wiz, Harry Dent. I applaud his take on the Fed — he sounds a bit like an Austrian Economist citing ABC theory. 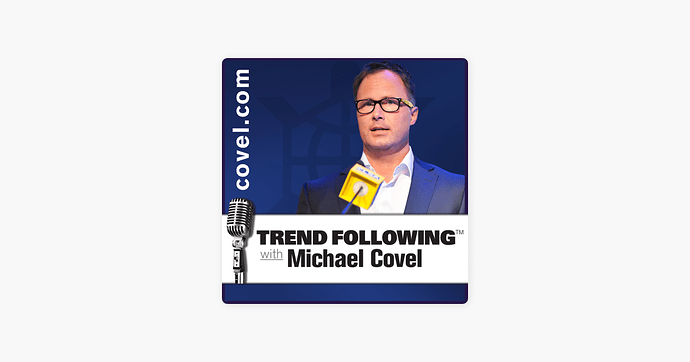 I’d like to believe but in April he was saying 80-90% crash in 2022. Not enough time left and quite frankly those conditions do not exist anyway.
2024 might very well be a good time to get in but he doth hypeth too much.

Thus far the market seems, if not impervious, quite resistant to the condition or alleged condition of the economy. I cannot see anything currently discussed in the realm of the probable/foreseeable that would cause a jaw dropping bottom. And I am disappointed at that too but I can’t be rooting for something that does not appear to be there. IOW, 2024 might be well after a good re-entry… and the reentry point will not be anything to write home about.

he sounds a bit like an Austrian Economist citing ABC theory.

You are just saying he is a one way road in a complex dynamic economic situation. Or a bore.