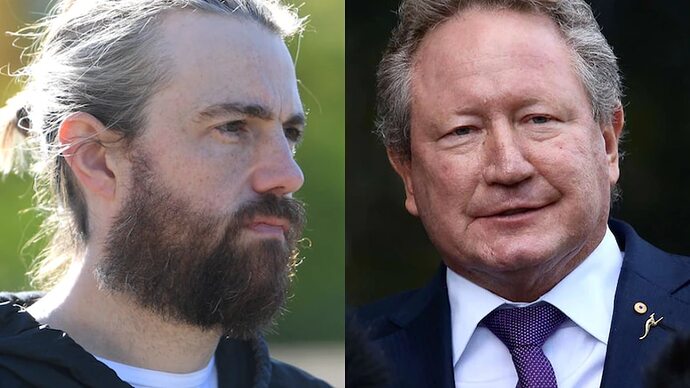 Sun Cable, the company behind a massive solar farm and power export project planned for the Northern Territory, has appointed administrators amid disagreements between Andrew Forrest and Mike Cannon-Brookes.

Sun Cable has been proposing the world’s biggest green-energy export project, with plans for a giant 20-gigawatt solar farm in the Northern Territory that would send much of the power to Singapore via a 4,200-kilometre-long subsea cable.

The farm, which would cover 12,000 hectares — equivalent to 12,000 rugby pitches — would be backed by the world’s biggest battery network. In total, the venture (the Australia-Asia PowerLink) would be expected to cost more than $30 billion.

Sun Cable was aiming to start building the AAPowerLink next year, and start supplying 800MW of electricity to Darwin in 2027. It was also hoping to be fully operational – and providing electricity to Singapore – by 2029.