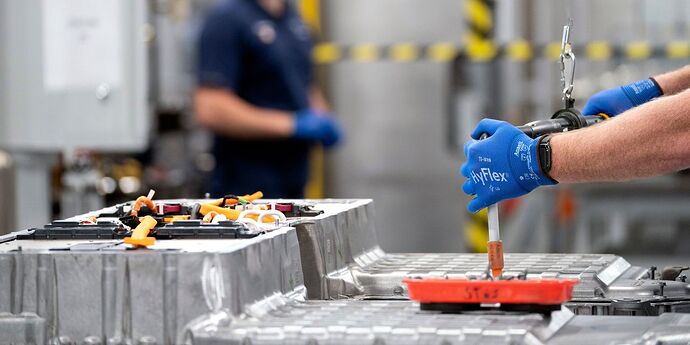 Employers are shedding temporary workers at a fast rate, a sign that broader job losses could be on the horizon. … Many economists view the sector as an early indicator of future labor-market shifts.

Temporary employment declined before some recent recessions and during economic slowdowns. Temporary workers, typically employed through staffing agencies, are easy for companies to bring on board — and let go. …

“What we probably will have in the economy in the coming months is continued growth in consumer services and a decline in the rest of the economy,” said Gad Levanon, chief economist at the Burning Glass Institute…[end quote] 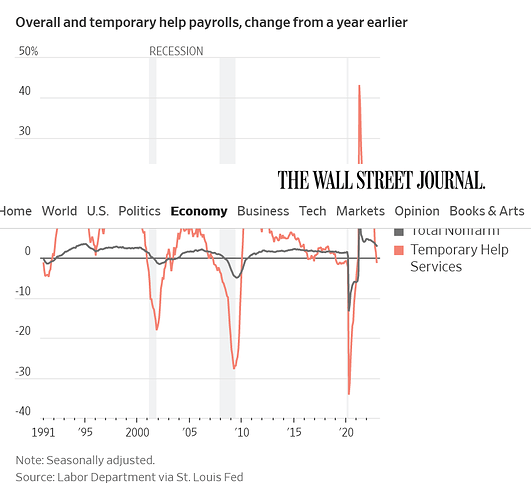 The service sector is about 80% of U.S. employment. If demand grows, employers may hire some of their temp workers as permanent workers. That would be good for the Macro economy but it’s hard to say how much of the decline in temps is due to hiring as full-time. 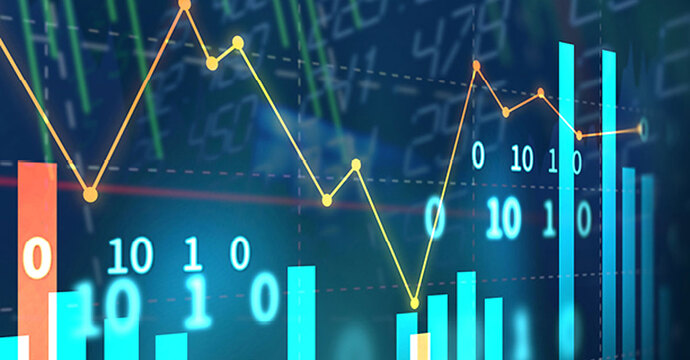 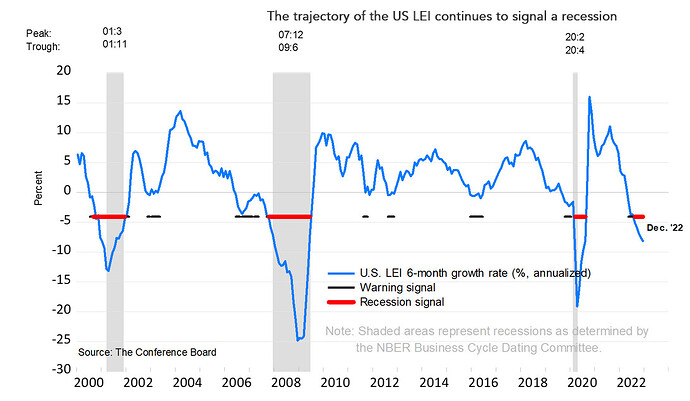 The Coincident Index is still rising.

The economy is heading for recession but hasn’t rolled over yet. 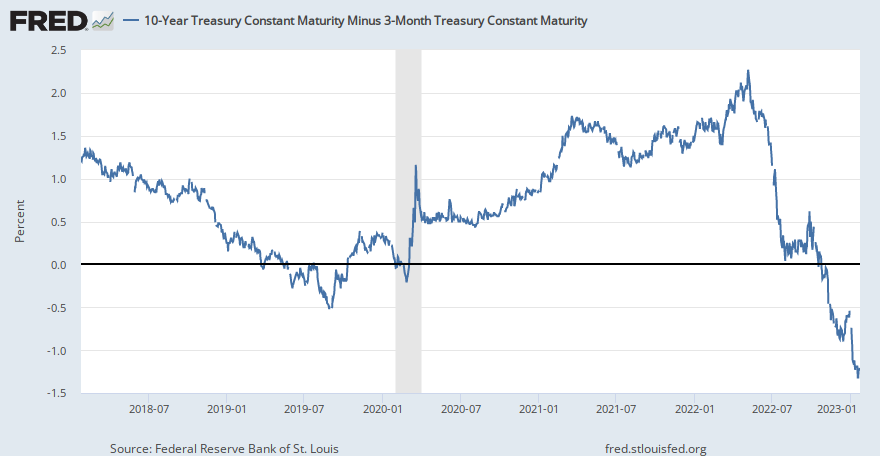 The stock market is still overvalued. Prices have not declined significantly even though the Fed has reversed the policy (zero fed funds rate) that pumped up the bubble in the first place.

Be careful out there. Even though the Fed has decided to slow the pace of raising the fed funds rate they clearly intend to maintain and not cut in 2023. I think the stock market will pop when the Fed announces their next raise (likely to be 0.25%) but the economy is a battleship with a lot of momentum. It’s slowing as the Fed intended.

110800 have been laid off in the last 5 months including 35k in December. Wendy’s link but most of the article is behind a paywall. Those stats were just above the paywall.

The problem with this report is the 35k included seasonal workers right after Christmas.

Around 19k temp workers on average were cut in each of the prior 4 months.

On the flip side the LEI is heading to a recession. Not an employment recession but an asset led recession. Equity prices and bond prices can fall with very few layoffs in the works.