I don’t see anything to complain about in Tesla’s earnings report.

Here’s the conference call (starts at about 8 minutes in):
Tesla Q4 and full year 2022 Financial Results and Q&A Webcast - YouTube

The shorts getting squeezed with their b*** in a vice on Seeking Alpha would beg to differ with you ;-). Quite a bounce for TSLA since the crash low in late December.

I don’t see anything to complain about in Tesla’s earnings report.

One of the interesting aspects of programming is that one needs to address the macro, the purpose of the project and the user interaction with the software, as well as the micro, a semicolon at the end of each line of code. It is interesting because it creates the habit of looking at things from various angles, perspectives, and magnifications.

With Tesla most investors focus on just the cars, the competition is coming, etc. Instead one should concentrate on the business fundamentals. Tesla’s business fundamentals are exceptional! A hardware business growing as nimbly as a software or as a SaaS business. Put another way, ‘follow the money.’ Money is recorded as cash in the bank. Tesla’s cash position continues to grow at the same time it is expanding production facilities to make battery cells, mega packs, superchargers, pickup trucks, semi trailers, lithium refining, and who knows what else. All the above without needing to go to capital markets, from internal cash flow. From being almost broke in 2017, by 2020 Tesla was in a position to issue secondary offering at advantageous prices and by 2022 finance all its capEx internally.

The other business fundamental is the renewable energy bottleneck, batteries. The biggest problem with renewable energy is that the sun does not always shine and the wind does not always blow. Fossil fuels solve the logistic problem with storage and fuel tanks, their version of batteries. Tesla was the first EV maker to get into the battery business,• then it developed the 4680 form factor. Several automakers have announced that they plan to replace pouches with cylindrical cells which have two major advantages, manufacturing efficiency and they can be used as structural elements taking advantage of their steel casing. Tesla just announced the expansion of the Nevada factory to mass produce battery cells. It would beTesla’s fourth battery cell manufacturing site 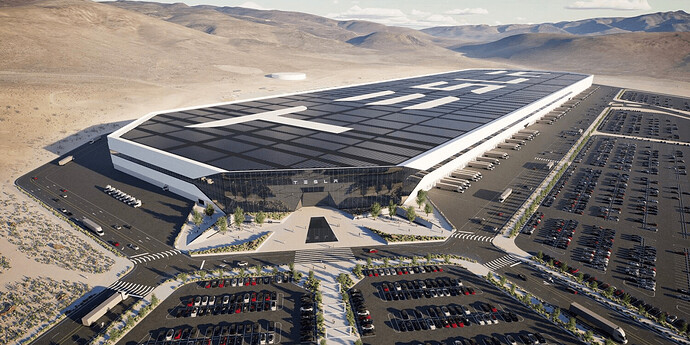 Tesla has announced a massive expansion of its site in the US state of Nevada with two new production facilities: one for 4680-format battery cells with a capacity of 100 gigawatt-hours per year and another for the series production of the Tesla...

It’s not just for transportation, Megapacks are selling like hotcakes, electric utilities need them to stabilize and optimize the grid. 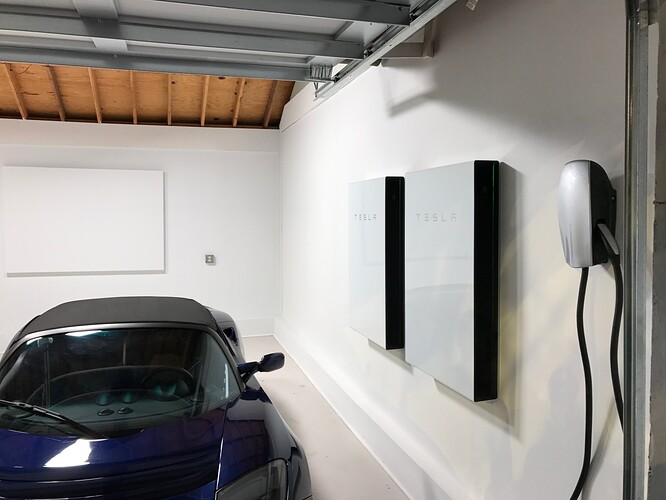 The growth keeps coming for Tesla's energy storage business. On Wednesday, the automaker said its home and utility-scale battery deployments reached 6.5 gigawatt hours (GWh) during its fiscal 2022, calling it "by far the highest level of deployments...

Some people downplay storage because batteries are commodities but at this time supply is the limiting factor. The TAM is huge and growing with the adoption of renewable energy. Having the cash to finance the production infrastructure is not a commodity.

Maybe the way to look at Tesla is not as a vertically integrated car company but as a renewable energy and AI conglomerate.