The danger of "super access" to your system or network 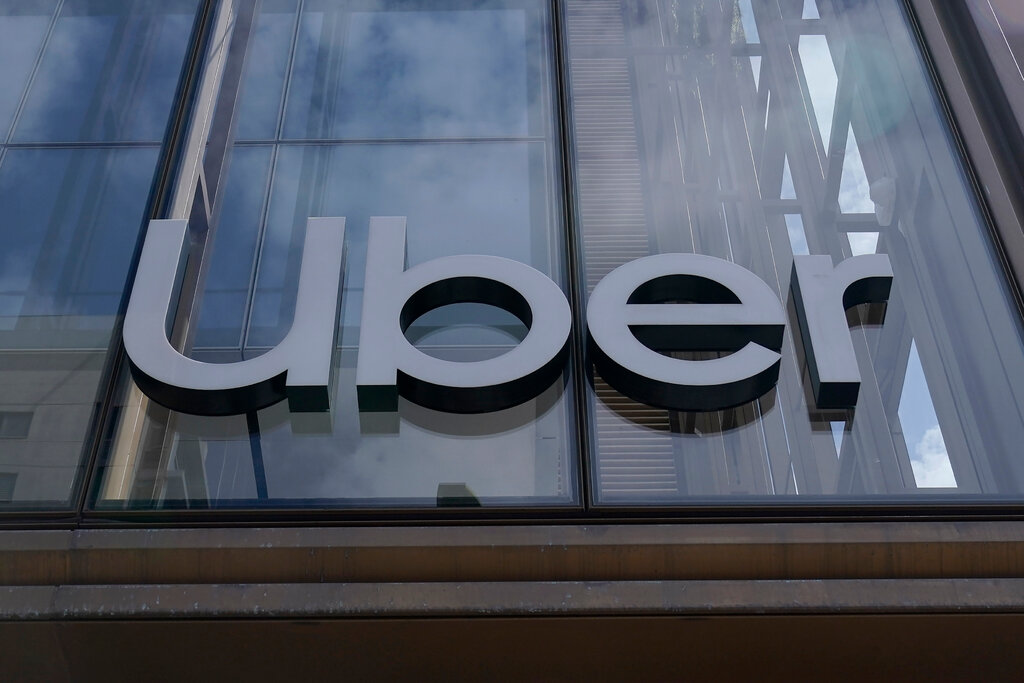 The company said on Thursday that it was looking into the scope of the apparent hack.

OK - the Uber breach is a big deal, but it also provides an object lesson.

It apparently started as a standard phishing breach and then, because so many people (including the one who was dupped) have almost complete access to the system - so did the hacker (much the same as Twitter’s lack of security was discussed a few weeks ago in front of Congress).

The point I’m trying to make is that, if you use the same credentials for multiple sites (or for your home/business PC and network), then compromising those frequently used user names and passwords will give broad access. Even if you have great security protocols so that you are never hacked, think of all the sites who you have provided login credentials to and think about whether it is impossible for one of them to be hacked.

DON"T let laziness or ease of use interfere with good security protocols which limit exposure by using different credentials for each site.