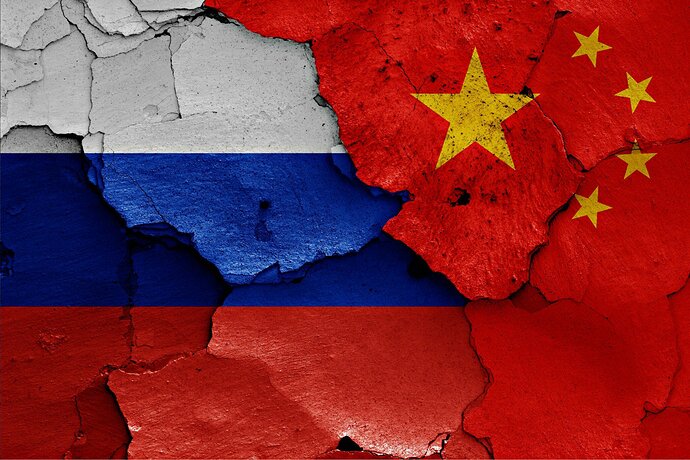 What? Sanctions-busting sellers aren't interested in your complaints? That's a shame

The failure rate of semiconductors shipped from China to Russia has increased by 1,900 percent in recent months, according to Russian national business daily Коммерсантъ (Kommersant).

Even a two percent defect rate is sub-optimal, because products made of many components can therefore experience considerable quality problems. Forty percent failure rates mean supplies are perilously close to being unfit for purpose.