Only four 450K barrel behemoths known as ULCCs (Ultra Large Crude Carriers ) were ever constructed. Two were converted to FSO (Floating Storage Offshore) units and still serve that purpose in Qatar waters. These were initially a JV between Euronav (EURN) and International Seaways (INSW), but now, strictly a EURN investment. The other two are owned by Euronav (EURN) and utilized for storage. EURN just sold one of the two vessels. 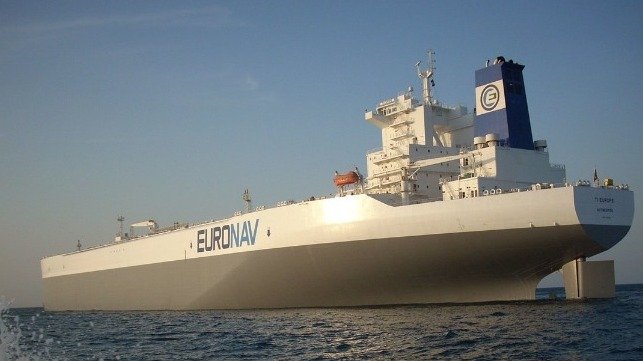 Tanker operator Euronav, which for the past four years has been the only company to own Ultra Large Crude Carriers, reported that it has sold one of t...