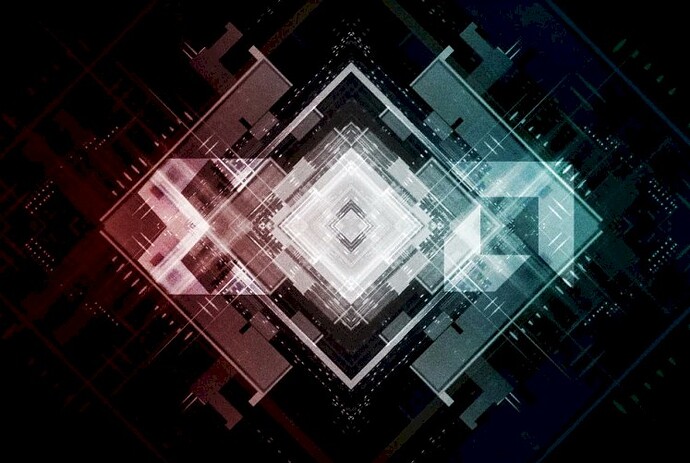 Datacenter Will Be AMD’s Largest – And Most Profitable – Business

Two and a half years into the global coronavirus pandemic we all have upgraded our home IT infrastructure. And after several fibrillatory interest rate

“Server first” with a vengeance 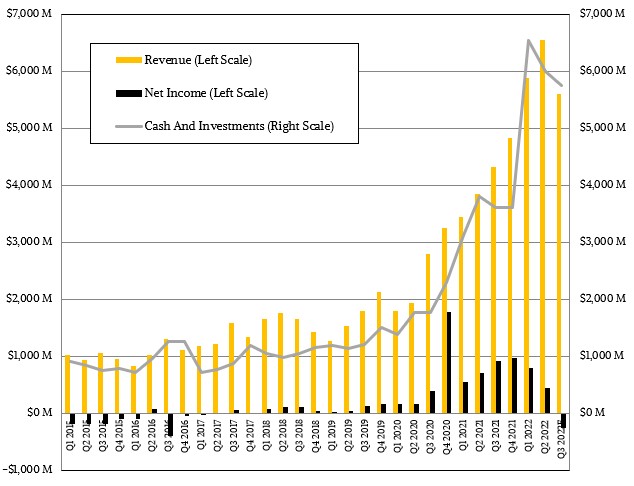 Even if revenue comes in at around $5.6 billion, as AMD warned Wall Street late yesterday when it announced preliminary financial results for the third quarter, it is important to remember that at that level, sales will have increased by around 30 percent year-on-year even if revenues are going to drop by about 14.5 percent sequentially. We think that when the numbers are all done, AMD will probably post a net loss of around $250 million and will eat into its cash by about that same amount, but will still have around $5.8 billion of cash in the bank when Q3 2022 is done. This loss will be driven more by continuing investments in future products than any other underlying fundamentals.

Things have been far, far, far worse for AMD in its long and formerly rocky history. AMD’s problem is the shock the economy is under due to inflation and the crude tool of interest rate hikes to try to restrict our exuberance as consumers to try to curb that inflation.

The Embedded group, bolstered by the addition of Xilinx to the financials this year, will hit around $1.33 billion in sales, up 5.8 percent sequentially and up by a factor of 16.8X year on year because AMD’s embedded business was tiny before it ate Xilinx.

The numbers from both AMD and Nvidia demonstrate all too well how important it is to sell different kinds of compute engines across a wide variety of markets. While it is true that with such a hybrid approach there always seems to be something going wrong that limits profit and revenue growth, that hybrid vigor is nonetheless what helps a company make it through all of its hard times. IT suppliers who forget this – IBM and Hewlett Packard come immediately to mind – pare themselves down to a very tight market that makes them necessarily less resilient. And sometimes less relevant. Microsoft and Dell, and to a lesser extent Cisco Systems, seem to understand this.*