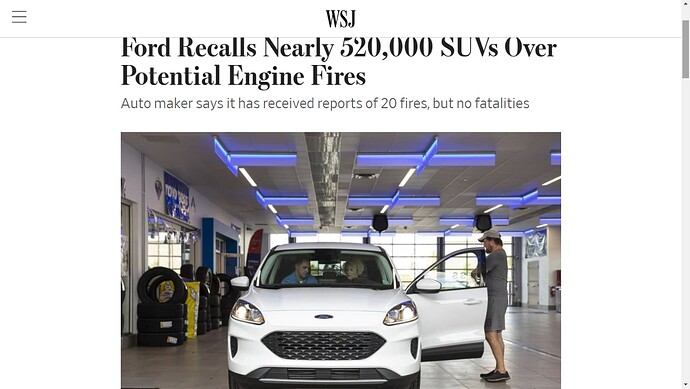 Ford Motor Co. is recalling about 519,000 late-model sport-utility vehicles in the U.S. for possible cracked fuel injectors that could increase the risk of an under-hood fire.

The auto maker said some Bronco Sport and Ford Escape SUVs spanning model years 2020 to 2023 with 1.5-liter engines could have the problem. When the engine is running, a cracked fuel injector could cause fuel or vapor to accumulate near hot surfaces and start a fire, the company said.

Ford has received reports of 20 fires related to the defect, including three that ignited structures nearby, a company spokeswoman said. It hasn’t received any reports of fatalities and is aware of four non-burn-related injuries linked to the problem, she said. 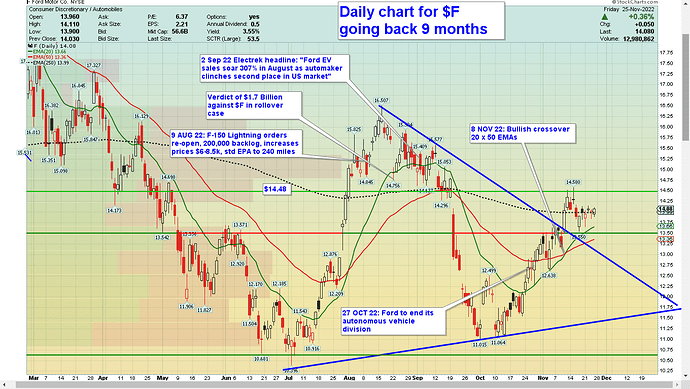 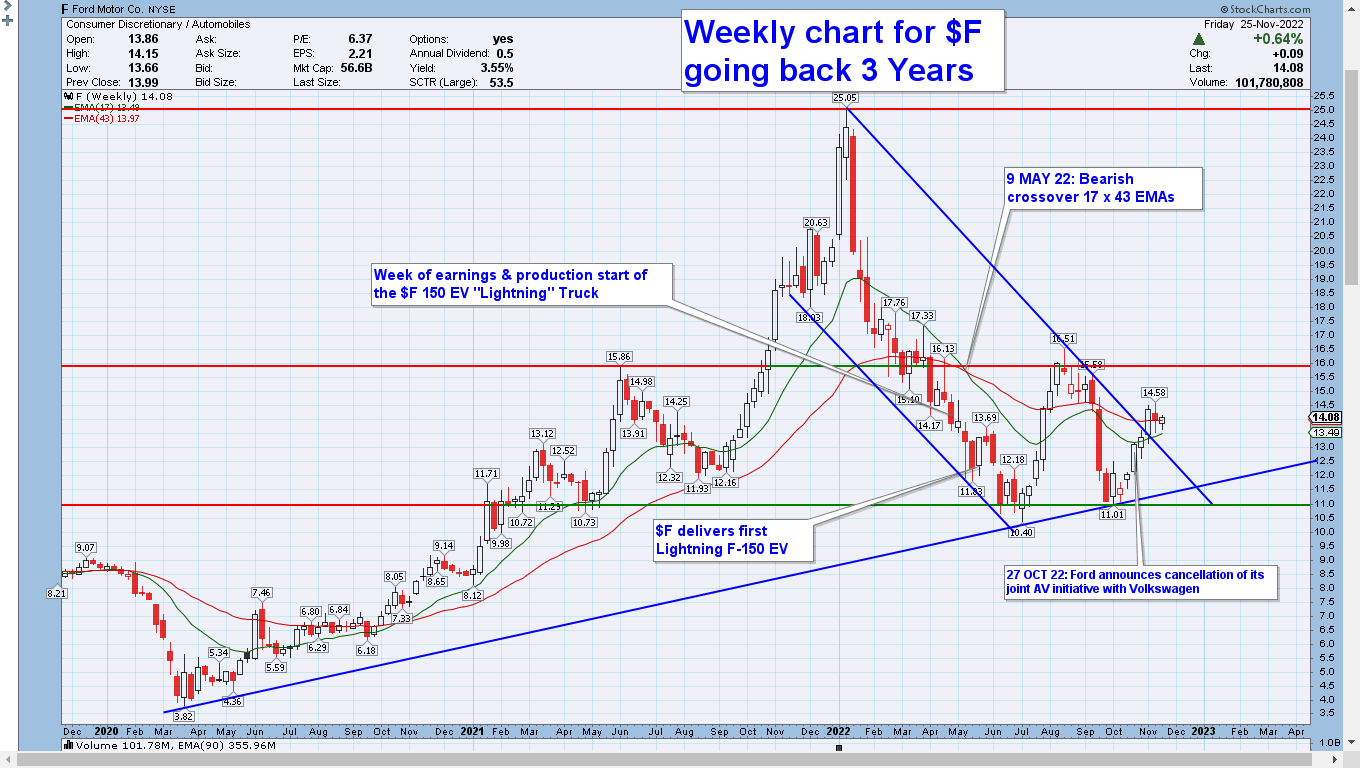 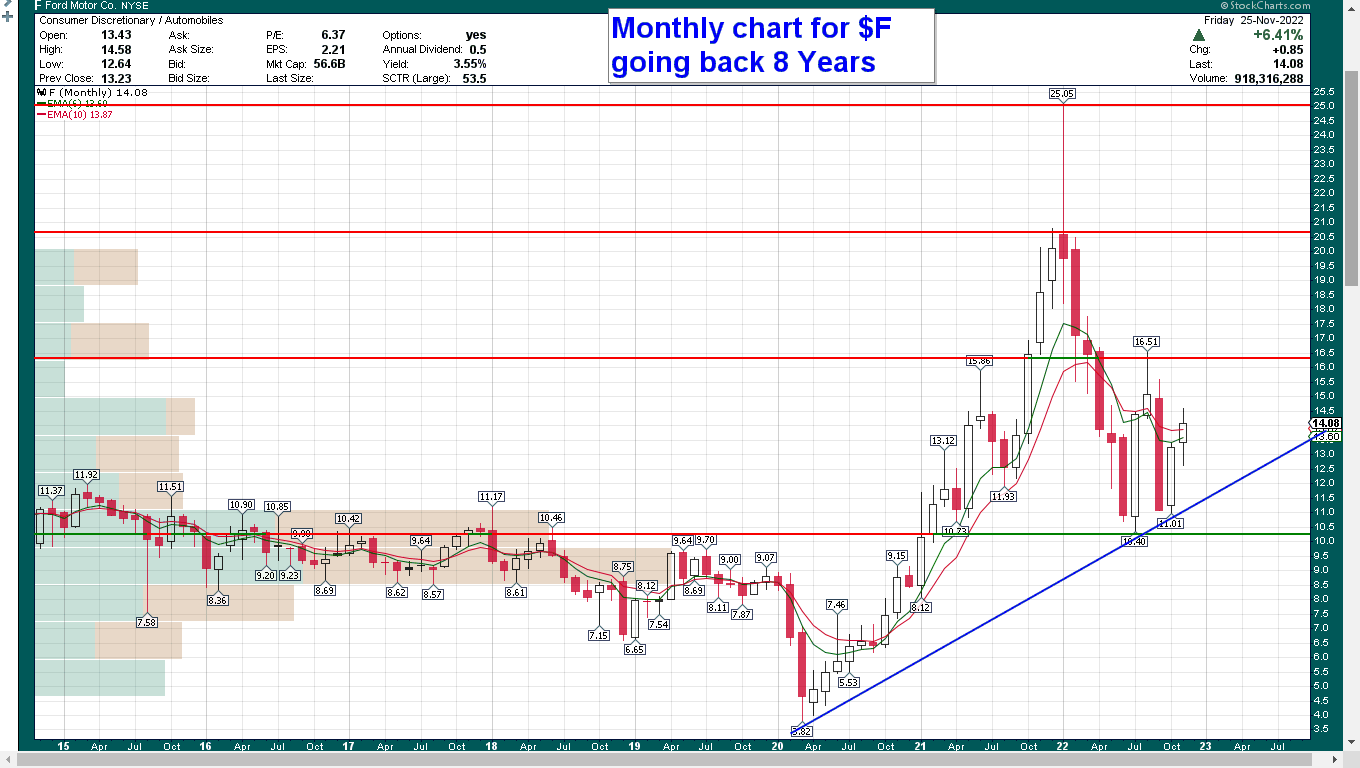 On the bright side, Ford has saved billions by squeezing suppliers until they’re unable/unwilling to invest in technology or ensure quality.

Just adding this earlier recall for defective wipers on Fords