You can pick your friends ……

But now we find out that picking your nose could increase the risk for Alzheimer’s and Dementia.

Don’t you hate it when they take away one of life’s simple pleasures? 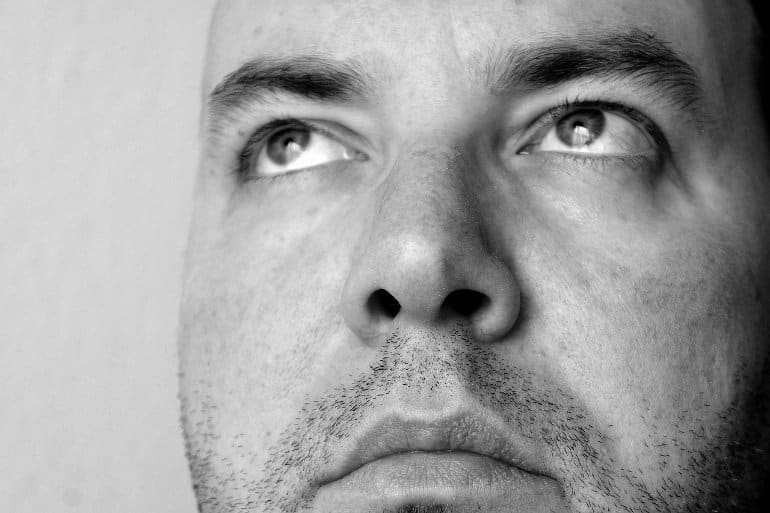 Nose Picking Could Increase Risk for Alzheimer’s and Dementia - Neuroscience...

The Chlamydia pneumoniae bacteria can travel directly from olfactory nerve in the nose and into the brain, forcing brain cells to deposit amyloid beta and inducing Alzheimer's pathologies. Researchers say protecting the lining of the nose by not...

Another one of “those” studies. Since humans have been picking their noses since the dawn of time and noses this affects the rate of Alzheimers exactly not-at-all. It doesn’t “increase” the rate of anything. It’s part and parcel of the current and ongoing rate. And just what is “the risk” and what does “increase” mean in quantifiable terms in this case? Oh, and it’s only in mice.

The bacteria is actually in the mouth. The researchers are looking for the path to the brain. The reason is correlation that people with Dementia and Alzheimer’s have higher levels of the bacteria in the brain.

As we age our mouths contain more and more bacteria. That is the other correlation with these diseases.

I began some time ago to brush my entire mouth out and rinse repeatedly to shake off the looser bacteria. The bacteria in the mouth can lead to many other major diseases. The mouth is the main source of bacteria and disease again correlating to age. The main marker of this is increased inflammation also in the mouth and spreading through out the body.

Taking care of your mouth is more important than picking your nose. I never thought I’d say that.

adding I use an electric brush so the mouth brush is non abrasive.

BTW a reversal study is needed if the mouth is cleansed properly twice a day will Alzheimer’s be reduced?

A healthy mouth isn’t bacteria free. Quite the reverse…

This is an oldish article so that figure for identified taxa is on the low side.

Recommendations for good oral hygiene are aimed at preventing dental caries and periodontal disease in particular by controlling the buildup of a plaque biofilm rather than eliminating planktonic bacteria. The pathogenic bacteria implicated in periodontal disease, Alzheimer’s and other diseases etc is one of guilt by association rather than direct causation. Quite difficult to demonstrate definitively as periodontal disease is so prevalent in the adult population there’s a certain inevitability to finding a link between the two.

Inflammation in the mouth because of bacteria as we age is causing a lot of problems or disease. As we age the amount of bacteria increases. Cleaning the mouth only means reducing the bacterial load. It does not mean a bacteria free mouth. It means a safer cleaner mouth. Your choice.