Within the past few months, two of the richest men in the world, Elon Musk and Mark Zuckerberg, have destroyed billions of dollars of shareholder value. These arrogant entrepreneurs plowed ahead with visionary projects (turning FB into Meta, buying and delisting Twitter) which nosedived spectacularly.

The WSJ estimated that Zuckerberg destroyed $800 billion. As for Twitter, Mr. Musk tweeted late last week that Twitter has seen “a massive drop in revenue,” and in an all-hands meeting with employees on Thursday, he continued to paint the situation as dire—noting the company is burning cash at an unsustainable rate and that bankruptcy is “not out of the question,” according to multiple accounts of the meeting. 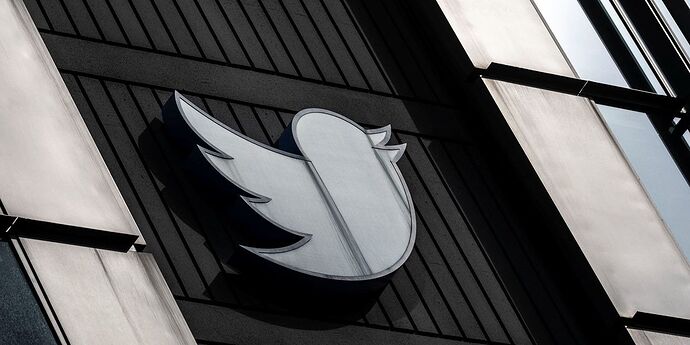 Advertisers have paused their Twitter spend, and they may not come back—even if rivals don’t pick them up.

As a shareholder (not a speculator) I want to own companies that are stable and won’t pivot on a dime to change their business strategy.

These months will go down in the economics books as historic wealth-destroying events that will be studied by MBA students for years to come. These smart guys simply shot themselves in the foot. The carnage was self-inflicted.

Within the past few months, two of the richest men in the world, Elon Musk and Mark Zuckerberg, have destroyed billions of dollars of shareholder value.

While true for Facebook/Meta, shareholders in Twitter saw their stock go from $38 to $54 (a gain of some $12 billion in shareholder value).

It takes thick skin to be an industry leader. When stock prices fall everyone has a gripe.

Leaders who keep ahead of the curve all the time are exceptional. Mere mortals may not always get it right but lets respect their willingness to try something new. Far better than fear of failure.

It doesn’t get talked about nearly enough, but one of the most important things to look at when considering buying stock is to look at management. Shareholders are almost entirely dependent on management to tell them how the business is doing.

As Musk and Zuckerberg demonstrate almost daily, there is a huge difference between having brilliant ideas and being able to run a public company well. There isn’t a whole lot of overlap in those skill sets.

These smart guys simply shot themselves in the foot. The carnage was self-inflicted.

Well, let’s add a third, the appropriately named Bankman-Fried. He had amassed a fortune of $25 billion that has since “vanished.”

Now, if I round the fortune I’ve amassed up to a few more million, that means he had approximately $25 billion more that I did.

$25 billion vanished? Let that roll around in your brain for a few minutes.

Anyway, people have a belief that wealthy people are smart. And the more money you have the smarter you are.

And rich people also believe that their wealth must mean that they’re very smart.

Apparently, these are false conclusions.

Turns out, really rich people tend to be just as stupid as the rest of the general population. 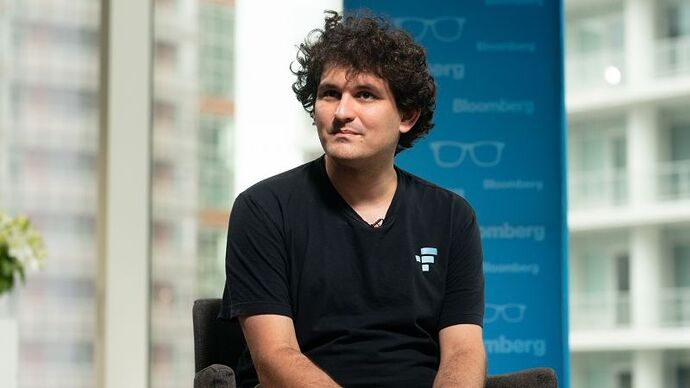 Crypto giant files for bankruptcy as CEO resigns in a stunning downfall | CNN...

FTX Group said Friday it has filed for bankruptcy in the United States and that its CEO has resigned, marking a stunning downfall for one of the biggest and most powerful players in the crypto industry. 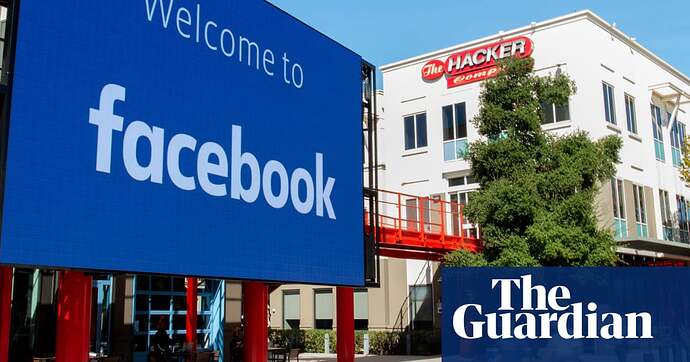 The parent company of Facebook informed its employees it would be cutting down on various perks including free laundry, dry cleaning and valet service, as well as delaying the daily free dinner by half an hour from 6pm to 6.30 pm…The pushed-back dinner service means fewer employees will get to eat on campus, as the company’s last shuttle bus departs the office at 6pm. As a result, employees will now have to decide between a free meal or a free ride home. It also will make it more difficult for employees to stock up on free food to bring home as leftovers…

In response to the changes, Meta said that it would be increasing its employees’ wellness stipend from $700 to $3,000 this year…

One employee from Meta’s food service team criticized those who said the comments would harm Meta’s workplace culture, according to two other employees. “I can honestly say when our peers are cramming three to 10 to-go boxes full of steak to take them home, nobody cares about our culture,” the employee wrote. “A decision was made to try and curb some of the abuse while eliminating six million to-go boxes.”

These months will go down in the economics books as historic wealth-destroying events that will be studied by MBA students for years to come. These smart guys simply shot themselves in the foot. The carnage was self-inflicted.

Far too early to state that categorically. I think their moves make a lot of sense.

Besides most of the decline in their equities is more market related.

Well, let’s add a third, the appropriately named Bankman-Fried. He had amassed a fortune of $25 billion that has since “vanished.”

SBF claims to never have read a book and plays computer games on calls with investors.

“I’m very skeptical of books. I don’t want to say no book is ever worth reading, but I actually do believe something pretty close to that,” explains SBF. “I think, if you wrote a book, you [screwed] up, and it should have been a six-paragraph blog post.”

I’m trying to think of a pithy comment but words absolutely fail me right now.

I dunno. They both have different versions of the same problem: They both own social media companies that are having trouble attracting new users. Zuckerberg bet big on something that most people didn’t want or need. He built it. They didn’t come. Most fast and break things didn’t work in this case.

Musk bet big without a clear plan to fix the underlying problem. For all his strengths, Musk impulsively says and does things without thinking. Plenty of examples of that. In the current case, he’s had months to come up with a plan to fix Twitter. Remember, this was a friendly takeover. He should have had access to whatever internals he needed. But his first plan was $20/month verified user plan. That flopped immediately, so he came up with a $8/month plan. That flopped almost as fast. So now what is the plan? And why weren’t the plans tested before they were announced?

Two observations: In virtually any industry, the best people are never out of work regardless of the economy. Somebody always needs someone who can get the job done.
Second, if the future of a company seems uncertain, the best people are the ones who jump ship. We’ve already seem Twitter’s top marketing people leave voluntarily.. A number of c-level compliance people left as well. Why wouldn’t they? Reports are Google and Meta are already working LinkedIn, picking off the top talent at Twitter. Moving fast and breaking things doesn’t seem to be working in this case either.

These months will go down in the economics books as historic wealth-destroying events that will be studied by MBA students for years to come.

Depends on who writes the history books. Ever since “Lifestyles Of The Rich And Shameless” was a hit on TV, self-enrichment has been the objective. Not necessarily becoming rich as a byproduct of building a great business, but getting rich by any means possible.

It’s ridiculous to say that Musk destroyed the equity value of twitter. He overpaid the equity holders by quite a bit … and they are glad to get out of that unprofitable mess. If anything, the only claim might be that he “destroyed” some equity value at Tesla.

It’s ridiculous to say that Musk destroyed the equity value of twitter.

Equating Zuckerberg and Musk is ridiculous. What does the WSJ try to prove? Wha’s their angle?

Equating Zuckerberg and Musk is ridiculous. What does the WSJ try to prove?