His faux blue checkmarks have hit at least one other company. 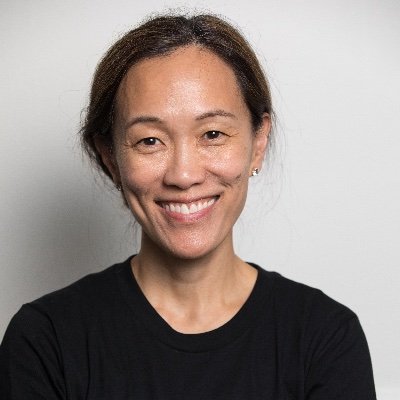 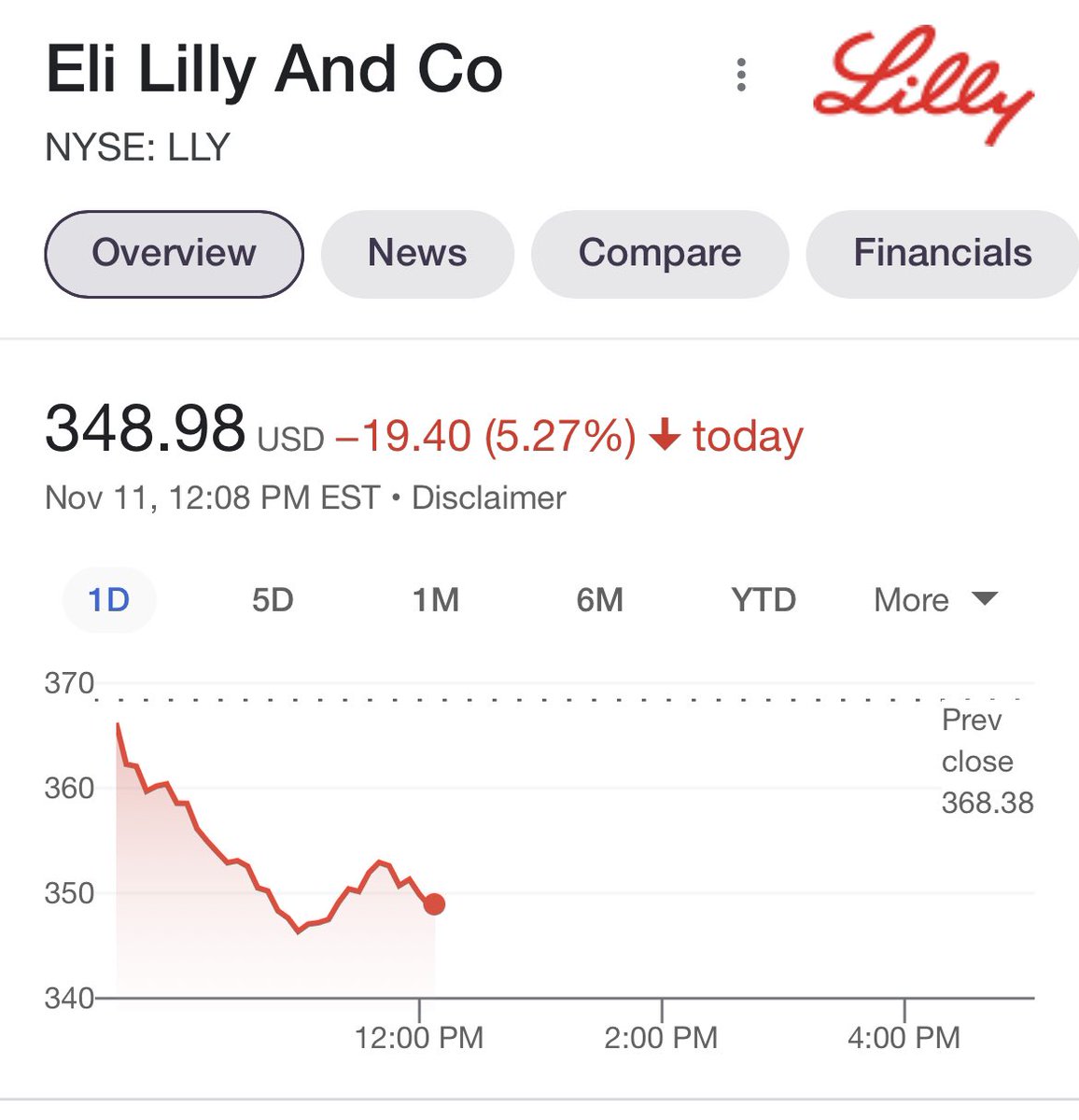 And just like that Twitter got rid of the blue checkmark. Typically, any consumer product but especially software is tested with small groups before it is released to the public. Surely Twitter software engineers know this. Apparently the boss doesn’t. But at least he only spent a week pumping it up before it collapsed.

But are they still employed? Seriously, I’m thinking Elon is recognizing he really screwed up firing so many people so quickly.

I wonder how kindly Lilly thinks of this? Or their shareholders?

I’m pretty certain somebody told him not to roll out it like this and he didn’t listen.

Do we know someone didn’t do exactly that?

Maybe that’s how Elon is going to make a profit on Twitter.

From everything I’ve seen, Elon is likely similar to a savant, really brilliant in ideas, had the sense to force the development of the product, but then is totally out of it socially, so likely politically as well. Never past puberty, maybe on the social side of our world. Third hand, but talking last evening with a very bright engineer, owns two Teslas plus some older 1930s fords he’s restoring, he had talked to folks working in the Tesla world, and it is terrible, it sounds like his HR talents are also missing… I’m not an owner of the vehicles or shares, just a guy following the technology out of curiosity, and as I’ve told a couple owners, I appreciate their contributions to that development…

I/we are looking more at a hybrid, SUV, for now, but I do appreciate the Teslas in many other ways… Fit and finish to the zoomed factor…

Recent trip to Seattle from the SF area, we passed over that 3 day trip, over a half dozen fully loaded car carrier trucks full of new Teslas, so the NW is a serious buyer, for sure…

I have always been aware of the number of Subarus that I have seen in the Pacific NW.

Yeah my mom is driving a Subaru here on the East Coast.

There really is nothing in between.

I have started seeing posts asking if Elon would please take over Fox News.

if Elon would please take over Fox News

The problem with Fox is the viewers know they are being told simplistic lies and the viewers like it that way. But what do you expect from older minds.

I’d prefer he took over CNN…

If what you mean is you would rather that CNN is destroyed, have no worries.

CNN is already turning into Fox News. It was taken over in effect by John C. Malone, a Libertarian billionaire. He hired Chris Licht to run the joint, who’s busy firing all the libs.

More on this one. Eli Lilly is not amused. After the spoof account surfaced, Lilly picked up the hotline to Twitter—who didn’t answer because staffing cuts. Lilly has since suspended all ads on Twitter. So one is saying what their Twitter ad budget was, but likely many millions.

When Twitter failed to react quickly to its entreaties about the fake account, Eli Lilly took to its official account in the late afternoon Thursday to apologize to its 130,000 followers for the “misleading” fake. When the fake account still was active five hours later, a Twitter ad-sales rep in New York publicly pleaded with Musk for the fake account to be removed. 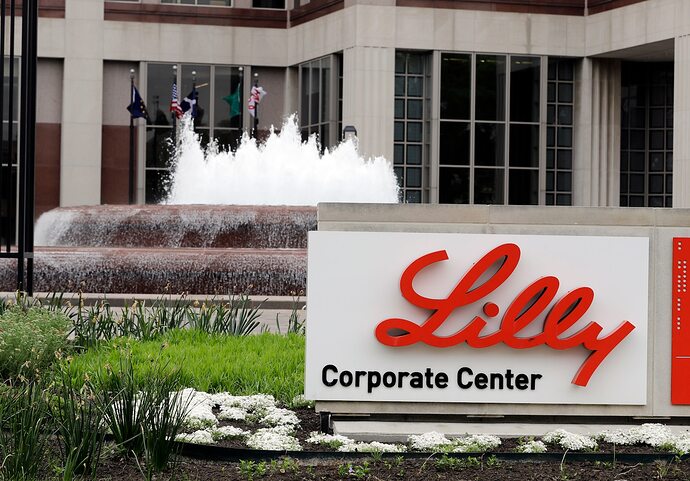 "For $8, they’re potentially losing out on millions of dollars in ad revenue," said Amy O’Connor, a former senior communications official at Eli Lilly who now works at a trade association.

The tweet carried a blue “verified” check mark, a badge that Twitter had used for years to signal an account’s authenticity — and that Twitter’s new billionaire owner, Elon Musk, had, while declaring“power to the people!” suddenly opened to anyone, regardless of their identity, as long as they paid $8.

They need gold badges for the people that actually have authentic blue badges.

Like the fool used to have. Or were those balloons?

Important people need to claim to be important. Important companies need to prove it.

Meanwhile how much damage is being done might be someone else’s fault.

After one day and 16 hours… 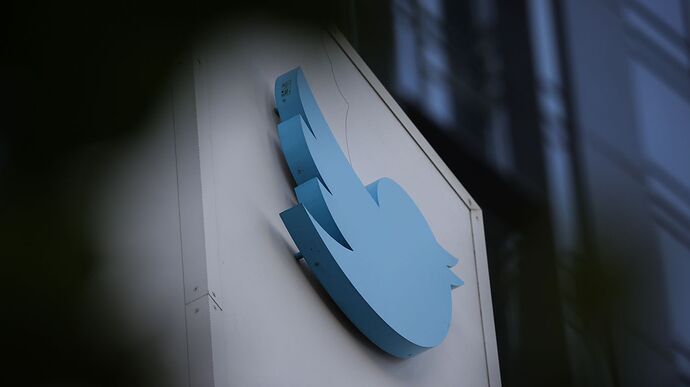 It was the first major U.S. news organization to suspend use of the platform since Musk's chaotic takeover.