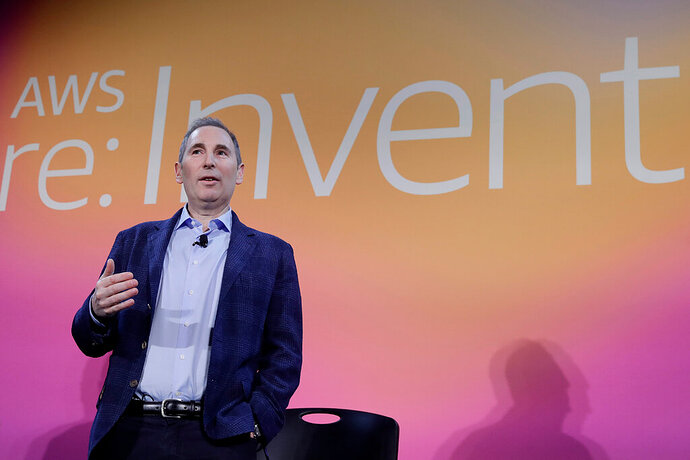 Amazon Is Said to Plan to Lay Off Thousands of Employees

The job cuts of approximately 10,000, which would start as soon as this week, would focus on the company’s devices organization, retail division and human resources.

10,000 out the door. Should aid the stock price.
Are the Zuckerberg, Musk, & Bezos firings enough for the Fed? Or does the pain have to spread throughout the economy?

Are the Zuckerberg, Musk, & Bezos firings enough for the Fed? Or does the pain have to spread throughout the economy?

The Fed doesn’t care as long as its Masters are happy.

Yes, the Wall Street banks that own the Fed. 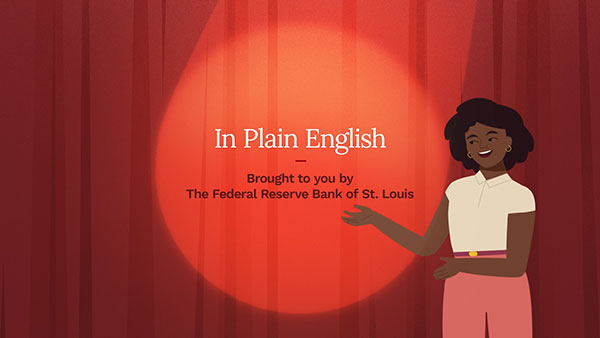 Who Owns the Federal Reserve Banks?: In Plain English

Is the Fed public or private? It's both: the Board of Governors is an independent government agency, the Federal Reserve Banks are set up like private corporations.

ummm…wouldn’t you expect Amazon to be bulked up on staff for the silly season, not dumping until January? 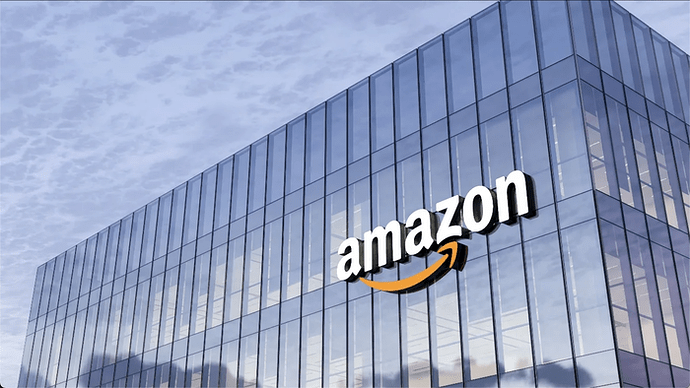 People with direct knowledge of the layoff plan said job cuts would be focused on Amazon’s devices organization, including the voice-assistant Alexa, its retail division, and human resources.

A deteriorating macroeconomic backdrop led America’s second-largest employer to announce a hiring freeze in early October (read: here). Amazon recruiters were instructed to halt all hiring for “corporate roles, including technology positions, globally in its Amazon stores business, which covers the company’s retail and operations, and accounts for the bulk of Amazon’s sales” by mid-Oct. Then in late October, the company froze hiring for its lucrative web services division, Amazon Web Services.

including the voice-assistant Alexa

I was thinking about that service on and off for the last two weeks. I had an offer by another company to get my business listed. The problem my company is online and not local. The percentage of search through Alexa and Google’s version is staggering. But again local. That local listing service by Amazon and Google and probably Apple’s version, the job of getting companies on board is probably more so complete and the people in those divisions less needed at this point.

Bezos is going to give away his fortune. Maybe he could help out the people he is laying off with a years separation pay while they look for a job. Maybe he could give them a hefty Christmas bonus to help with family gifts! Doubtful I know…doc

Cuts come to the news rooms. 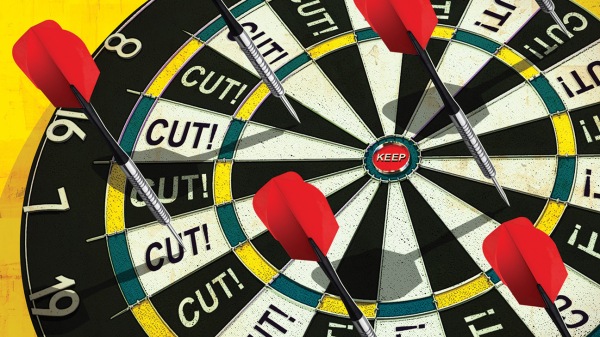 As CNN, ABC News and others grapple with an advertising downturn and lower linear viewership, the new mandate is to trim costs and find savings however they can while staffers weather the storm.

*At Disney, CEO Bob Chapek sent a memo to division leaders Nov. 11 outlining a hiring freeze, canceling all travel not deemed “essential” and a new “cost structure task force” that will pursue “organizational enhancements.” *
While it is not yet clear how widespread layoffs and staff reductions will be across the TV news landscape, the belt-tightening is in full effect.
“I can tell you from experience that times of anticipated budget cuts and layoffs are extremely tense in newsrooms as employees worry about losing their livelihoods,” says Mark Feldstein, chair of the broadcast journalism department at the University of Maryland, and a former investigative correspondent at CNN and ABC News. “Internal politics can get quite cutthroat as staffers jockey to win the favor of new bosses or even push managers to fire others — especially rivals — instead. People don’t do their best work in such cauldrons of insecurity.”
That’s not what Jack Welch saids!

And while thus far Disney and CNN parent WBD are the only media companies to openly discuss layoffs, there are signs that others will follow.

At CBS News parent Paramount, executives are signaling that they are pursuing a similar strategy.

Bezos is going to give away his fortune. Maybe he could help out the people he is laying off with a years separation pay while they look for a job. Maybe he could give them a hefty Christmas bonus to help with family gifts! Doubtful I know…doc

Impossible, if he did that the entire workforce would want to be laid off. 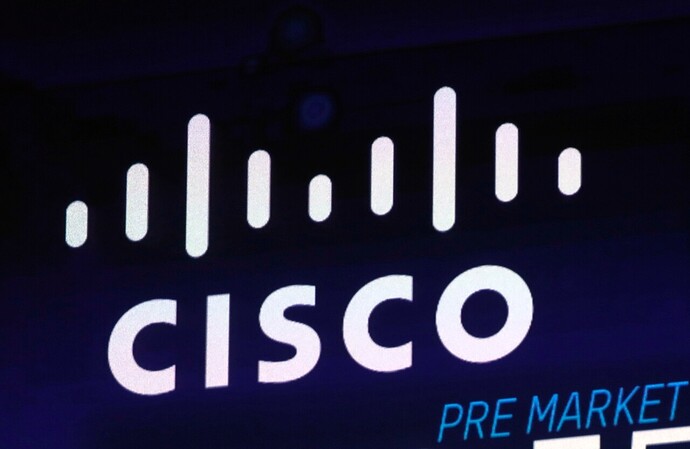 Cisco layoffs: Tech giant to lay off over 4,000, according to reports

(KRON) — San Jose-based tech giant Cisco plans to lay off over 4,000 employees, according to a report in the Silicon Valley Business Journal and later corroborated by the San Francisco Chroni…

Other news reports had indicated that Cisco was also reducing its real estate footprint. Is/was that strictly US locations? Or is there some international consolidation too?