The angriest doomsayer in Economics (Roubini) and his new views about a decoupling world. After all, he has a new book to flog, “Megathreats: Ten Dangerous Trends That Imperil Our Future, And How to Survive Them” has ten - count 'em all - super tr5ends to mind going forward: 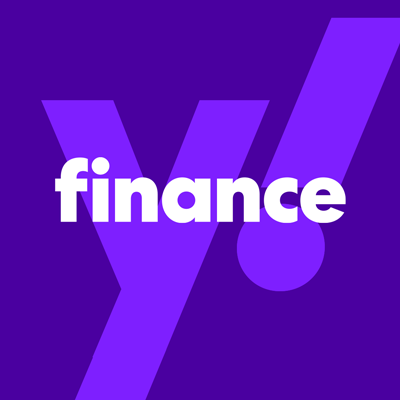 @YahooFinance
“We’re a divided world, and there’s going to be a world in which there’s going to be more inflation [and] less economic growth,” Economist @Nouriel says, adding that "we’re now talking about… secure trade rather than free trade.” https://t.co/CCcKaMnoke
1 Like