Barron's on $WMT & $AMZN: In the Battle of Retail Behemoths, the Latest Round Goes to Walmart Over Amazon

I find it interesting that this particular piece did not point out Walmart grabs the majority of its revenue from groceries. 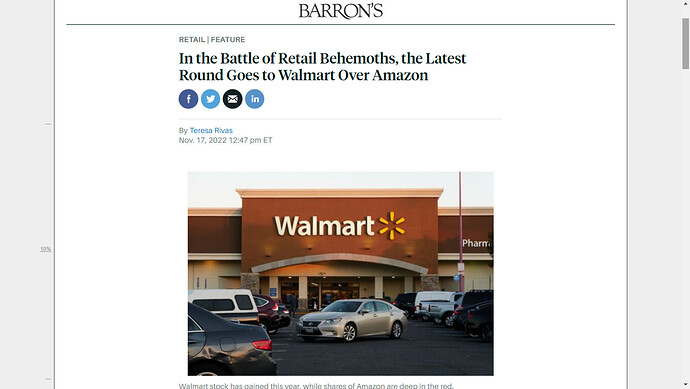 Late Wednesday, Amazon confirmed it would be laying off around 10,000 workers, one of nearly 800 tech companies whose cutbacks have left more than 120,000 employees without jobs this year. A third of them could find work at Walmart, which is hiring 40,000 associates for the holiday season. Walmart’s stock has climbed more than 2% this year, while Amazon’s shares have tumbled 43%.

Of course it’s glib to try to make any kind of apples-to-apples comparison with such huge, complex, multinational companies—or their employees. Walmart and Amazon may be the world’s two largest retailers, respectively, but they are both so much more, with other lines of business from advertising to cloud computing to logistics.

Yet there’s no denying the narrative around retail has changed drastically in recent years. The last decade was marked by the so-called retail apocalypse, as hundreds of malls and individual stores closed. Although there were undoubtedly too many stores operated by weaker players in the U.S. and elsewhere, those dire predictions that all bricks-and-mortar retail would disappear were simply wrong. 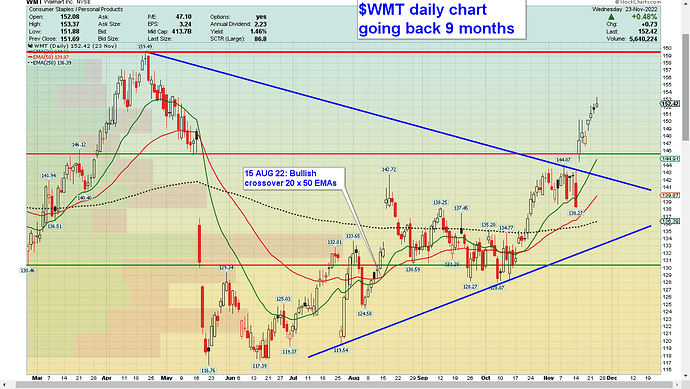 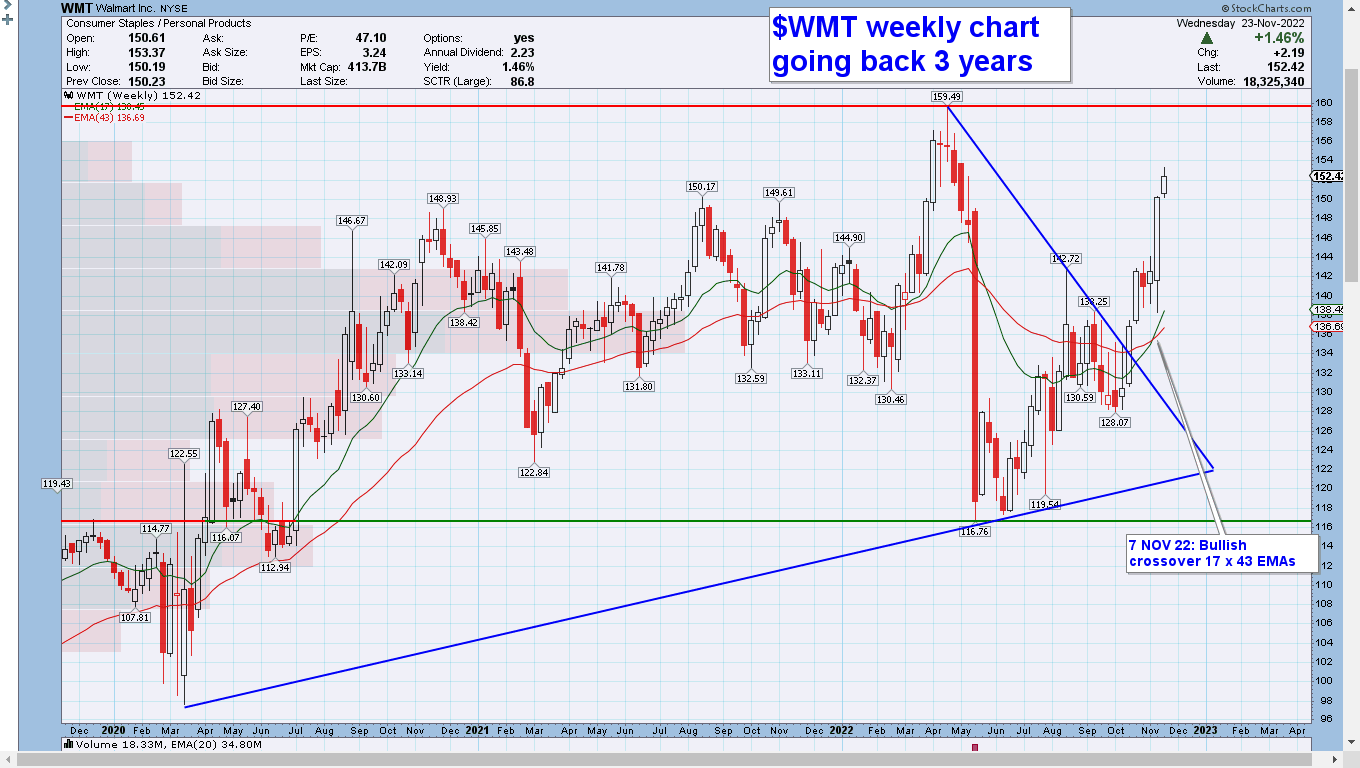 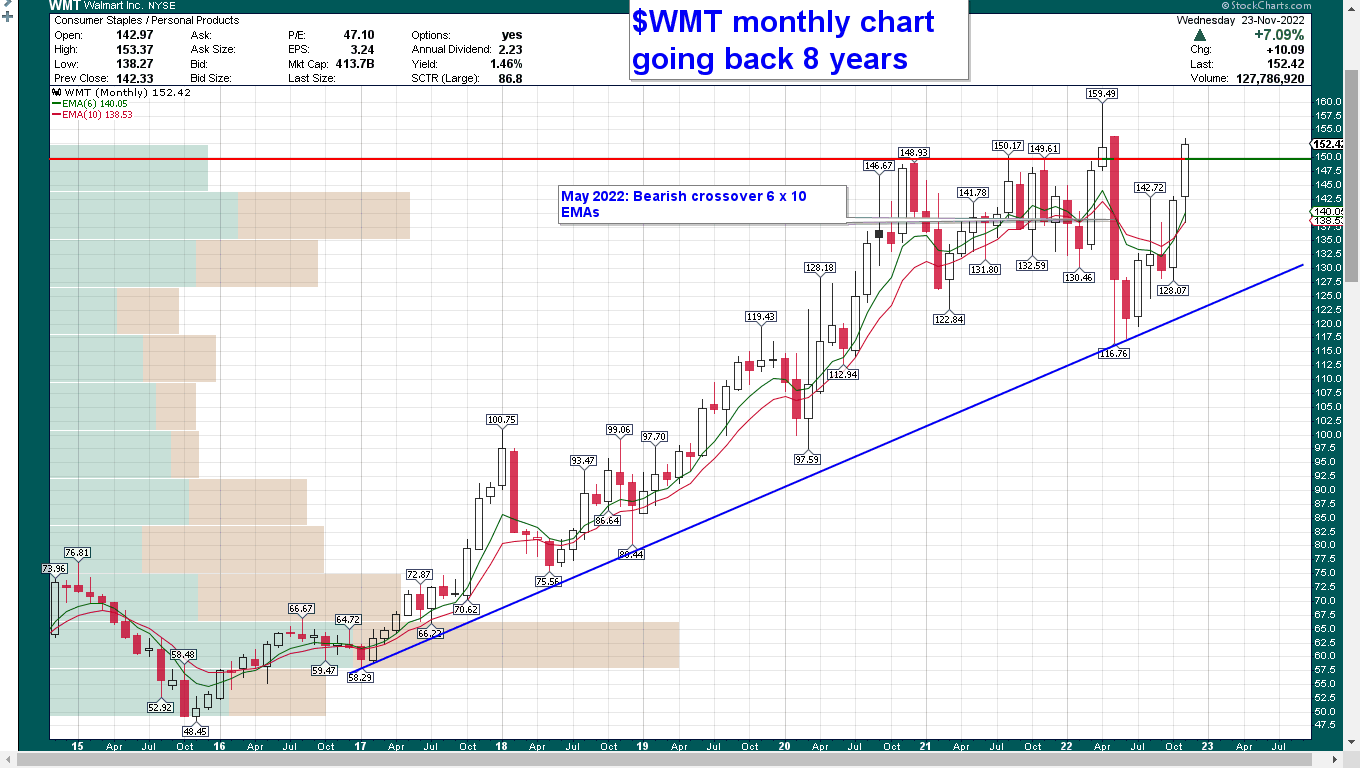 Although there were undoubtedly too many stores operated by weaker players in the U.S. and elsewhere, those dire predictions that all bricks-and-mortar retail would disappear were simply wrong.

At that time the US/Canada was “over-retailed” by almost double the next closest country, figuring retail space per capita. Since then the numbers have climbed even higher, with us at triple or better except for Australia, which is still “only” double.

In spite of on-line shopping, there is still an enormous amount of retail space being built, and developers seem optimistic about moving it all. 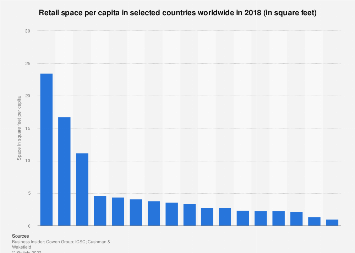 In 2018, the United States had the highest square footage of retail space per capita worldwide at 23.5 square feet per person.