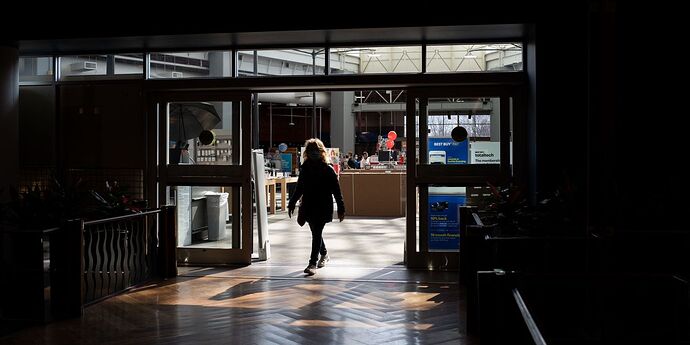 Many retailers use a risk algorithm to determine which items to lock up and in what locations. But the tactic risks annoying customers and investors.

Around $69.9 billion worth of products were stolen from retailers in 2019, according to the most recent data from the Retail Industry Leaders Association, which surveyed members.

Theft surged after stores reopened early in the pandemic, retail industry executives say. In part, the rush to buy more online during that period led to more demand online for stolen goods, they say. In some cases stores have been understaffed due to the tight labor market or staffing choices, which means fewer watchful eyes, say some executives. In addition, well-organized theft groups working regionally have become prevalent, making the problem harder to solve than run-of-the-mill shoplifting.

Many retailers use a risk algorithm to determine which items to lock up and in what locations. A high-value item that is frequently stolen is a good candidate, say executives. Retailers often try other deterrents first, like moving a product closer to staffed registers, attaching an alarm that is removed at checkout or using more visible security staff.