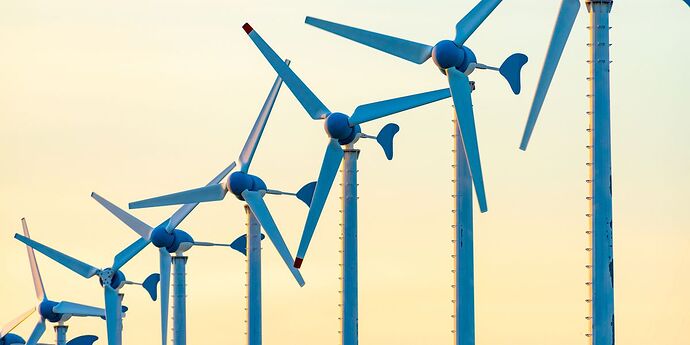 The taller the turbine, the more epic the tumble.

Wind turbine failures are on the uptick, from Oklahoma to Sweden and Colorado to Germany, with all three of the major manufacturers [General Electric, Vestas, Siemens Gamesa] admitting that the race to create bigger turbines has invited manufacturing issues, according to a report from Bloomberg. 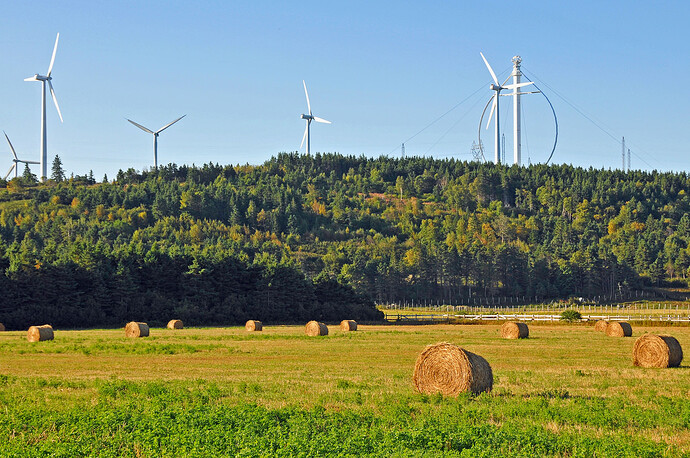 Vertical axis wind turbines are not a new invention but are making their way into the mainstream renewable energy trends.

This is like the search for how to make an 737 Max engine safe. The harmonics. D’uh! Build something that vibrates straight up on a pole…and it falls over?

Turbines are falling for the three largest players in the industry: General Electric, Vestas, and Siemens Gamesa. Why? “It takes time to stabilize production and quality on these new products,” Larry Culp, GE CEO, said last October on an earning call, according to Bloomberg . “Rapid innovation strains manufacturing and the broader supply chain.”

The engineers must be choking on that. Good thing we have MBAs.

I think wind turbines are just at the beginning of the journey, where internal combustion is nearing the end. Even solar power panels are making just incremental improvements, but there is not a lot of revolutionary tech going on there (yes, flexible, etc.).

With wind turbines, and especially vertical axis wind turbines there are a hundred different designs, all vying for investor dollars and acceptance in the market, and none have really captured “the moment” as the huge spinning blade models have.

Here is one I find interesting. It’s self starting and self regulating; the scoops open to catch the wind, but as it spins faster and faster centrifugal force causes them to close, protecting them in high winds. And they can be made small enough to site on a household lot, or (like panel farms) grouped for more robust production.

As I said, there are a hundred designs; I like this one.

Top 10 states with the highest number of wind turbines

A few wind turbines fall over for a variety of reasons and all of a sudden it is a tempest in a tea cup. It obviously is not due to a common cause.

From the article:
“We’re seeing these failures happening in a shorter time frame on the new turbines,” Fraser McLachian, CEO of insurer GCube Underwriting, told Bloomberg, “and that’s quite concerning.”

told Bloomberg, “and that’s quite concerning.”

Sell some soap and pay that executive more to fix his problem.

Sell some soap and pay that executive more to fix his problem.

He may be concerned in part because he is on the insurance end of things and has to pay out more when there are more failures. At the same time he has a good eye on the trends.

He also might secretly like that he is paying out more. The premiums can go up. So can his pay. Saving money is less useful for him except in some marginal matters.

A few wind turbines fall over for a variety of reasons and all of a sudden it is a tempest in a tea cup. It obviously is not due to a common cause.

“A few wind turbins fall over.”

Looks like growing pains issue. Designs for newest models need tweaking. Engineers are probably already at it. Looking for the most cost effective solution.

Its not an impossible problem. tweak is needed.