London, November 30, 2022 – Plausible pathways still exist to get on track for well below two degrees Celsius of global warming, if governments and companies take determined action to transition to low-carbon energy technologies, according to the 2022 New Energy Outlook, by research company BloombergNEF (BNEF). The report comes in the wake of the COP27 UN climate change conference, which delivered no meaningful increase in ambition in the fight against global warming.

The BNEF New Energy Outlook explores how the world’s energy system, and the energy systems of nine critical countries that make up 63% of global emissions, may evolve between now and 2050, under two scenarios: the so-called Economic Transition Scenario, and the Paris-aligned Net Zero Scenario.

Switching power generation from fossil fuels to clean power is the single biggest contributor to global emissions reduction, accounting for half of all emissions abated over 2022-50. This includes displacing unabated fossil fuel with wind, solar, other renewables and nuclear – largely mature technologies that exist at scale today. By 2050, the global power system is dominated by wind (48% of generation) and solar (26%), with the rest provided by other renewables (7%), nuclear (9%), hydrogen and coal or gas with carbon capture.

Electrification of transport and industrial processes, buildings and heat – using steadily lower-carbon electricity – is the next biggest contributor to emissions reductions, abating about a quarter of total emissions over the period. Here again, the technologies already exist, though in the case of heating for buildings and industry, electrification is not yet proceeding at pace. 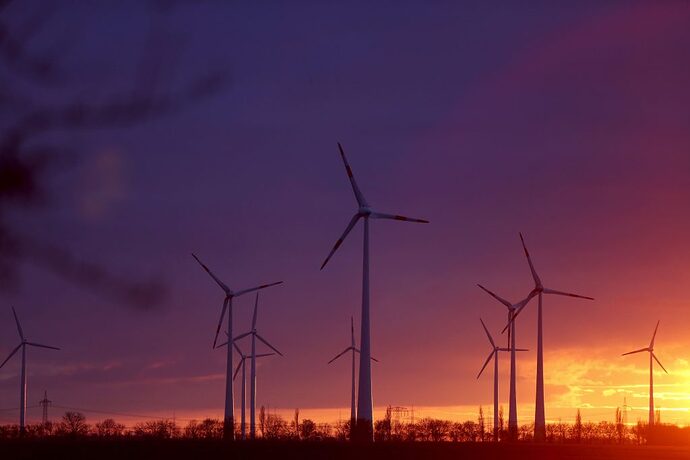 New Energy and Climate Scenario Shows a Path to Stay on Track for Paris...

Plausible pathways still exist to get on track for well below two degrees Celsius of global warming, if governments and companies take determined action

Also needed is a lot of behavior modification – probably even more difficult than ‘determined action’ by governments.

From the UK Environment and Climate Change Committee:
https://committees.parliament.uk/publications/30146/documents/174873/default/
“Drawing on the CCC’s assessment, we have identified that 32 percent of emissions reductions up to 2035 require decisions by individuals and households to adopt low carbon technologies and choose low-carbon products and services, as well as reduce carbon-intensive consumption.”

The Bloomberg report says that their Net Zero Scenario (by 2050) requires extensive electrification, “more than 80,000 terawatt-hours of generation, more than triple today’s amount.”

This large increase in electrification necessitates a growth rate in generation of more than 4% a year. Does this growth rate seem to be reasonably doable? 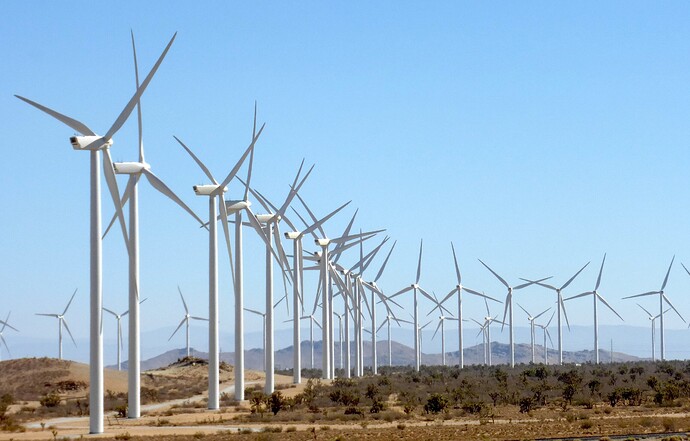