Interesting development as the Swiss had to accept basically most of the EU rules, including free movement of people which the Brexiteers campagned so hard against.

Translation: The UK economy must be in the doldrums.

Senior government figures are planning to put Britain on the path towards a Swiss-style relationship with the European Union.

Jeremy Hunt, the chancellor, last week signalled that Rishi Sunak’s administration intends to break from the approach adopted by Boris Johnson and remove the vast majority of trade barriers with the bloc. … 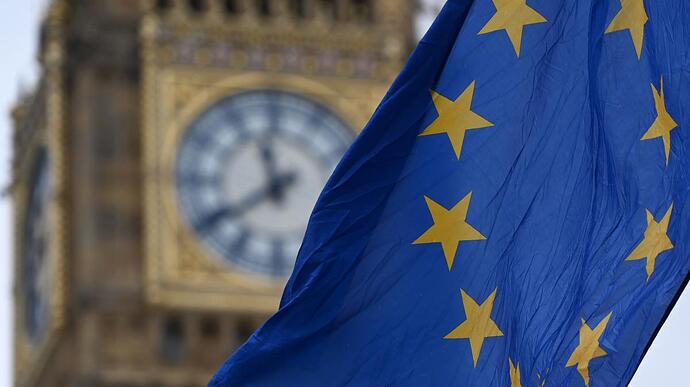 The UK has the advantage. The EU has supply side econ instead.

Been there done that. It was not worth the price of admission.

The crawler on the BBC last week said the new budget is due to be released in a few days. Will be interesting to see who pays the extra taxes, and who suffers the budget cuts. 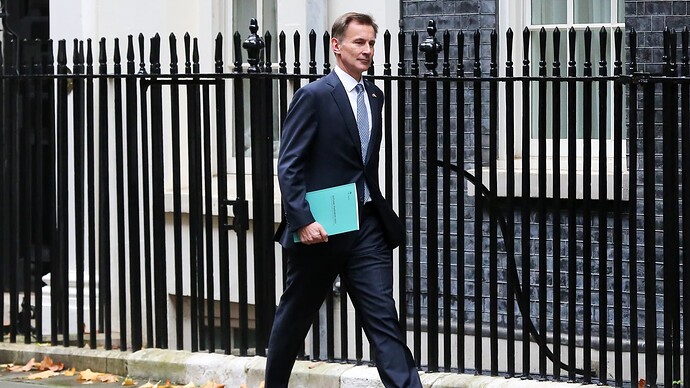 In a lot of ways it is demand side econ. The US post WW II demand side econ included a lot more welfare by LBJ’s time. This plan is high growth. The increased taxes occur as incomes rise with inflation but the brackets do not rise. The US raised the brackets a couple of weeks ago. The US raised taxes. The other side of raising taxes is supplementing specific infrastructure spending as the IRA does. The UK will follow later.

Leap1, thanks for posting that. Wonder why I didn’t see a big report about it on the Beeb?

There are multiple articles this weekend in which the Tories claim they are NOT in any way mulling Swiss style deal. The problem as always is the ERG.

The problem as always is the ERG

What is the ERG?

What is the ERG?

Given the context, I suspect the “European Research Group”, aka a right wing, anti-EU, think tank.

The European Research Group (ERG) is a research support group and caucus of Eurosceptic Conservative Members of Parliament of the United Kingdom. The journalist Sebastian Payne described it in the Financial Times as "the most influential [research group] in recent political history". Serving an annual average of 21 MPs[needs update] including cabinet members, the group's focus is the single issue of the UK's withdrawal from the European Union. In July 1993 Sir Michael Spicer, the then MP for ...

We know how this works, the Heritage Foundation blah blah blah…very official crap.

Basically a marketing group claiming to be a thinktank. Bull artists.

There are multiple articles this weekend in which the Tories claim they are NOT in any way mulling Swiss style deal. The problem as always is the ERG.

So the London Times had it wrong? Or was it just a trial balloon?