BoE to stop supporting bond market this Friday, it says. 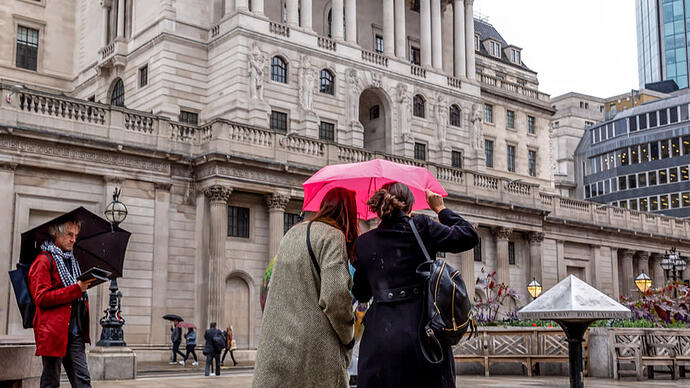 The Bank of England says bond-buying help will end on Friday, despite pleas from investors to extend it.

I thought it was the Americans that had the shot heard around the world?

This shot is going to hurt well beyond England. Reality is setting in.

I lost a good British friend when I sent him condolences when Brexit was voted in with the explanation that there was little upside potential, but significant downside risk. He still doesn’t talk to me.

Speaking from the Irish side of that equation the English public acted out of bigotry. Mostly.

But if the UK gets this right and starts with demand side economics to build their industrial base they got the Brexit right. The UK needs to build its wealth again. Ironic the main actors do not see that. Worthless bigot users.

But if the UK gets this right and starts with demand side economics to build their industrial base they got the Brexit right.

Seems that Trussonomics has become a thing, and not a welcome thing.

I like this, diplomatic, comment by Yellen “I am going to try to understand what the impact of those policies and their rationale is.” Sounds like a comment at a Concord Coalition conference, several years ago, about the second round of unfunded, trickle down tax cuts of the early 2000s, something like “I can’t even begin to justify these cuts”. 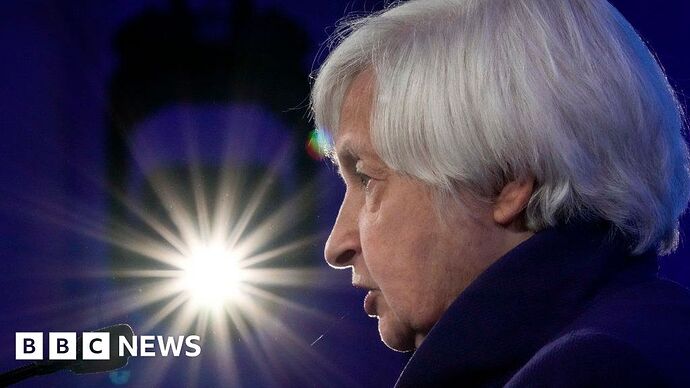 The comments come as trading in the pound and UK government bonds has been volatile in recent days.

LMAO, can you trust her? I mean she was fired from her last job for being too short.

The UK will get it right. Truss wont be PM for long. The Parliament and the country do not have to wait four years.