Buy REITs? Yes or no, and if yes which ones?

REITs have come down a lot, but most everything else has also.

While REITs are cheaper than there were a few months ago, chemical companies, mining stocks and emerging markets are all much cheaper than REITs.

However, I already have a lot in the above areas along with banks, insurance and energy.

Have a little cash, but put most of it lately into chemical companies and stocks from Brazil and South Korea.

I wouldn’t by any. Not that REITs aren’t a good investment. It’s jus that I got burned multiple times several years ago due to REIT’s accounting practices. I would file my tax return and within a short time here would come another 1099 from a REIT and I would have to send in an amended return. I had to do this two or three years in a row. I figured it was easier to dump the REIT and be on with my life. Who needs those headaches?

As an aside whatever happened to the requirement that 1099s be mailed out in a timely manner? It’s OK for them to be tardy but as a tax payer April 15th is April 15th.

I would steer clear, at least for a while. I am not able to tell if/when the WFH trend will end, reverse, or even pick up. There is office space going begging in some cities, waiting for workers who may never return. Or perhaps they will.

The housing market is crashing (and yes, I’m using the word advisedly) as mortgages are topping 7%. Suddenly home builders are stuck with excess inventory, and the sudden and dramatic price escalation of the last two years has pushed home ownership out of reach for many. The WSJ has an article today on rental investors buying excess housing by the bucketful - to turn into rentals. It that good? Or Bad? Does it presage too much rental inventory or not enough ownership property available? I don’t know, and I’d be surprised if most people do either.

There’s one thing I’ve learned: as good as a segment has been in the past - it doesn’t mean it will continue to be in the future. Or maybe it will just hit a bad patch and come roaring back. I have no idea. So I’ll just find better pitches to swing at until I have a better handle on it. 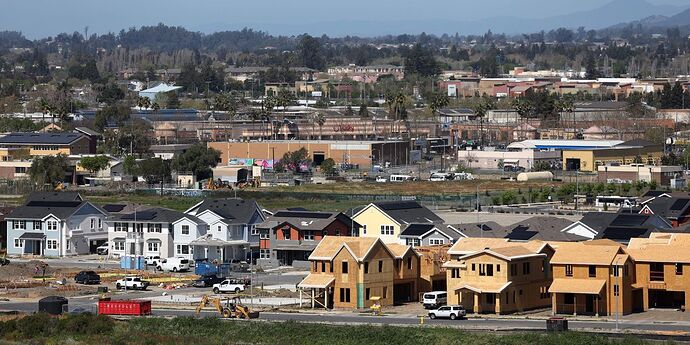 As mortgage rates hit a 15-year high and individual buyers back away, builders look to unload both planned and completed homes. 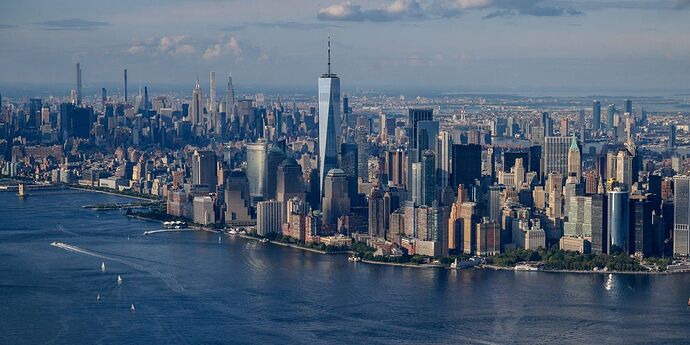 Old workplaces could be redeveloped into residential property, but it will take time for the numbers to add up in many city centers. 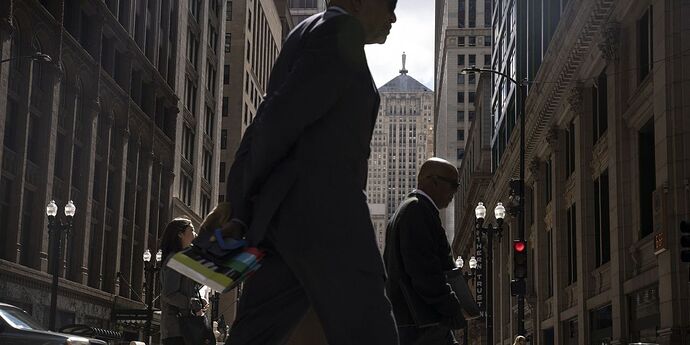 The city plans to provide millions of dollars in subsidies to revitalize the LaSalle Street corridor.

As REITs are more tax efficient in tax deferred retirement accounts I rarely hold a REITs in a taxable account.

I think that you might be right about it being too early to bottom fish in housing or offices.

My last REIT holdings were in retail, senior housing and industrial. Those segments are not as impacted as offices or housing. Of course that doesn’t mean that those segments won’t be impacted by a slowing economy.

For now I will probably hold off.

Thanks for the reply and links.

Yes, senior housing might be one that’s still safe; I had some in medical office buildings which I didn’t think would be impacted, but otherwise, general office or retail? I have no idea where those sectors might go, so I’m out.

I’ll take the other side of the cautionary comments from you and Goofyhoofy.

Whether or not this cyclical bear market ends soon, many quality REITs are bargains these days. And I have been adding to my REIT portfolio for the past several days because of those bargain prices. Sure, they may decline further but I really don’t care given my long-term perspective and the current dividend yields many of those bargain REITs are sporting.

The REITs that I own and am currently adding to include ARE, BRX, CUBE, GOOD, KIM, NNN, O, SRC, STAG, and WPC. I am also looking at LAMR, MAC, SPG, EPR and SLG. Clearly, MAC and SLG are really risky REITs, but I like what I have been reading and hearing from management about their leasing activities.

I followed the same investing approach just after the bottom of the Great Recession bear market and started buying REITs and other companies shortly after that March 9, 2009 bottom, and those investments are still in the green (or black) by a substantial sum.

I know its difficult to invest in any company especially REITs during a bear market but for me it has always worked well to do so.

I’m not young but I’m still a long-term, but retired, investor who likes his stocks (including REITs) when they are on sale and everyone else is shunning them.