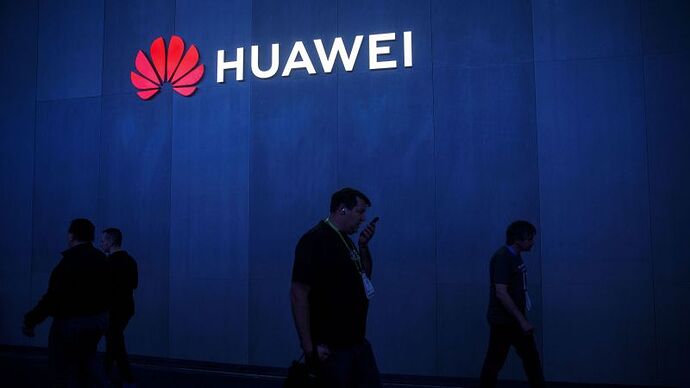 The Justice Department announced charges Monday against six Chinese citizens, including five alleged spies, accused of working on behalf of the Chinese government to recruit US citizens as sources and undermine the federal prosecution against a major...

In a separate scheme, prosecutors allege that four Chinese nationals engaged in a decade-long scheme to recruit individuals in the US to work as assets to the Chinese government and relay information that they deemed helpful to China’s intelligence objectives.

According to the indictment, the defendants – some of whom were Chinese intelligence officers – worked under the cover of a fake think tank to try and recruit Americans, including university professors, a former federal law enforcement and state homeland security official. The defendants tried to bribe their targets with lavish gifts, prosecutors allege, including with an all-expense paid trip to China.

The four defendants hoped to obtain technology and equipment to send back to China, according to the indictment. The defendants also allegedly hoped to stop protests in the US.

Sorry - it’s near Metar in my list (bloody new board