Interesting paper on government debt - look at the increased cost of rolling over debt when interest rates rise: 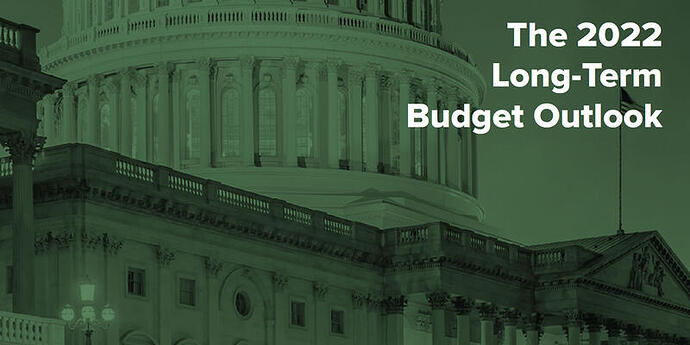 At a Glance Each year, the Congressional Budget Office publishes a report presenting its budget projections and economic forecast for the next 30 years under the assumption that current laws governing taxes and spending generally do not change. This...

This is unexplained but there are major GDP growth rate increases expected during the period.