He was no hero but he added to this world.

The first concert I saw was CSN in 1976. I was 13. It was a great show but so loud I swore off concerts generally. Only saw perhaps another four after that. Saved my hearing for better things.

To you Mr. Crosby. His first major hit kind of sums him up. 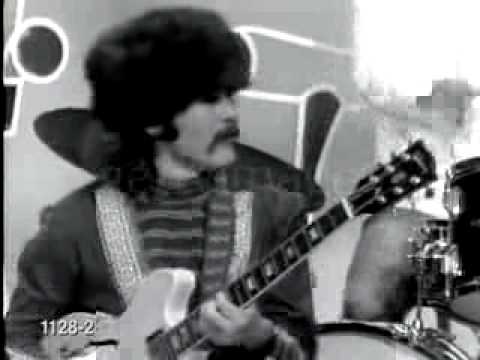 Many, including Graham Nash, didn’t think he would make it past his drug days. Must have been hard to work with.

I saw Crosby Stills and Nash in Dallas in the mid 90s. It was a great show. I remember David before the show introducing the opening act, guitarist Michael Hedges. The way he talked about him made me make sure I paid attention. It was good I did. The guy was incredible and I became a fan as a result. I’ve never seen a headline act take such steps to introduce their opening act like that.

I met & visited briefly with David Crosby at a reception while he was touring with CPR. It was a very personal & sincere conversation, simply because he was kind & he cared.

Michael Hedges was a fantastic guitarist, a close friend to Crosby & Nash, he arranged, played & sang with them here. 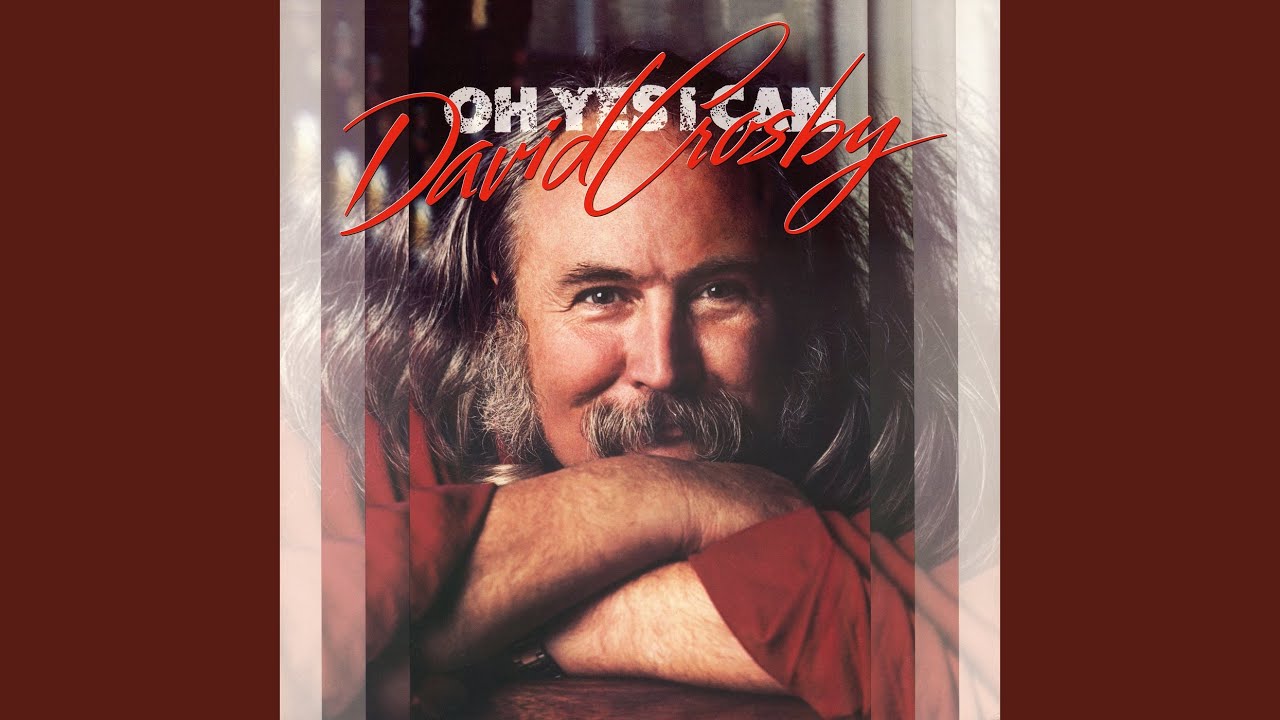