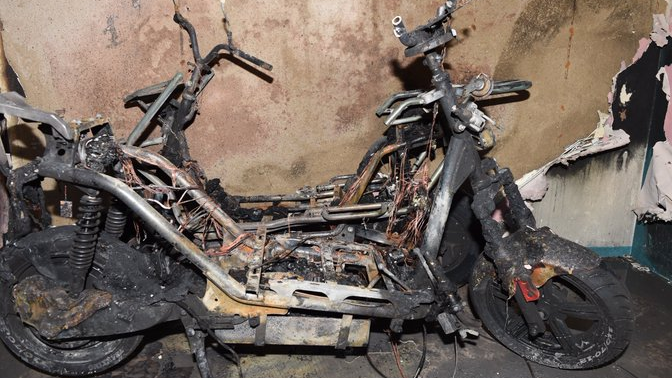 New York City is on track this year to record twice as many fires caused by e-bike and e-scooter batteries as last year, and four times as many as the year before.

Four times a week on average, an e-bike or e-scooter battery catches fire in New York City. Sometimes, it does so on the street, but more often, it happens when the owner is recharging the lithium ion battery…

“These bikes when they fail, they fail like a blowtorch,” said Dan Flynn, the chief fire marshal at the New York Fire Department. “We’ve seen incidents where people have described them as explosive — incidents where they actually have so much power, they’re actually blowing walls down in between rooms and apartments.”

Okay but are there 30 times more E-Bikes in NYC? Because their popularity has really shot up. Why do journalists tell half stories? Scanning that there were no number on how many are being used in the city.

As of Friday, the FDNY investigated 174 battery fires, putting 2022 on track to double the number of fires that occurred last year (104) and quadruple the number from 2020 (44). So far this year, six people have died in e-bike-related fires and 93 people were injured, up from four deaths and 79 injuries last year

I think e-bikes were legalized in New York in 2019. Then came the pandemic. Both resulted in large increases in e-bikes (and fires). There was another fire this weekend, this time on the 20th floor of an apartment building. 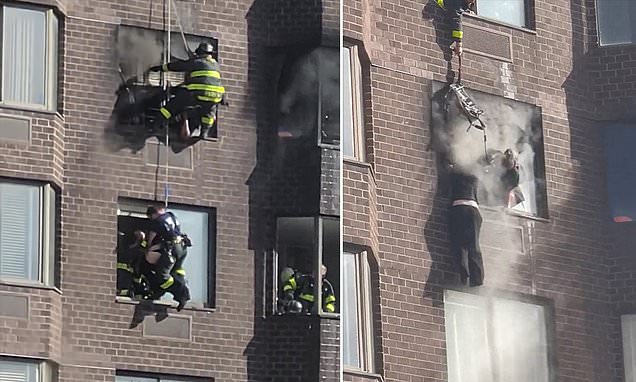 About 38 people were hurt, with two suffering life threatening injuries, after a fire broke out on the 20th floor of a Manhattan apartment block on Saturday morning.

About Citi Bike: Company, History, Motivate | Citi Bike NYC.
Anyhow, the NYC Citibike program started in 2011, so it’s been around for over a decade. Much as I hate to admit it (

) I have to agree with Leap1 on this one. If you scan the above link, the program has ballooned into a vast infrastructure and the absolute metrics quoted in the article should be looked at on a relative basis. That said, I wonder if the maintenance cycle of the bikes has kept pace with their growing numbers.

There is discussion about banning e-bikes in some locations in NYC. There are already some restrictions in Europe.

“In London, for instance, government officials banned e-scooters from the city’s buses and subway system in December 2021, citing fire safety concerns. Two months later, both e-bikes and e-scooters were banned from the Palace of Westminster, where Parliament meets.”

Don’t hate me because I am beautiful.