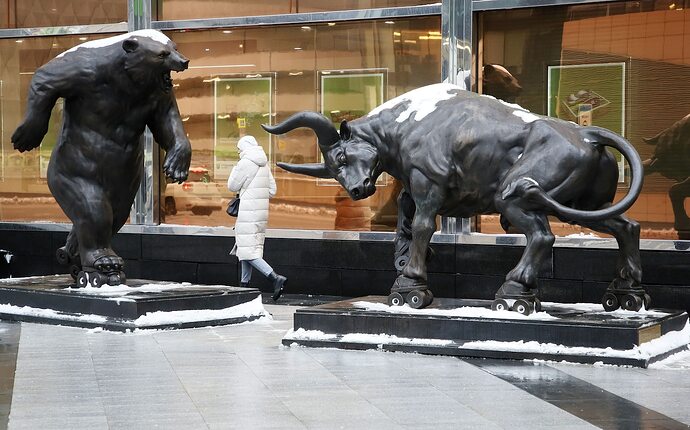 The establishment of a new council to coordinate military supplies reflects the Kremlin's grave concerns over the economy.

The entire article is worth reading…but this stood out in light of our discussions here.
Remember how the Ruble buoyed up after the sanctions? Well not so fast…

But economists and business executives said the headline GDP figures did not reflect the real state of the Russian economy because the Russian government effectively ended the ruble’s convertibility since the sanctions were imposed. “GDP stopped having any meaning because firstly we don’t know what the real ruble rate is, and secondly if you produce a tank and send it to the front where it is immediately blown up, then it is still considered as value added,” said Milov, who wrote a report explaining the situation for the Wilfried Martens Centre for European Studies published this month.

Putin’s announcement in September of a partial troop mobilization dealt an enormous blow to business sentiment. “For many Russian companies the reality of the war sank in,” said Janis Kluge, senior associate at the German Institute for Security and International Affairs. “It became clear that this is going to continue for a long time. Now expectations are much worse than they were over the summer.”