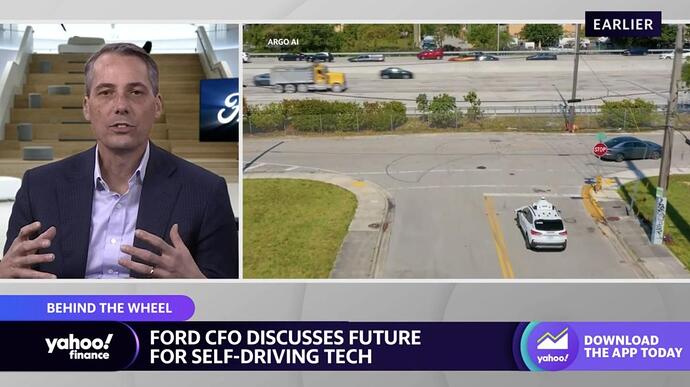 JOHN LAWLER: We saw that the arc to a scaled, profitable business was a long way off-- five years plus out-- and so what we’ve decided is that we’re going to reallocate our capital, we’re going to focus on L2 + and L3 Driver Assistance Technologies where we can give our consumers time back in their vehicle in the near term and give them a better experience. And we think that that’s going to be a much more profitable scaled business in the near term.

PRAS SUBRAMANIAN: Yeah, it’s like this challenge of our time, is what they’re kind of phrasing it as. And, you know, like Level 2, Level 3 where the car can do some things on its own you’re still there with the steering wheel, that’s doable. They’re working on Ford Blue Cruise and GM Super Cruise, things like that. It’s the Level 4 and 5 where there is no steering wheel perhaps and you are not doing anything. That is like, what John was saying, beyond five years from now. Not next year, five, 10, who knows, 15. And I think that’s the problem. They’re sort of seeing that with Argo. They couldn’t raise new funds, and both VW and Ford thought, hey, you know what? Let’s pull the plug, bring these guys in-house, and we can work on those L2, L3 solutions.

PRAS SUBRAMANIAN: I think there’s two parts to that, right? So the surprise headline from yesterday of this happening was a huge surprise. No one saw this happening. No one saw it coming. In fact, Argo was talking about expanding into other markets just only a month or two ago. But I think the writing has been on the wall for a while because we have seen this uptake being so slow. The challenges are still there. Kind of industry analysts have sort of seen that this might take some time, but this is the first time we’re seeing Ford and also, like, some of the industry players saying that this actually is very challenging. We may not see this through for a long time. So that was surprising. 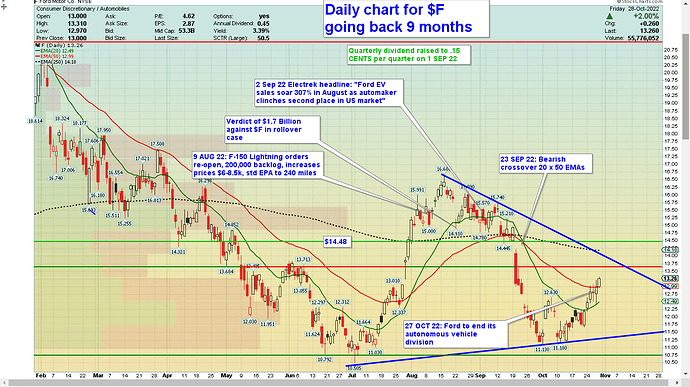 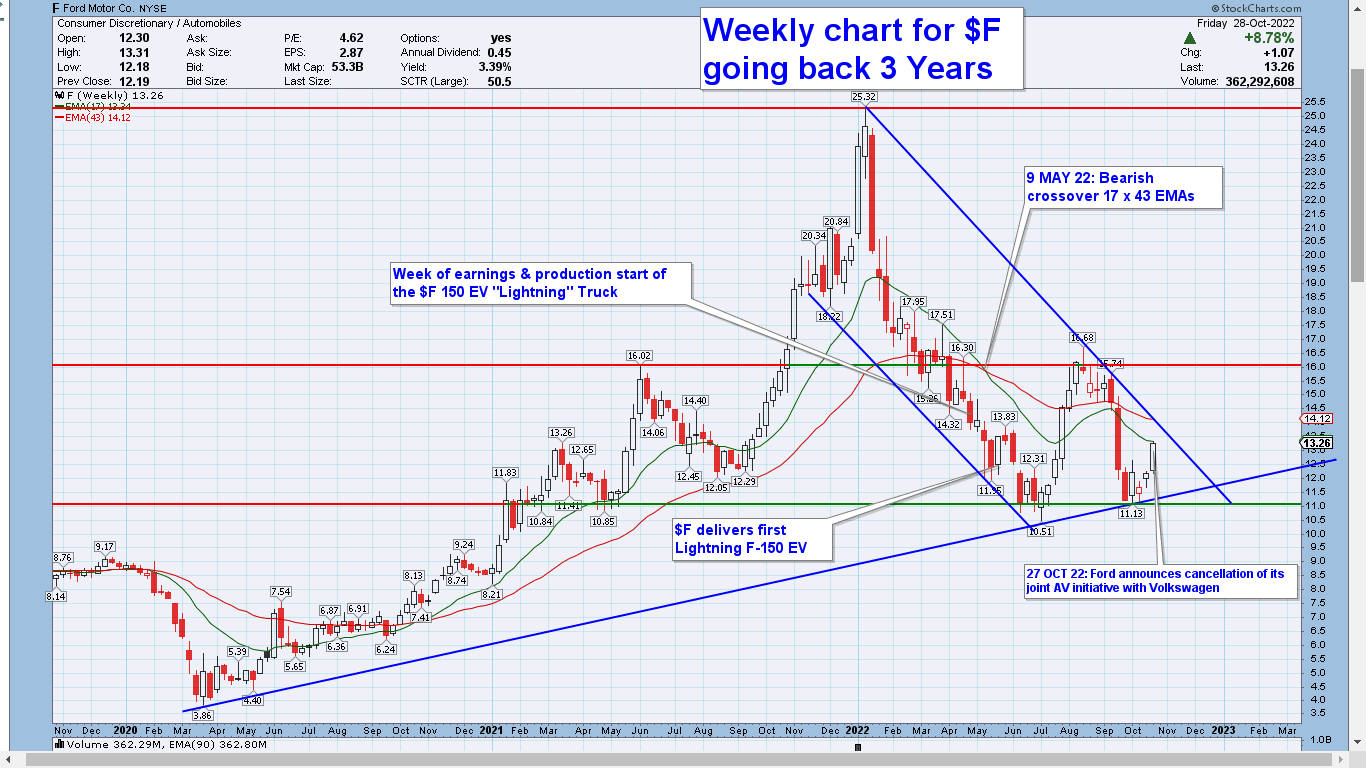 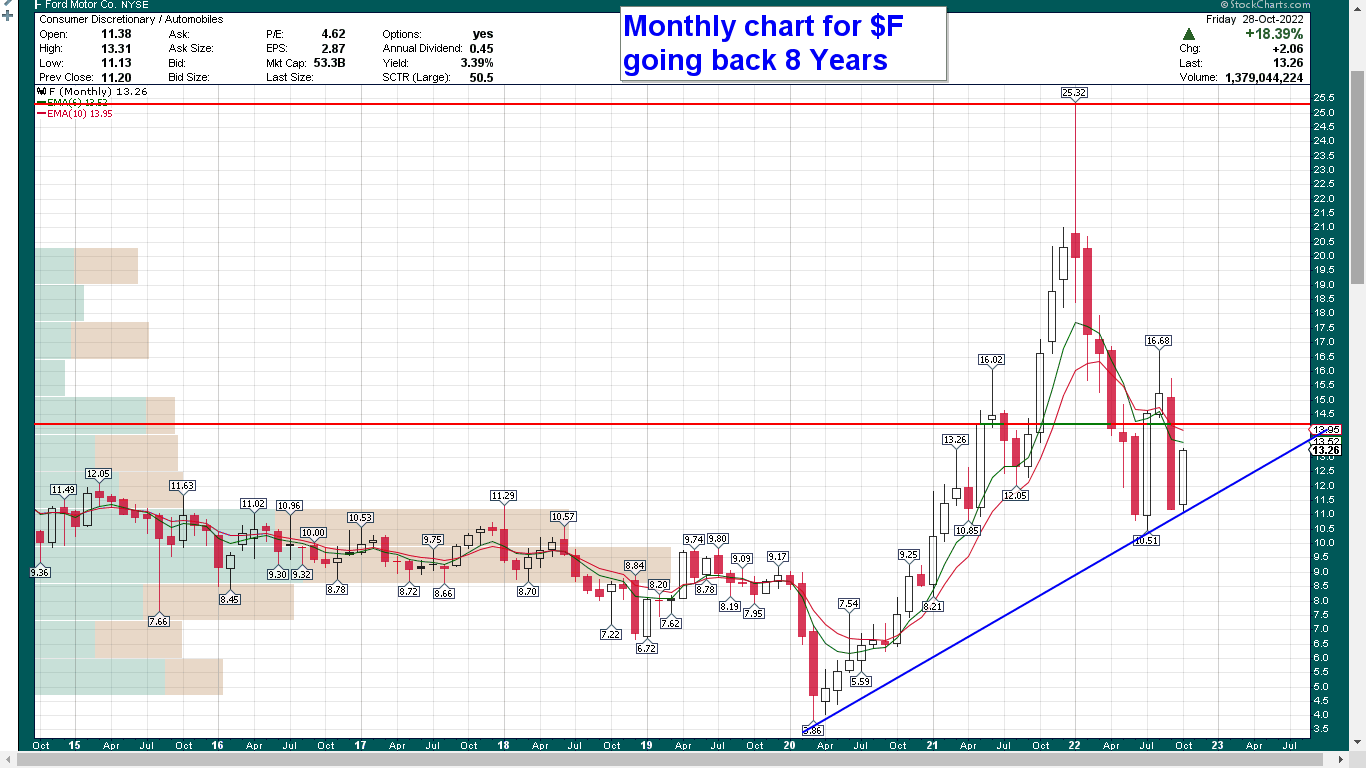