In all the noise about off the chain demand for Ford EV pickups, its easy to not notice that the Mustang Mach-E continues to establish new market share for sedans with EV power trains: 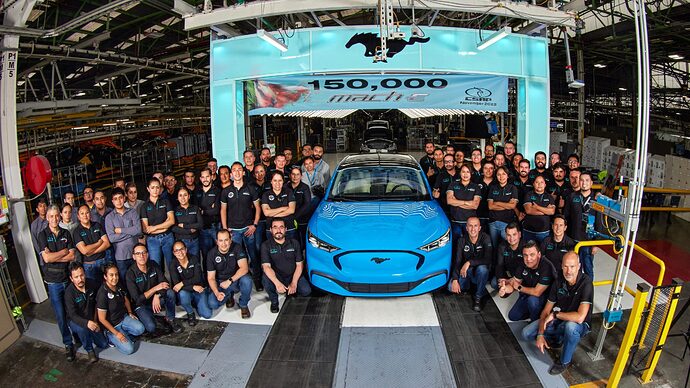 Ford announced that it had built its 150,000th Mustang Mach-E since the vehicle started production almost two years ago.

When Ford unveiled the Mustang Mach-E, it triggered a wave of polarizing reactions. With its crossover form factor and its all-electric drivetrain, some car enthusiasts were skeptical if the Mach-E could really carry the esteemed Mustang name.

These reservations seem to have disappeared for the most part. In a recent press release, Ford announced that it had built its 150,000th Mustang Mach-E since the vehicle started production almost two years ago. The milestone is an important one, especially as the automaker aims to scale its EV production to a rate of 600,000 per year by late 2023 and over 2 million annually by 2026.

What’s interesting is that the Mustang Mach-E seems to be playing its part well. As noted by Ford, nearly all of the Mach-E’s growth to date has come from customers who were replacing their internal combustion cars. This proves that the Mach-E is not just attracting car buyers who are already set on buying an EV — it’s also attracting customers that are still driving a combustion-powered car. 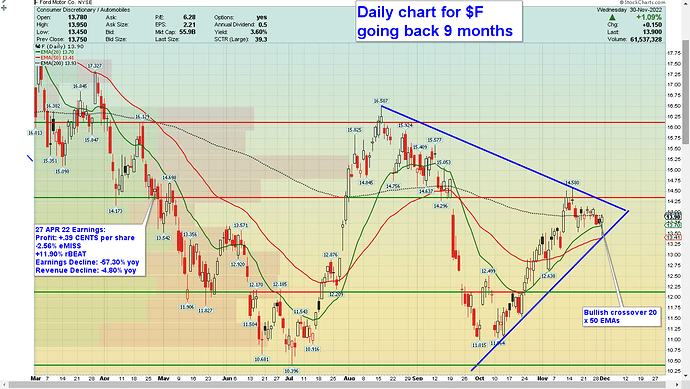 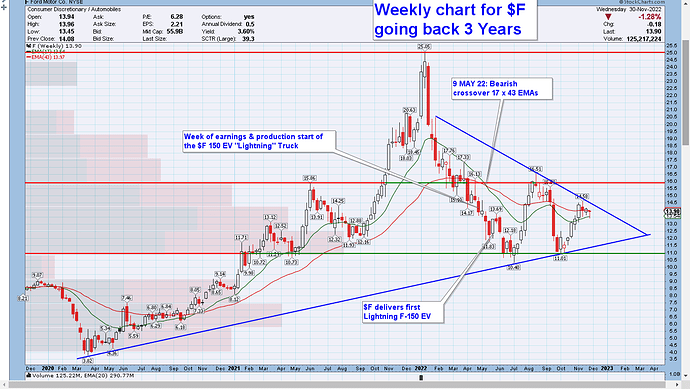 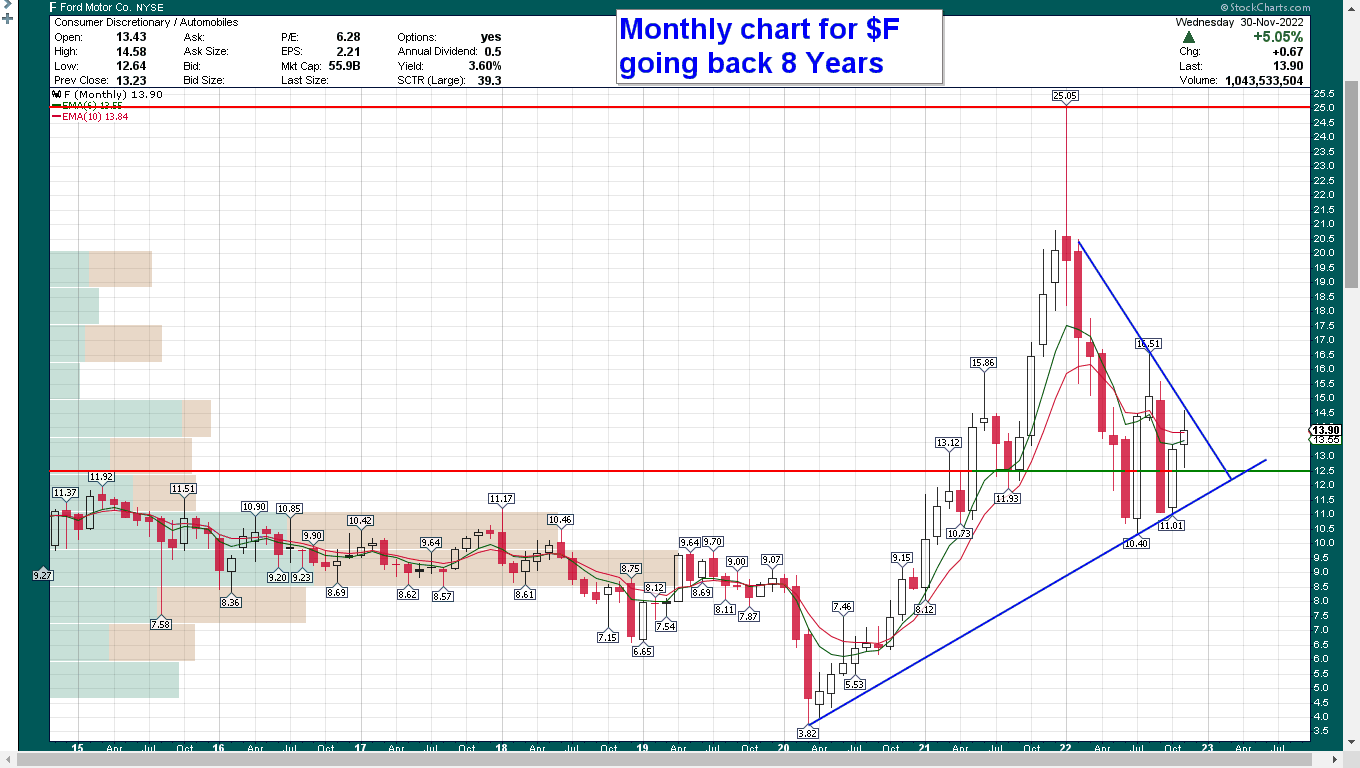 It’s a nice car and I see them all over the place nowadays. We have 2 EVs so far and I’m looking to add a third, but I would like the third to be a little larger than a sedan or a small SUV (because it’s replacing a minivan that seats 8). I have a Cybertruck on order and I’ve tried mightily to order an F-150 Lightning, but no luck yet.