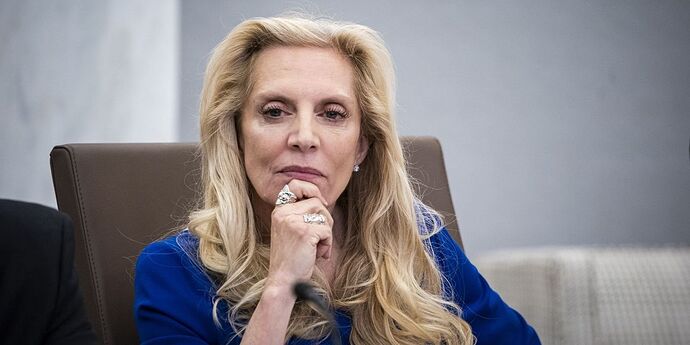 Fed Vice Chairwoman Lael Brainard noted that previous and anticipated rate increases will slow the economy in ways that can’t be observed yet.

Its most recent increase last month brought the benchmark federal-funds rate to a range between 3% and 3.25%. Officials last month penciled in additional rate rises that could lift the rate above 4.5% by early next year.

Earlier Monday, Chicago Fed President Charles Evans said under his current outlook for the economy, it would be appropriate for the central bank to pause rate increases at slightly more than 4.5% by next March and then to assess how the economy was reacting.

Investors expect the Fed to raise rates by 0.75 percentage point at their next meeting, Nov. 1-2. [end quote] 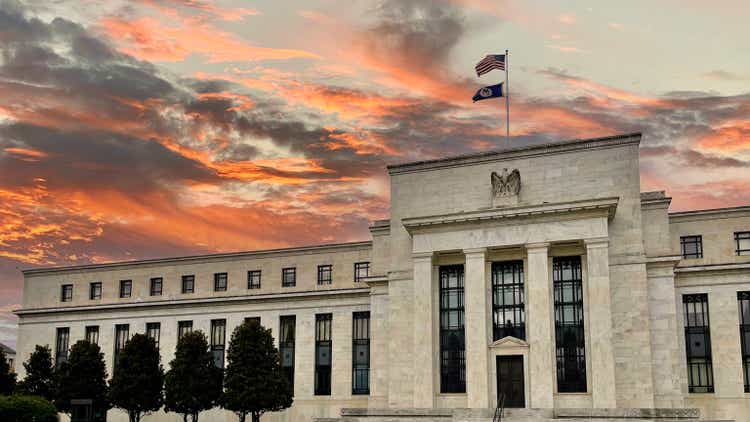 In a looming battle against persistently high inflation, most of the top Federal Reserve officials expect the central bank's benchmark lending rate topping 4% by the end of 2022...

The central bank’s so-called dot plot is a closely watched summary of expectations for the future outlined by 19 members of the Fed’s Federal Open Market Committee.

The Fed’s June estimate, by comparison, revealed most policymakers then believed the fed funds rate will reach at least 3.25% by year-end, followed by more rate hikes in 2023 and cuts in 2024. [end quote]

This is helpful for bond and stock investors. The markets will almost certainly move in anticipation, probably more so as the time approaches.
Wendy