The Series E round, which brought in a staggering sum for an unconventional grid-storage hardware startup, will carry Form out of its current precommercial state. The company, which produces iron-air batteries, will double its staff headcount from its current level of 326 as it plows through the validation and testing required to sell a warrantied product. Simultaneously, Form is finalizing the location for its first commercial factory, which will begin manufacturing batteries in the U.S. within two years, CEO and co-founder Mateo Jaramillo told Canary Media.

“We expect to be generating meaningful revenue in 2025,” said Jaramillo, who led Tesla’s energy-storage business before leaving in 2016 to tackle the challenge of multiday energy storage.

The business proposition at Form is essentially to rebut the tired critique of renewable energy — that the sun doesn’t always shine and the wind doesn’t always blow. If Form’s battery works like it’s supposed to, it will store renewable energy so cheaply that a power plant can deliver emissions-free energy around the clock for days on end. That could create a viable alternative to fossil-fueled plants for ensuring a 24/7 supply of reliable electricity as the grid decarbonizes.

A novel design based on rusting and de-rusting iron is not an obvious darling for the titans of climate finance. Form is graduating out of the venture-capital space and drawing growth equity from some massive institutions. TPG Rise Climate, a $7.3-billion fund run by veteran private equity firm TPG, led this round, joined by Singapore’s GIC and the Canada Pension Plan Investment Board. 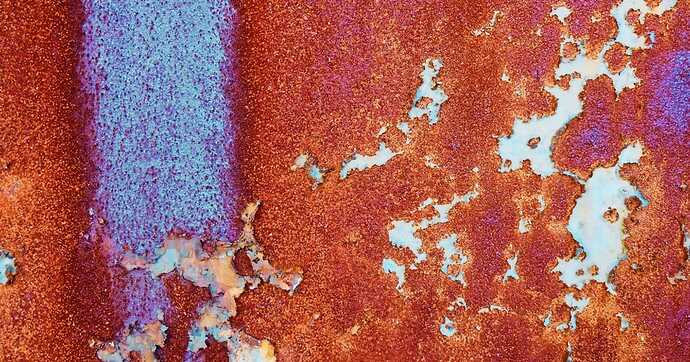 The long-duration storage startup is on a fundraising tear as it validates its iron-air battery technology and scouts locations for a U.S. factory.