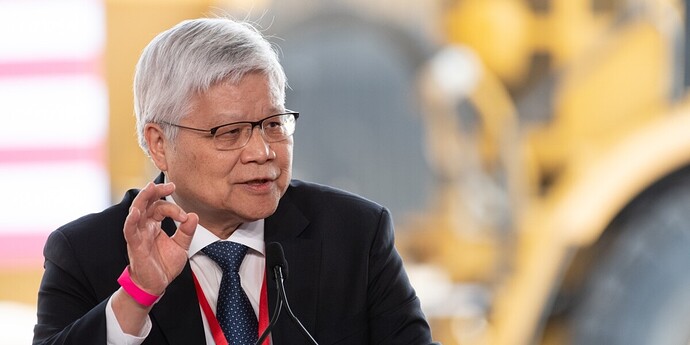 “Export controls and banning products from other foreign countries destroy productivity and efficiency gained under globalization, or at least they reduce benefits offered by a free market,” Wei said at an industry event in Taipei on Saturday. “But the scariest thing is that mutual trust and cooperation among countries is beginning to weaken,” he added, saying that a distorted market leads to higher costs as he urged politicians to come up with an alternative solution.

The US blacklisted more Chinese companies and escalated trade tensions earlier this week. It included dozens of Chinese technology companies on its so-called Entity List, making it almost impossible for them to procure critical foreign components and ratcheting up a trade conflict between the world’s two largest economies.