I have commented before, how Honeywell spun off Garrett, but loaded it up with debt, and Honeywell’s asbestos liability, so that bankruptcy was virtually guaranteed.

Meanwhile, PE got their hooks into Garrett, and now are looking for a bag holder, as the company is still way in debt, and selling to an auto industry that is supposedly going EV. 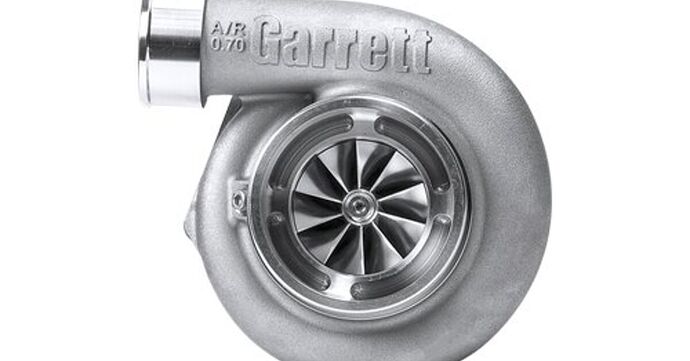 If you’ve ever shopped for an aftermarket turbocharger, you’ve undoubtedly heard of Garrett. Reports have surfaced claiming that the company is considering its future, with allegations that a sale could be in the works. While the supplier focuses on...