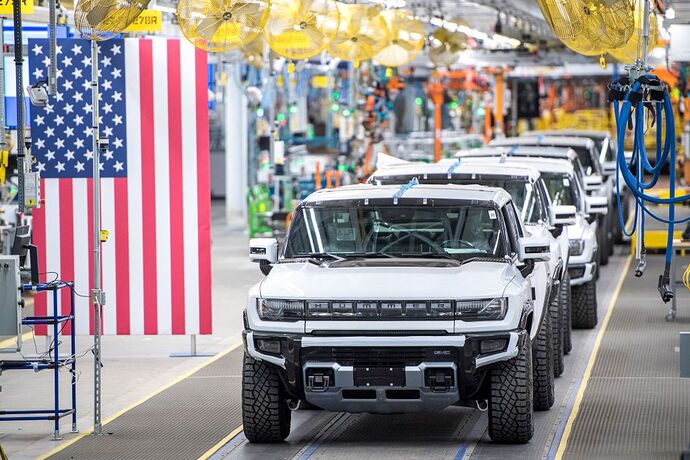 General Motors (GM) made big sales gains in a sign the semiconductor shortage is easing. GM shares are rising over 2% in pre-market trading.

GM outsold rivals including Japanese automaker Toyota in the U.S. in the third quarter. GM sold 555,580 vehicles in the quarter through September, 24% higher than last year when inventory shortages hit sales. By contrast, rival Toyota’s sales fell 7.1% to 526,017 vehicles in the same period. In a statement, GM announced it was helped by its ability to secure more semiconductor chips and boost production.

Despite elevated gas prices, GM also saw sales of its large Chevy Suburban rise by more than 40% and sales of its heavy-duty Silverado pickup were up almost 60%. 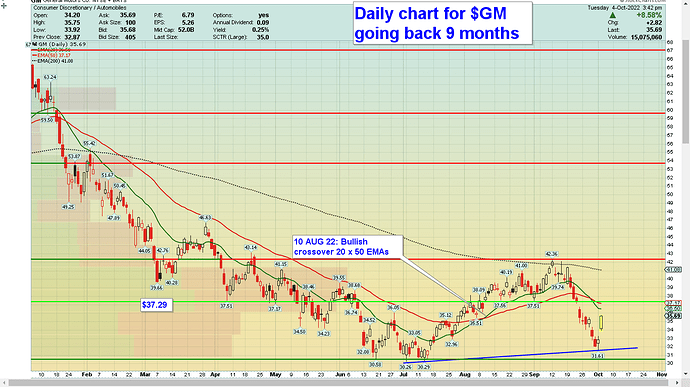 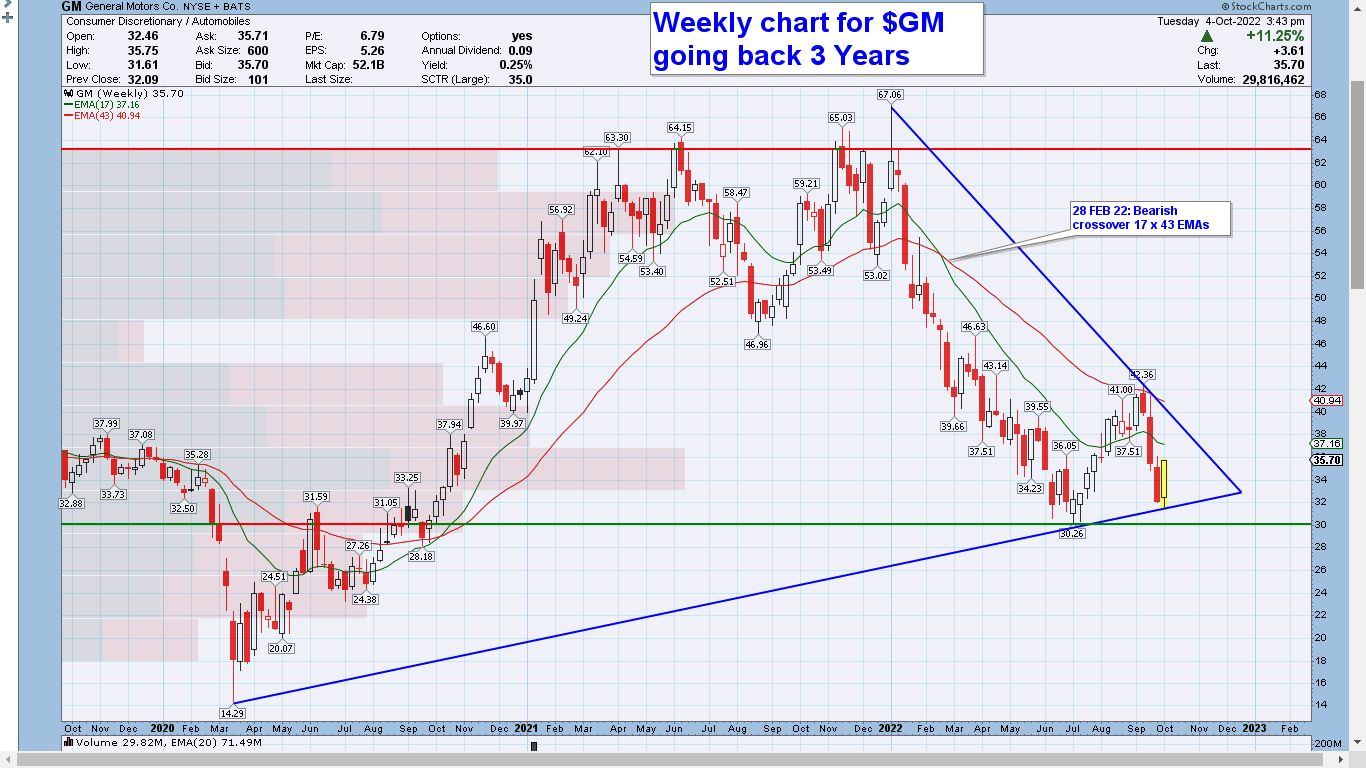 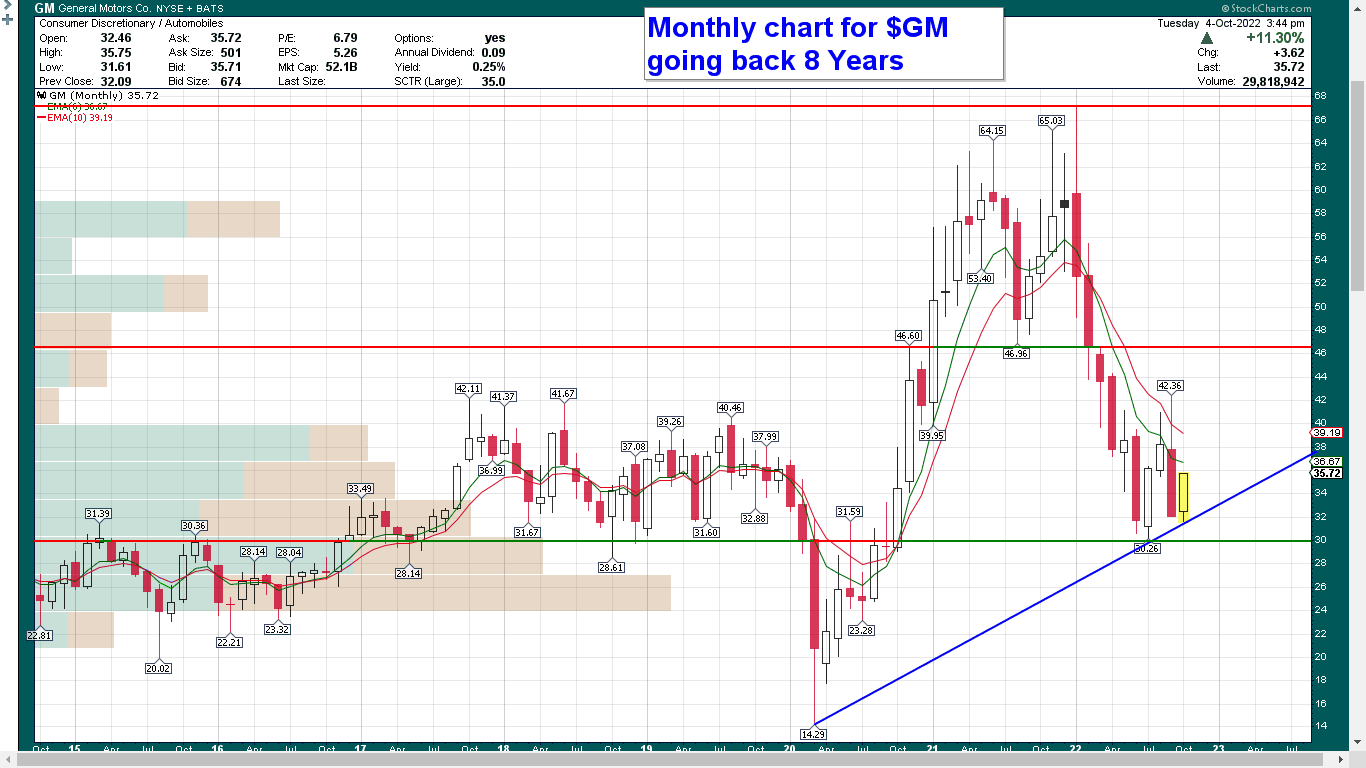