The new ad from $GM which promotes their EV models of all lines ran during last night’s Sunday Night Football. I’ll see if I can find it on youtube and attach here later: 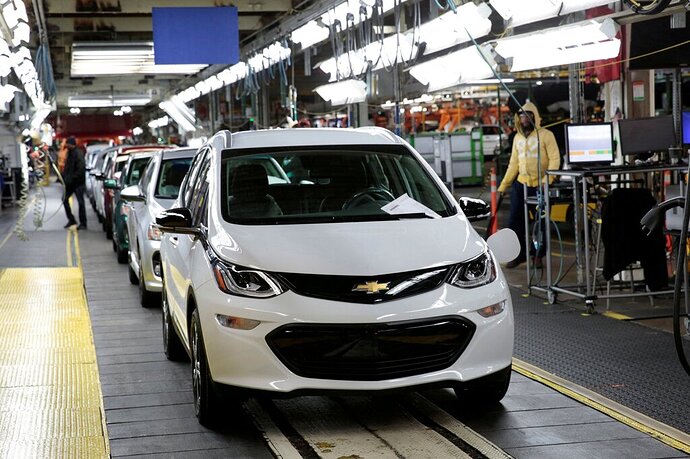 The automaker’s performance indicates that the global semiconductor shortage is beginning to ease.

General Motors said Monday that its new-vehicle sales in the United States increased 24 percent in the third quarter, indicating that the global computer chip shortage is beginning to ease.

Other automakers are expected to report their sales totals later on Monday. Ford Motor is scheduled to disclose its sales on Tuesday. 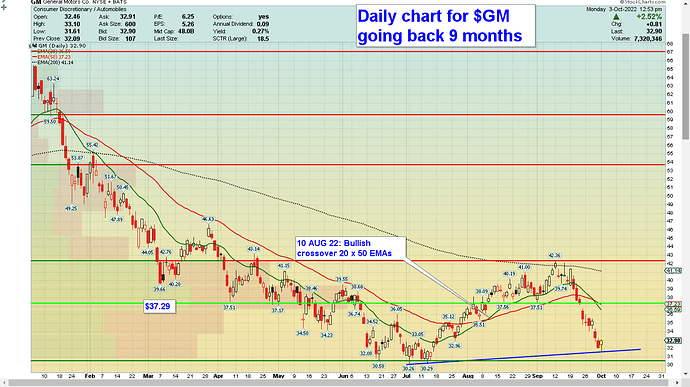 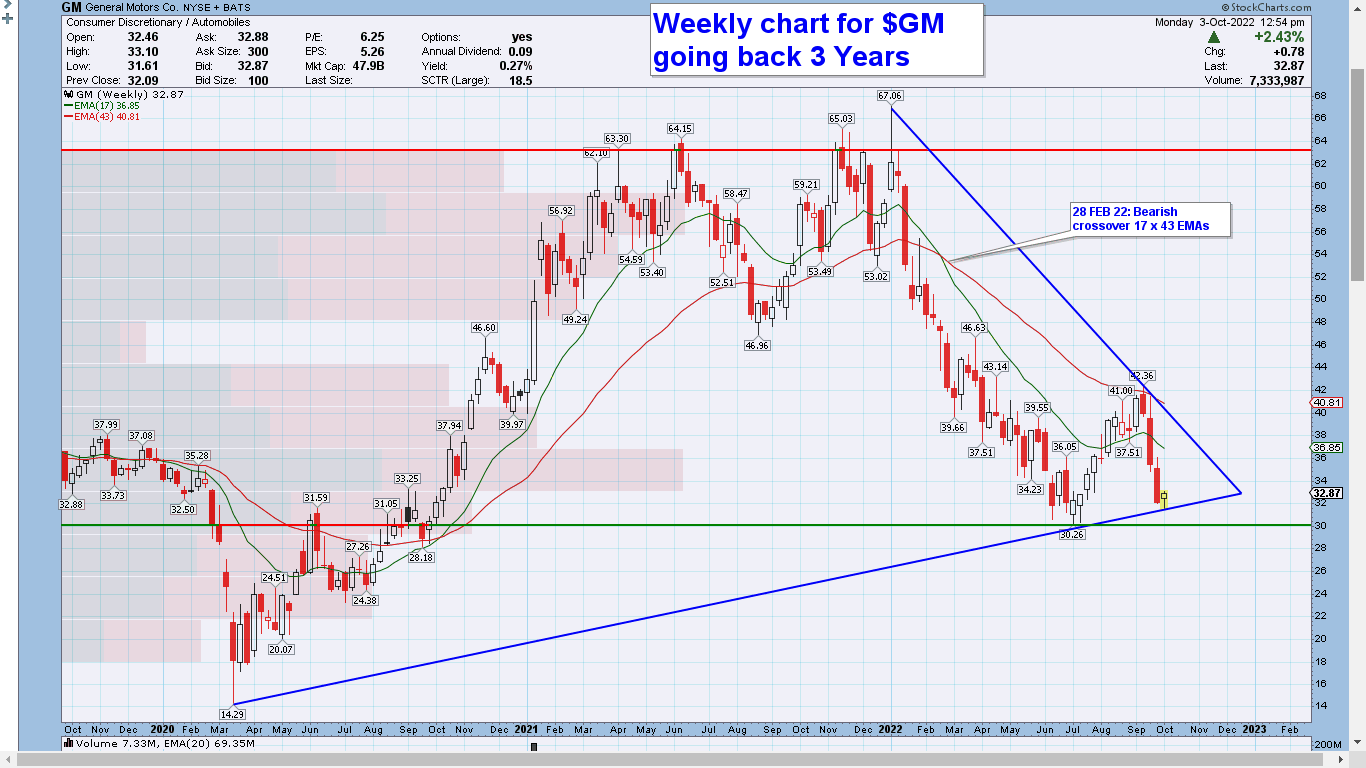 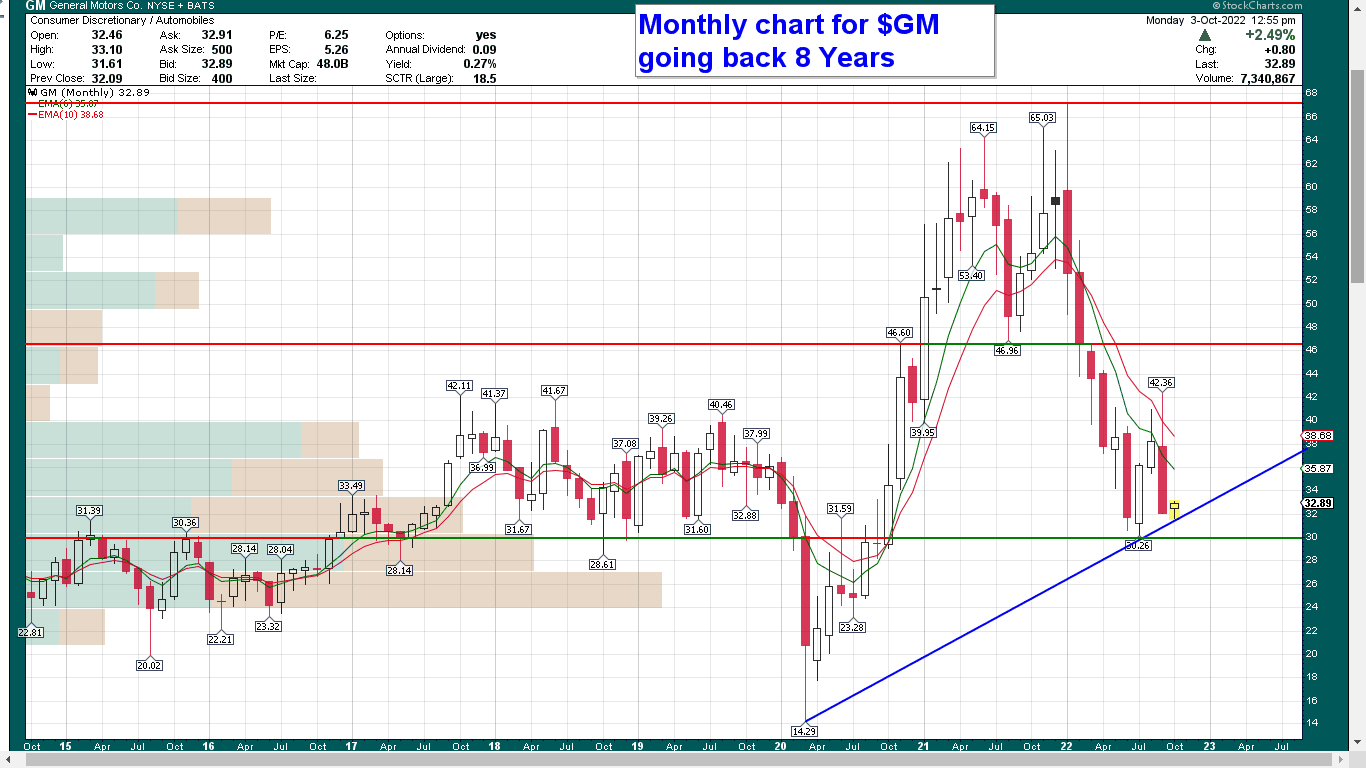