NPR is reporting that the thousands of layoffs at Twitter and Meta (Facebook) are releasing many highly paid tech workers, many with H1B visas. They must find new jobs in 60 days or leave.

There is reportedly a shortage of tech workers. How quickly will these workers be absorbed by others? Or is tech headed for a dip in employment (with falling stock prices and fear of recession)?

I have been seeing ads for tech jobs in Denmark.

Given the time-frame, with multiple holidays in that 60-day window, the timing is particularly bad. 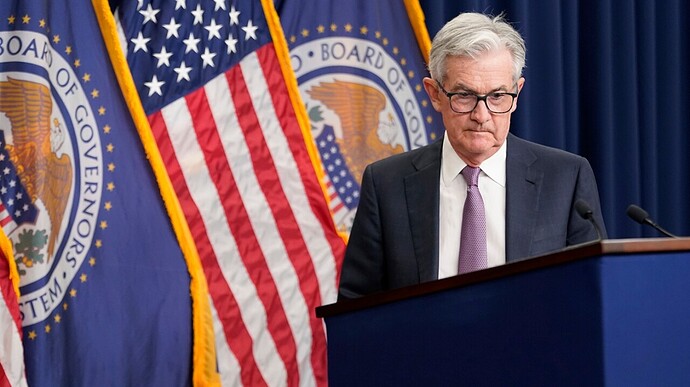 Why the Fed is pushing unemployment higher

Federal Reserve Chairman Jerome Powell said Wednesday it will be almost impossible for the central bank to beat inflation without hundreds of thousands of Americans losing their jobs.  Fed off…

“Fed officials expect the unemployment rate to rise to 4.4 percent next year, up from 3.7 percent in August…”

Sooner or later there’s going to be a run on electrons with all those resumes flying.

If those layoffs increase, then likely selective real estate markets e,g. some Bay area locations, will see more activity. With the tech buses as a hint, META is an active employer in the Silicon Valley. Are there “bird” buses? Somehow, my normal thought is Google, Facebook and Apple