Political wrangling is not conducive to business brand building. And I don’t lay the blame entirely at Musk’s feet. You have irrational people making decisions on an EV based upon perceived, maybe true beliefs, of Musk*.
How is Musk’s political beliefs affect the quality of a Tesla? In reality they don’t. 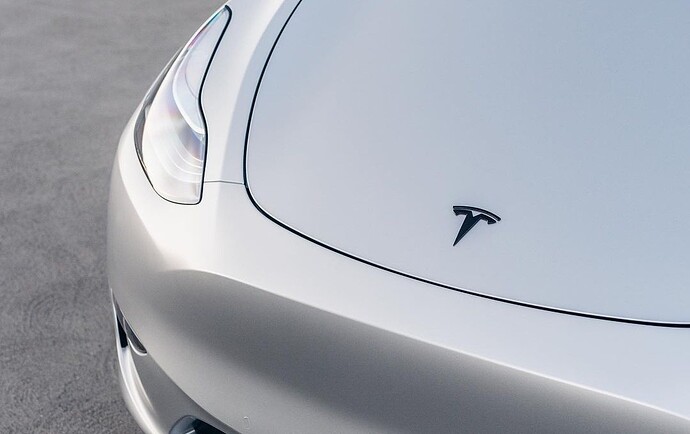 As noted by The Wall Street Journal , “self-described liberals now view Tesla more negatively than conservatives, though conservatives also have a negative view of the brand on average.”

A political divide became quite evident in Morning Consult’s surveys. In October, 24.8% of self-described Democrats had a positive view of the electric car manufacturer, but at the end of November, this number had dropped to 10.4%. The opposite trend was observed among Conservatives, with self-described Republicans seeing their perception of Tesla improve from 20% to 26.5% during the same period.

While Tesla is a separate entity from Elon Musk, it is quite difficult to separate the EV maker from its CEO.

[*]
(Elon Musk has become a Republican)

Elon Musk’s public musings over the last six months have cemented an unmistakable new reality: The world’s richest man, and owner of the de facto public square, has become more and more Republican.

Next question. Maybe a harder one this time.

The market for cars is off. People in China are buying fewer top end EV and the people in the US marginally are being more careful with big ticket shopping.

Easy pickens for the press to make up sociology studies. Everyone can nod their heads and say that must be it.

Political wrangling is not conducive to business brand building.

Then why ESG investing?

Then why ESG investing?

You really need to ask this question? Wow.

Obviously not everyone feels this way, lots of people invest in war, in death, and in all manner of things which are bad for humans. But for those who do it isn’t “political wrangling.” It’s personal preference, you know, like the free market allows.