…I must be in with a chance 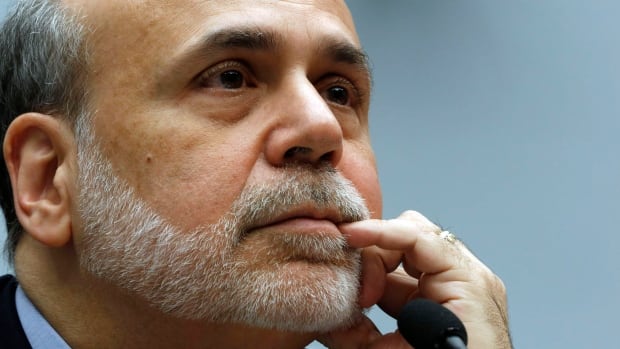 Did you coin the phrase counter cyclical economics?