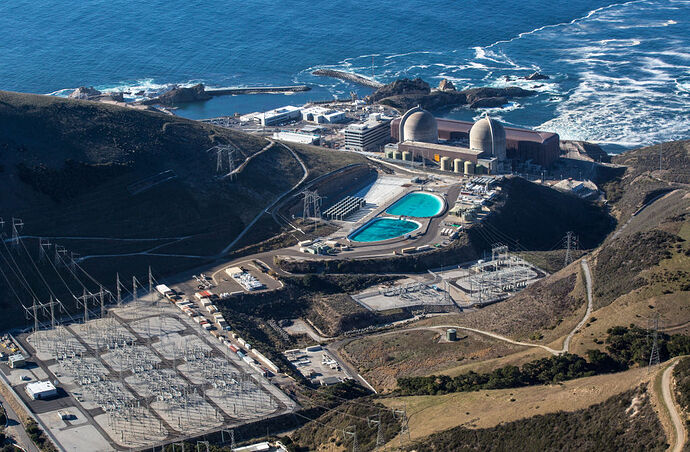 The Diablo Canyon Power Plant was scheduled to close in 2025, but federal backing will now inevitably prolong its lifespan

The Biden Administration announced this week that it had reached preliminary approval to allocate at least $1.1 billion in an effort to keep California’s sole remaining nuclear power plant running.

The Energy Department says that it is negotiating final terms for the Diablo Canyon Power Plant on the central coast of California to remain open and avoid its 2025 end date, according to the Associated Press. The plant was selected in the first round of funding for the administration’s new civil nuclear credit program, which is intended to help owners or operators of the nation’s last nuclear plants help cover the costs of preserving the existing U.S. reactor fleet. Applicants must not only demonstrate that closure of their plant could directly lead to economic suffering, but also that carbon emission and air pollutant levels will rise without their continued operation.

The program is part of Biden’s aggressive campaign to cut greenhouse gas emissions by half by 2030, as compared to 2005 levels.