Motley Fool on $F: Why Ford Stock Has Been Charging Higher This Week

After being warned about third-quarter results, investors believe the stock found a bottom.

The reversal was sparked after the company released its September sales report. Investors cheered that Ford said its EV sales nearly tripled year over year in September. It added that its total share of the EV segment has reached 7%. The EV segment growth was led by its F-150 Lightning, but even the Mustang Mach-E sales had increased 47.3 percent compared to last year.

While demand for Ford’s EV offerings remains strong, investors should remember that at under 4,700 units, EV sales represented just 3.3% of the company’s total U.S. sales last month. And even though it bounced back this week, the stock has been hammered in recent weeks after Ford warned in mid-September that third-quarter results would be hurt by rising costs and supply chain snarls.

While Ford tried to calm investors by reaffirming its estimate for 2022 adjusted earnings before interest and taxes (EBIT) of between $11.5 billion and $12.5 billion, it warned that inflation-related supply chain costs have exceeded internal expectations by $1 billion. 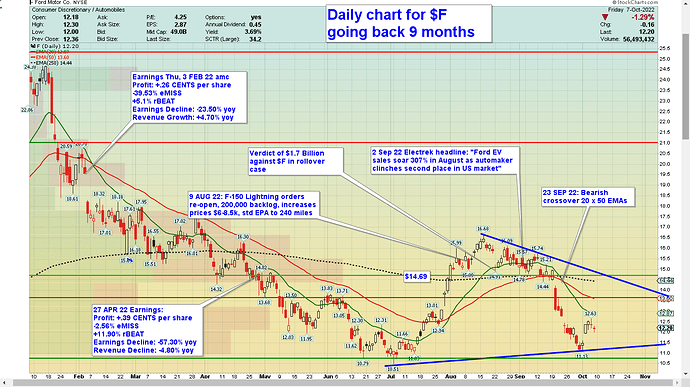 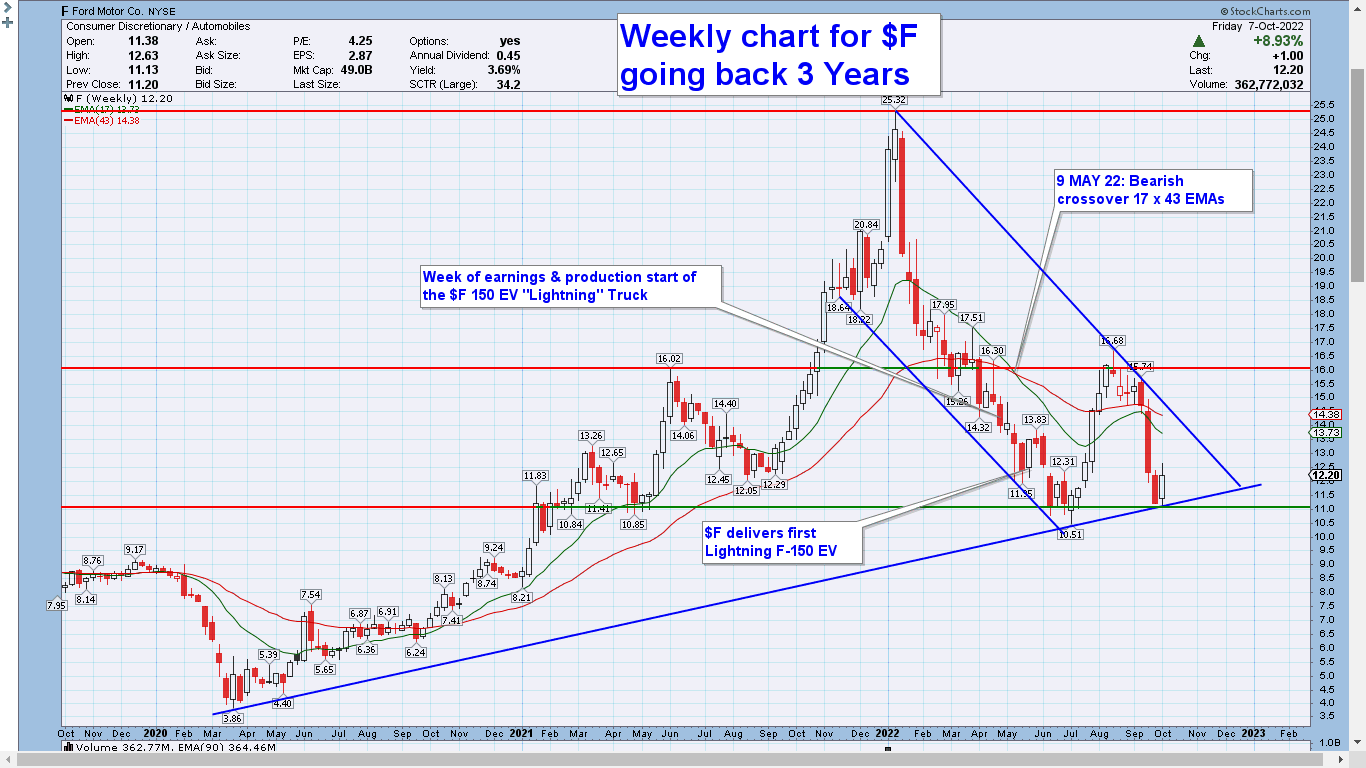 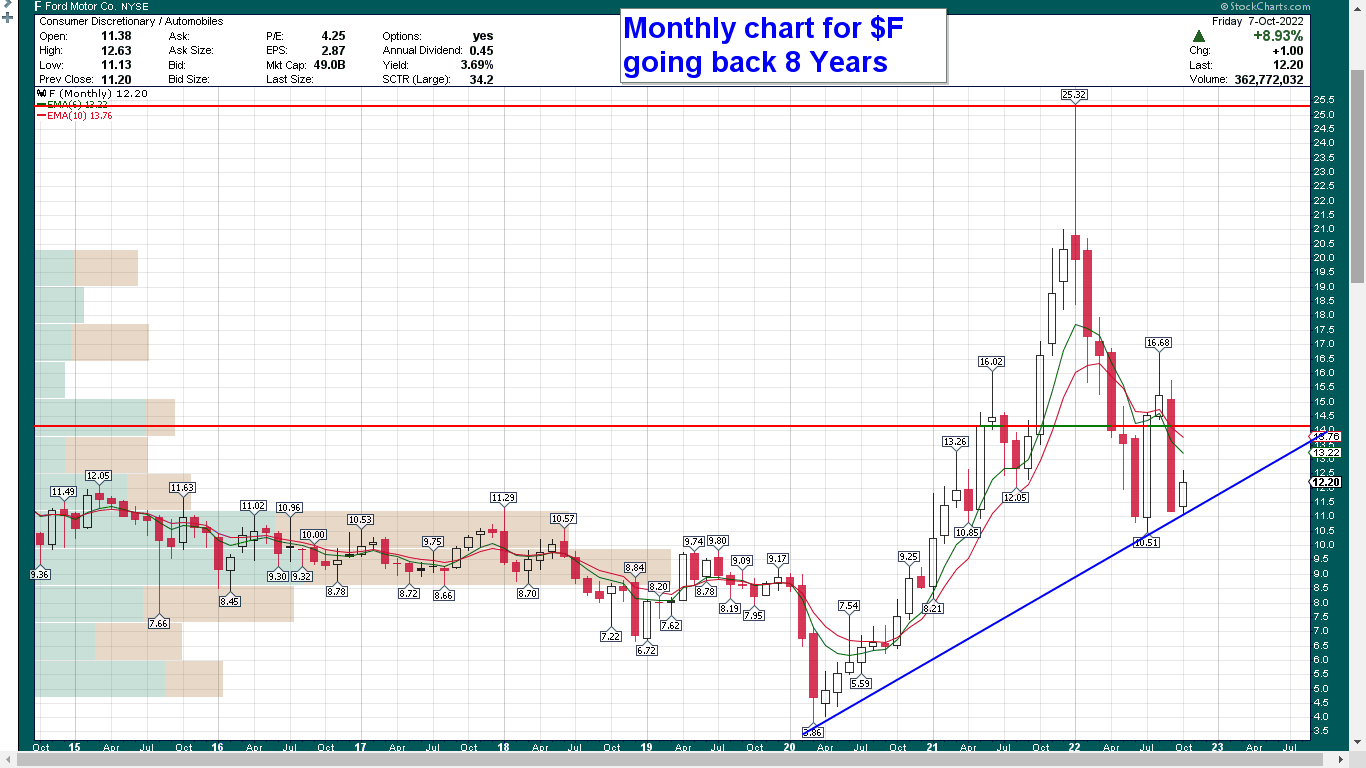