“Today, Mozambique enters the annals of world history as one of the exporting countries of LNG,” said Nyusi.

Mozambique has set high hopes on vast natural gas deposits – the largest ever found south of the Sahara – that were discovered in the northern Cabo Delgado province in 2010.

Once tapped, Mozambique could become one of the world’s 10 biggest exporters. 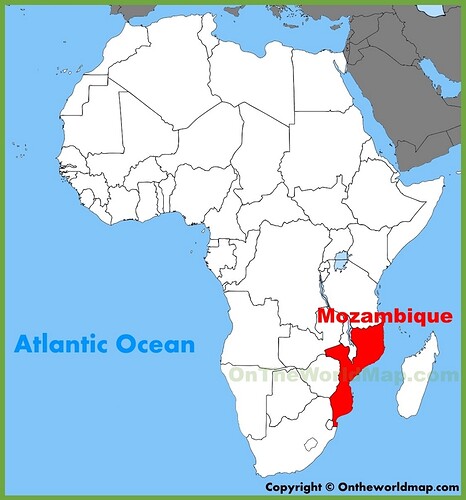 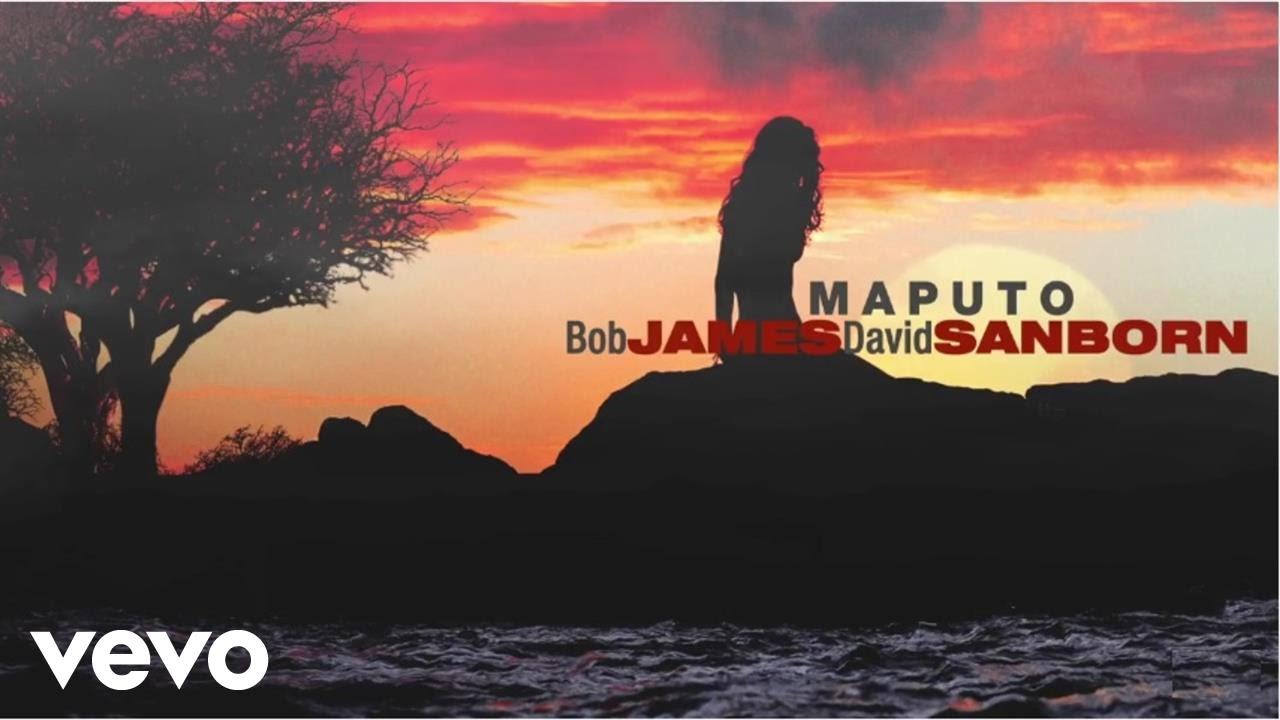 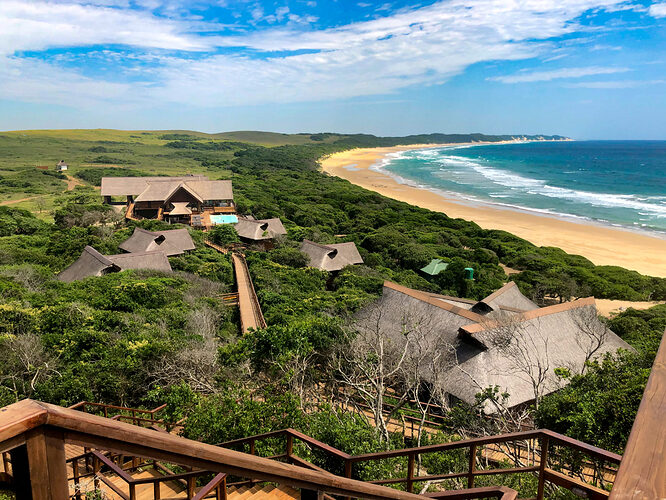 On 7 December, Mozambique’s Council for Ministers issued a decree to formally merge the spectacular terrestrial and marine ecosystems of Maputo Special Reserve and Ponta do Ouro Partial Marine Reserve... 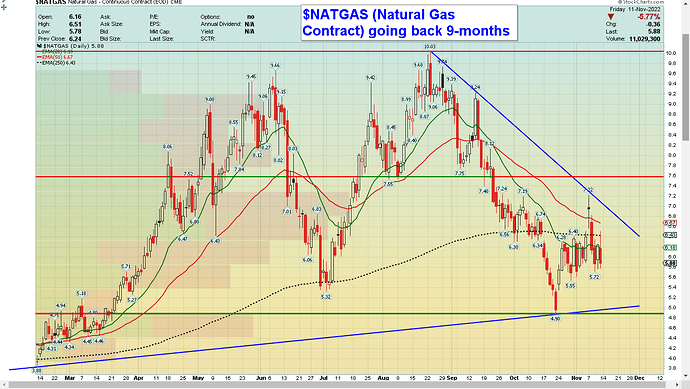 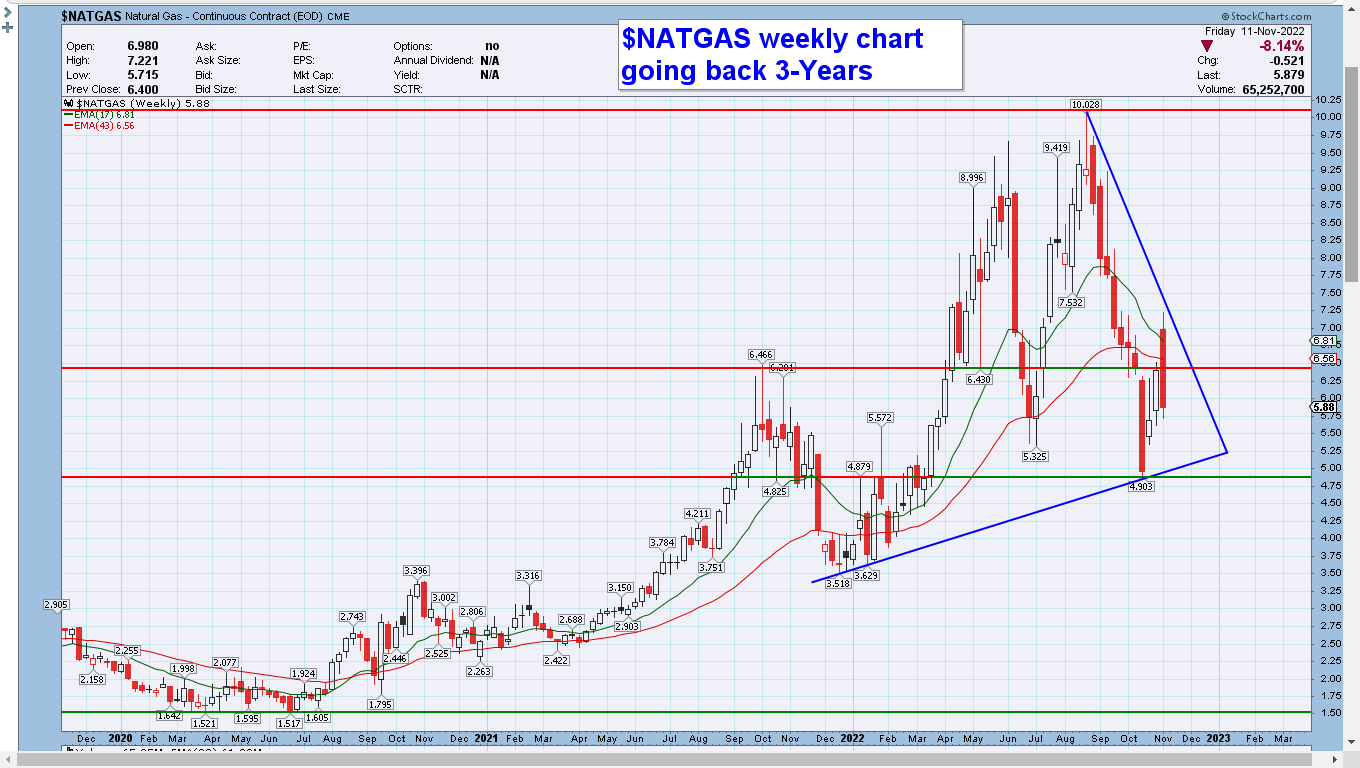 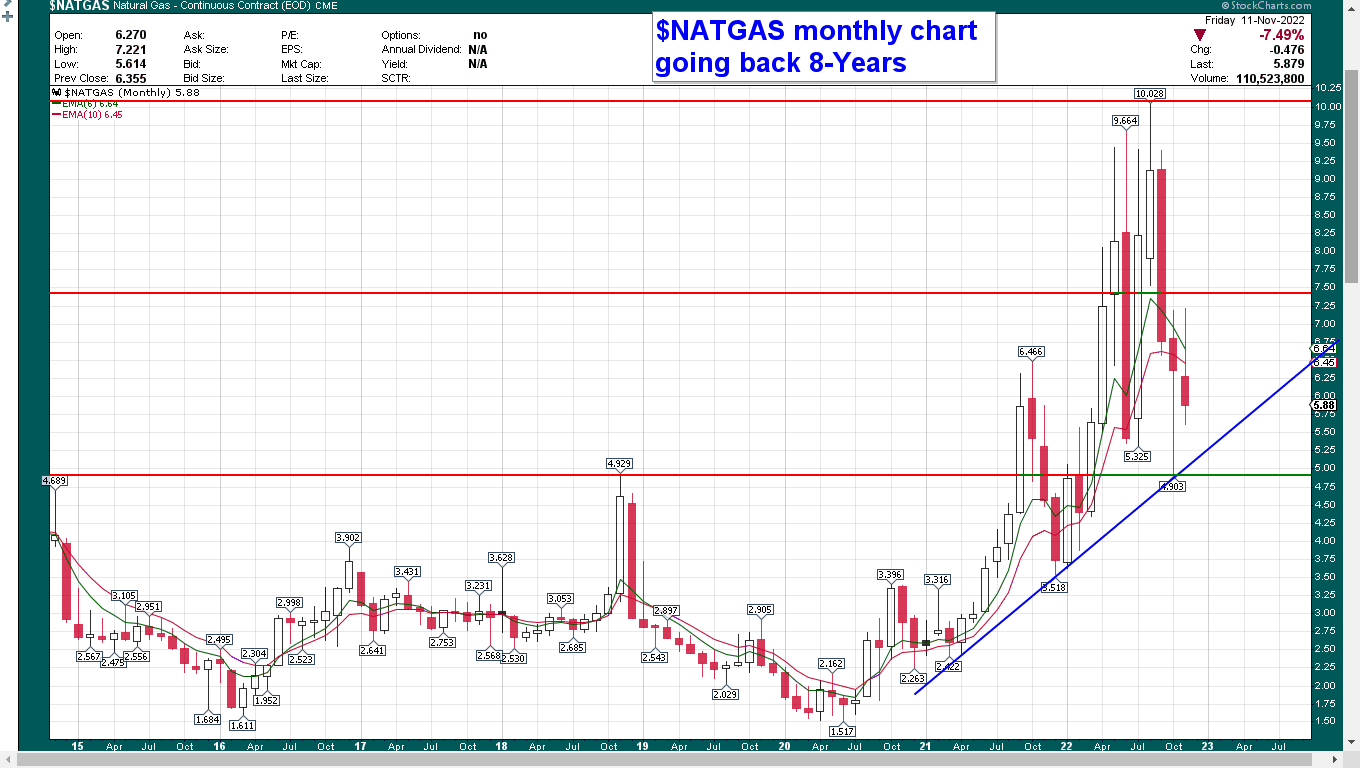