As far as I am concerned he has one shot as saying “absolutely no” not on Twitter. He is old enough to make an editorial decision. If he lapses I am gone. I wont be the only one. This is very much a business decision for Musk. 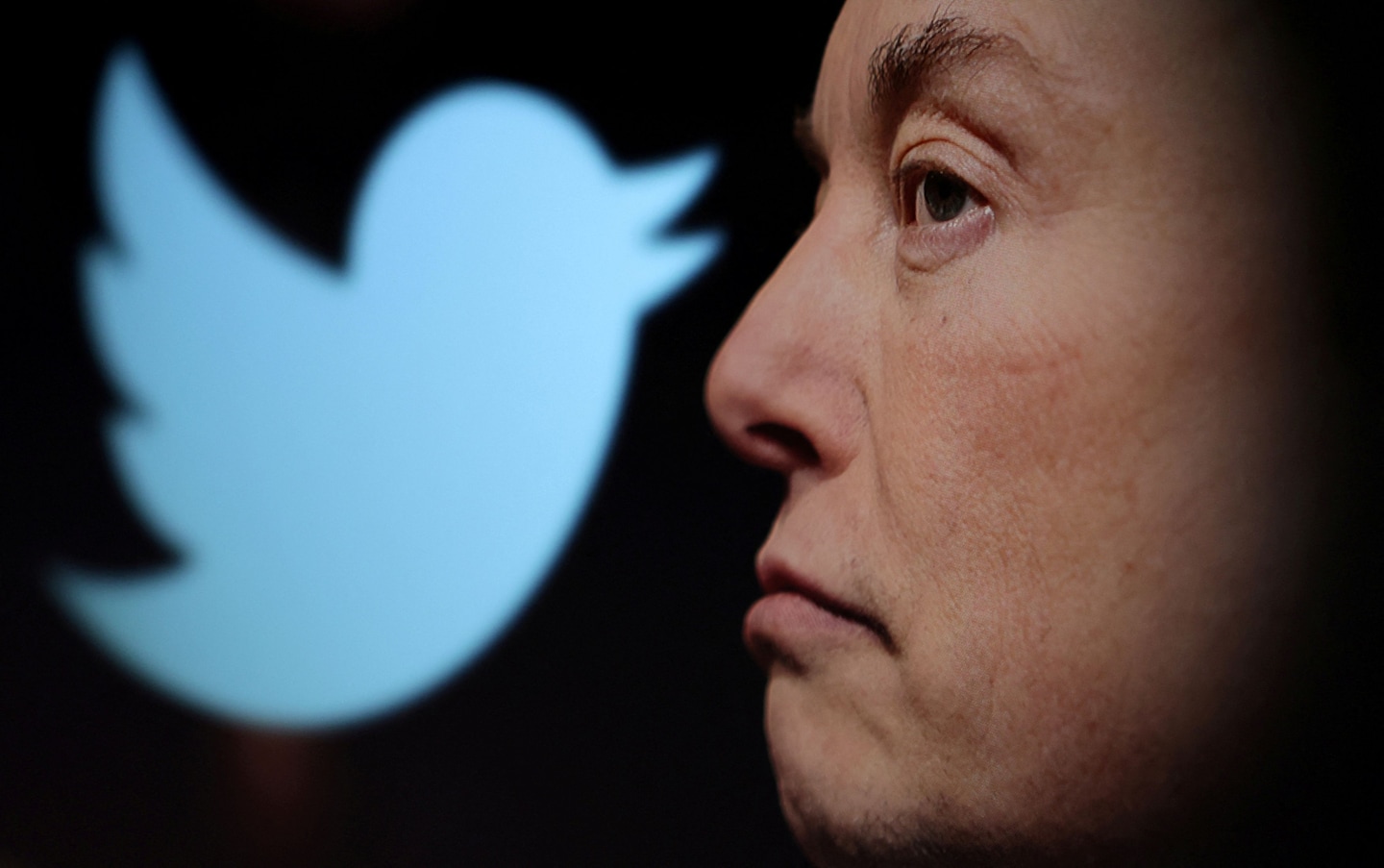 I wonder if people will be allowed to post negative tweets about Elon Musk. That will be the big test of his commitment to the free-for-all he claims he wants to allow.

This can bankrupt Tesla. There is a growing competition for the EV market. People en mass will go elsewhere.

As of Sunday 10/30, Musk himself is already retweeting psychotic drivel about the attack on Nancy Pelosi’s husband. The world now gets to find out what happens when the two most widely used platforms for forwarding paranoia, slander and hysteria are owned and directly operated by two of the arguably most empathetically disconnected humanoids of any era.

I deactivated my account, 13k followers. It will be deleted from the system in the next 30 days. My sister is also leave. She owns a Tesla. She is ashamed she owns a Tesla.

Whatever Musk does concerning his new company does not change the automobile. It would appear that for your sister owning a Tesla is not so much about reducing emissions but rather what exactly?

Now? It is about getting another EV that is not a Tesla.

It would appear that for your sister owning a Tesla is not so much about reducing emissions but rather what exactly?

People are crowding the exits. 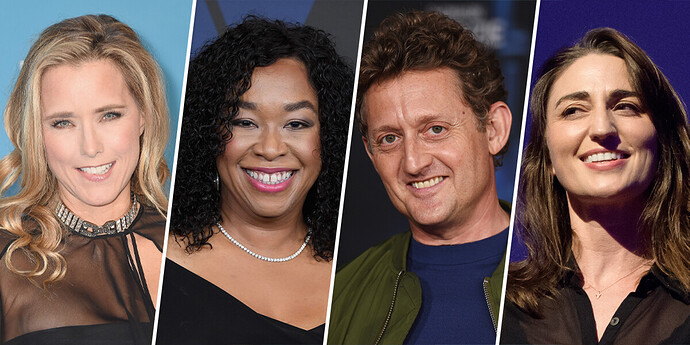 Elon Musk's acquisition of Twitter has some in Hollywood heading for the exit. Shonda Rhimes, Téa Leoni and others say they're dropping the platform.

The car hasn’t changed any, and I doubt she bought said car because she thought Musk was an awesome human being. Social signaling, I guess.

AND not give money to a deplorable human being.

Interesting insult! All Tesla shareholders, employees, and suppliers are Deplorable!

I said Musk was deplorable and I stand by that. We had an act of political violence a few days ago. One political party is spreading conspiracy theories about it rather than condemning it. Musk did that as well. Sorry, that’s the very definition of deplorable in my book.

If you have been a Twitter bug, what do you do for your dopamine hit now?

“If you have been a Twitter bug, what do you do for your dopamine hit now?”

Attention starved people will find always a reason to be (no matter what) in a place where very often hate/poison are at home.
They almost always end up complaining, but in fact that´s exactly what they´re looking for.
Social interaction with unknown & different people.
Musk is deplorable, posted bjurasz.
But some will still buy a Tesla and post on TWTR.
What about z u c k e r b e r g?
Facebook is still the most used online social network worldwide.
Or Bezos?
Hundreds of milions of people use Amazon worldwide.

Deplorable is a harsh word, but we live in a democracy, don´t we?

Some people will simply disappear from TWTR.
Others will shout it out loud. Very loud!
I leave it to you to judge who is deplorable.

Promises promises, I reactivated my account. Musk will be creating a crypto platform. I need to see where this leads.

Still now less likely to own a Tesla. I am not in it to support Musk.

Surely there must be genius at play here - Musk threatening his advertising customers: Keep handing over your dollars to us, or else… 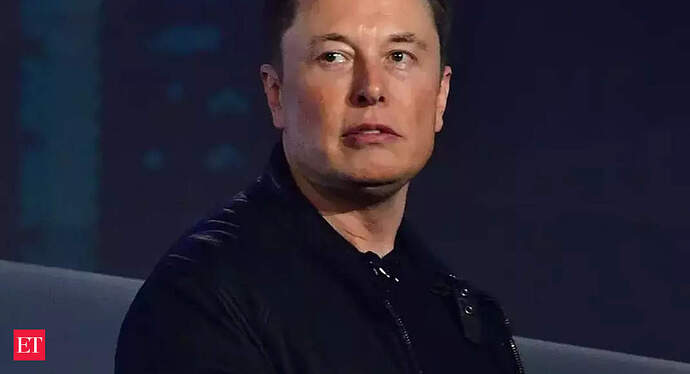 Elon Musk threatens 'thermonuclear name & shame' of advertisers who back...

Elon Musk, who recently bought Twitter in a $44 billion deal, blamed "activist groups pressuring advertisers" for a "massive drop in revenue" as the company engages in mass layoffs.

GM can sue Musk if slandered by Musk. The dollar amounts would even make Musk cringe.

Surely there must be genius at play here - Musk threatening his advertisering customers: Keep handing over your dollars to us, or else…

I saw this and came here to post it. It absolutely cracked me up. Elon is melting down right before out eyes.

Musk threatening his advertising customers: Keep handing over your dollars to us, or else…

Is extortion legal in Shiny-land now? Must be, as long as the extortioner is a “JC”.