Interesting Thread on Twitter Today: William LeGate Reported Via A Long Thread Last Night What Musk Was Saying on Spaces

Brand Destruction for Twitter and Tesla being documented on Twitter is harder to find as Musk is most definitely messing with the feeds for anyone who has criticized his business in the past. This thread slipped the Twitter cesnsors - for now: 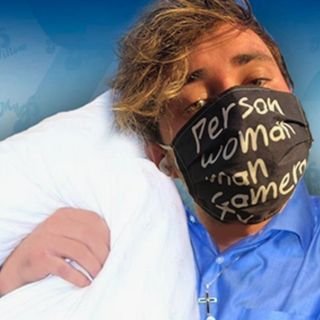 @williamlegate
Twitter CEO said "it is very easy to buy Twitter bots… it's very cheap" — weird to admit, when you're basing all your major life decisions on Twitter polls?

@williamlegate
This is also very significant news which broke today, during Elon's Twitter Space. He previously said failure of FSD would completely annihilate the company. He admitted today he's had to "intervene" multiple times – in his own car, alone. It's still vaporware. https://t.co/Cy9jm3VF6a 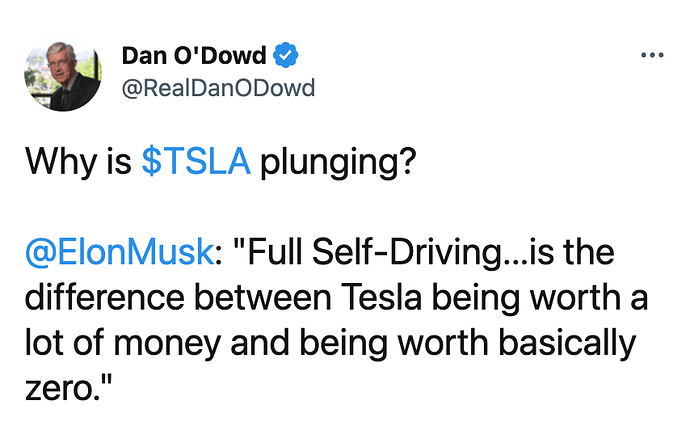 @williamlegate
To every journalist contacting me re: Twitter collapse & Twitter grifters being exposed… I have no financial interest in the matter. Just commenting as former Tesla fan. Embarrassed to have supported Elon!

@williamlegate
Unclear if Twitter has shadow-banned all images of Teslas burning, on fire. It seems they might be having visibility "de-boosting" re: manual content moderation intervention decisions

@williamlegate
Tesla investors are now begging Elon to sell all the rest of his $TSLA stock & to resign from the company, immediately — in an attempt to save the dying brand https://t.co/bKLk4roZtc

@williamlegate
Tesla CEO continues his antagonizing attacks on his core customer base today — even after unprecedented destruction of shareholder value. $tsla https://t.co/aIc8MxN0wf 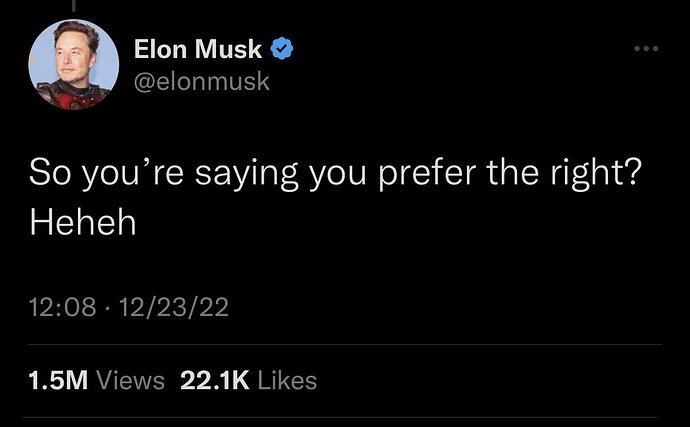