$NFLX: Move Over $AMZN Prime, Now $NFLX Wants To Get Into Sports

The sports sector has been dramatically accelerating its shift toward streaming over the past couple of years. Amazon has kicked off an 11-year exclusive on NFL Thursday Night Football, and both Apple TV+ and Peacock grabbed exclusive windows for Major League Baseball last season. Even regional sports networks, a vestige of the cable TV boom times, have taken steps toward bridging the digital gap. Diamond Sports, the Sinclair Broadcast Group-backed operator of nearly two dozen Bally sports networks, has recently begun rolling out a $20-a-month streaming service targeting rabid sports fans. 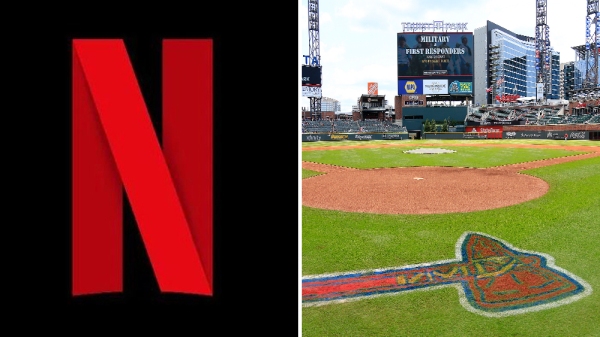 Netflix Looking To Get In The Live Sports Game; Streamer Quietly Bidding On...

Netflix is looking to get off the bench and into the live sports game. Over the past few months, the streamer has been quietly looking into acquiring the rights to a number of leagues and events, D…

Over the past few months, the streamer has been quietly looking into acquiring the rights to a number of leagues and events, Deadline can confirm. In particular, deals were under discussion for several tennis tours as well as a purchaser of the World Surf League, as the Wall Street Journal first reported earlier today. Pursued to a variety of degrees, none of those agreements ever came to fruition, yet.

Even with all the big leagues and events from the Premier League to the NFL, world cricket and the Olympics tied up in long term deals, the streamer remains on the hunt.

“Sports is the baseline now, we all know it, and finding the right properties, the right leagues is a priority, but it is always a question of the right league, the right deal,” a Netflix insider told Deadline. Officially, Netflix had no comment when contacted by Deadline on whether or not they were bidding on sports events or leagues. 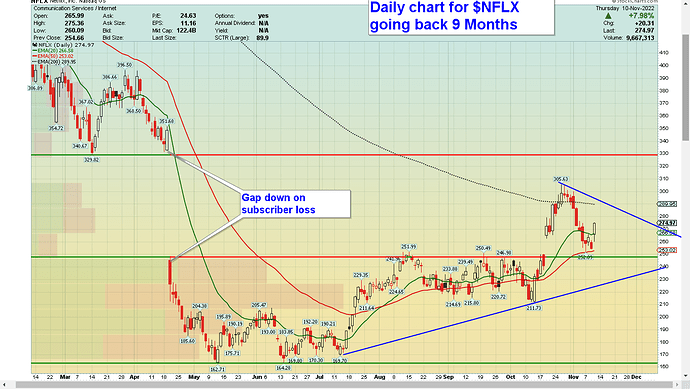 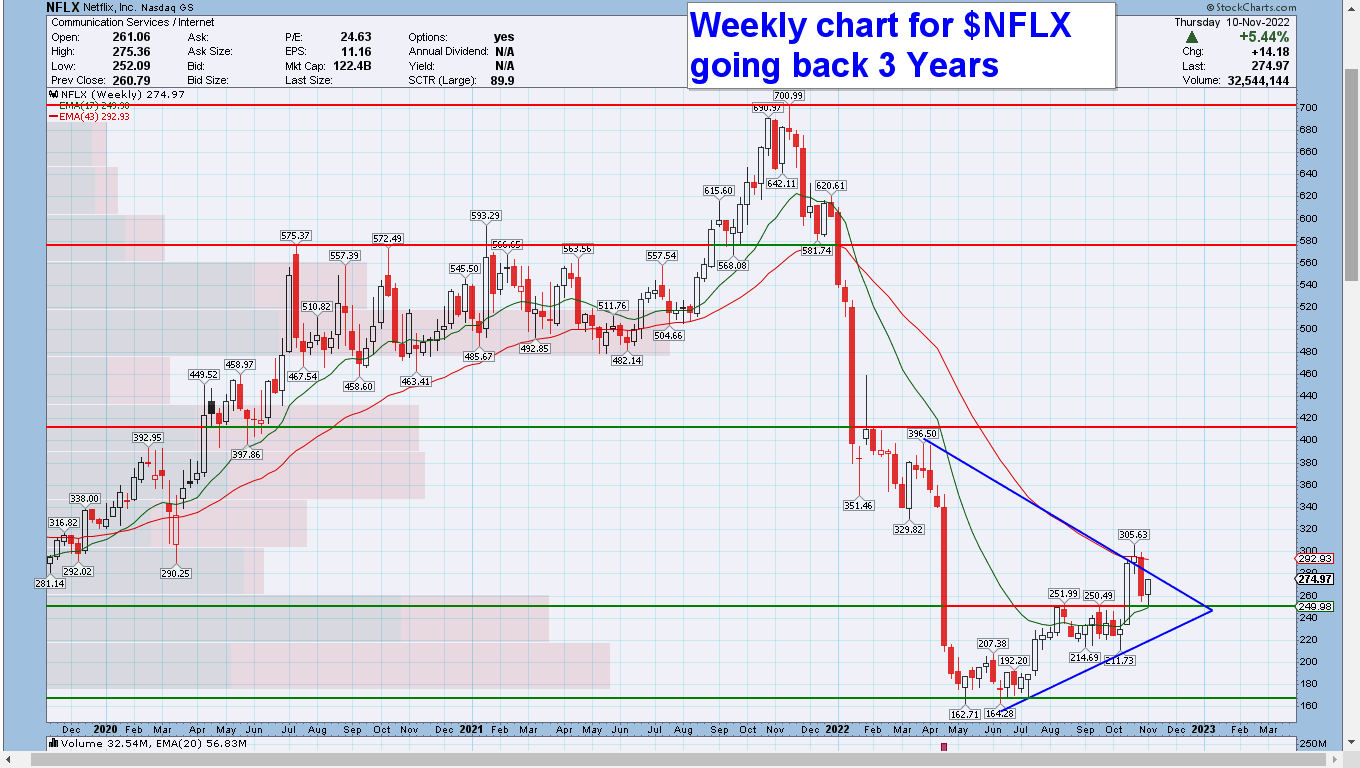 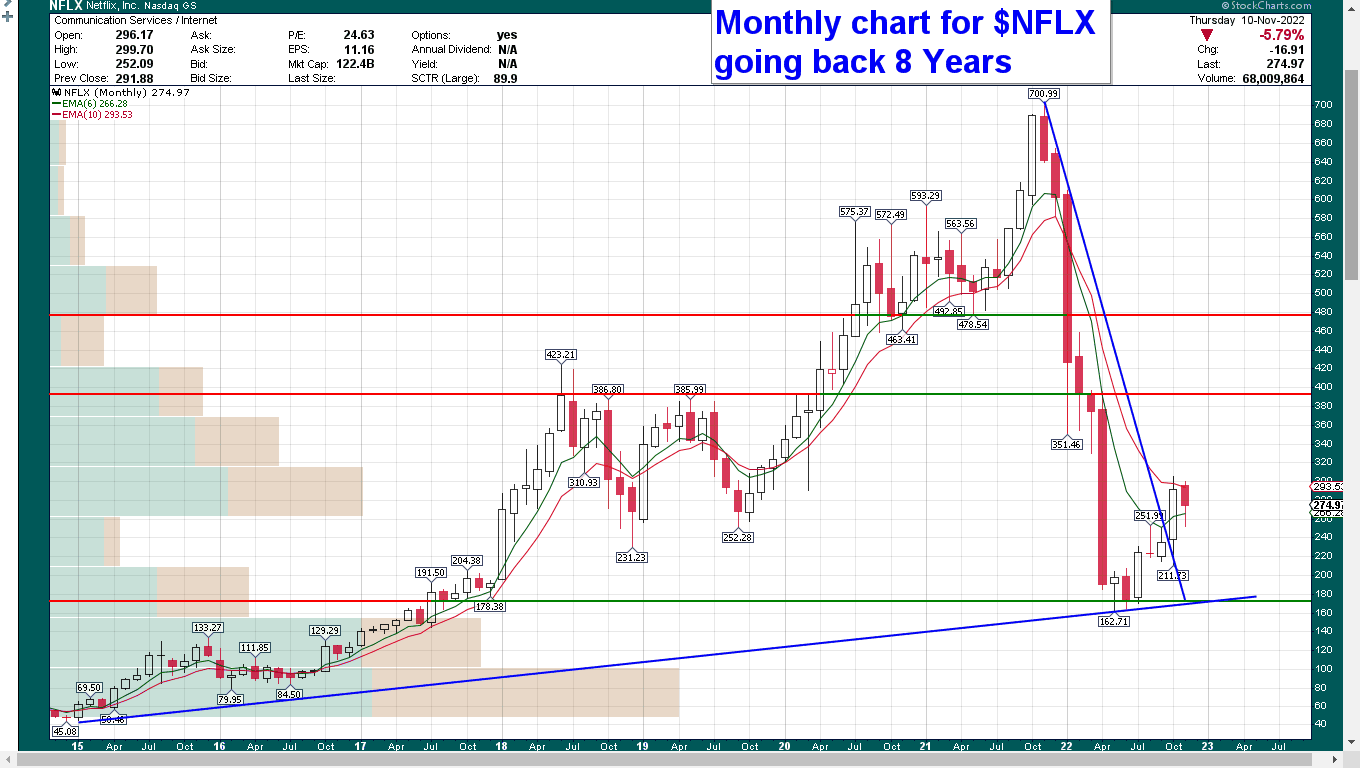 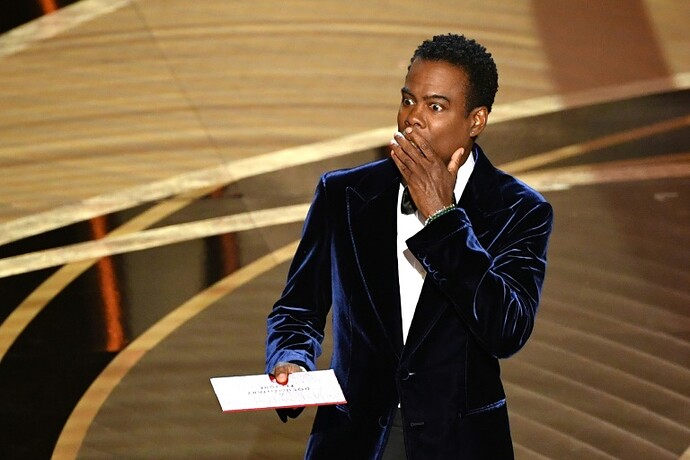 Netflix will stream an event live for the first time next year, with comedian Chris Rock hosting a real-time special for the on-demand platform that has lured millions of viewers away from traditional broadcast television.